Matthew Morency, 26, was linked to four armed robberies that happened in Peoria and Surprise last month. 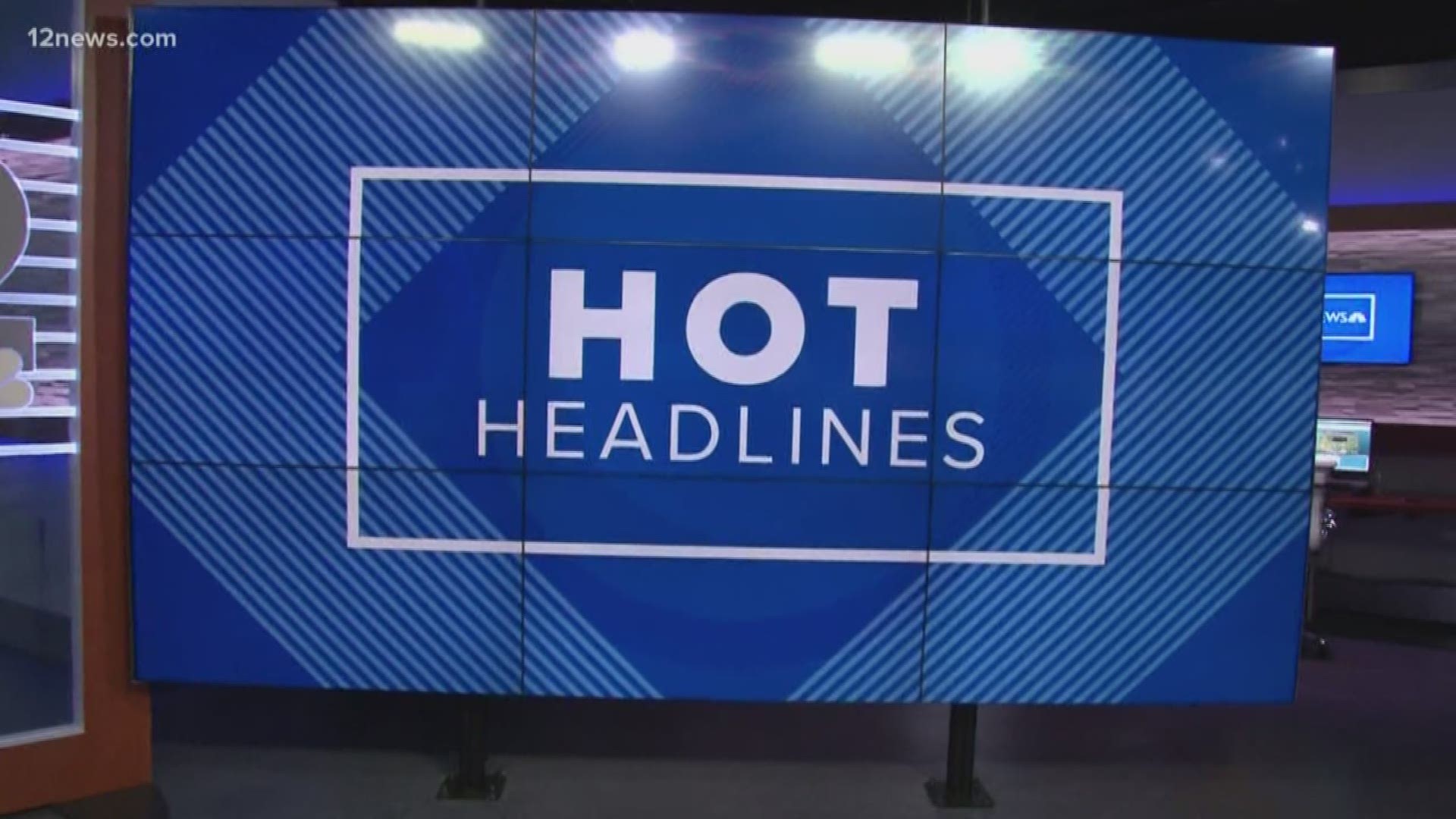 PHOENIX — A 26-year-old man was arrested in the West Valley on Thursday for allegedly robbing four women at knifepoint in separate incidents last month.

Matthew Morency was arrested by Peoria and Surprise police around 2:30 p.m. Thursday, the Peoria Police Department said on Friday.

The first robbery occurred around 12:15 a.m. on May 19, when Morency pulled a knife on a woman at a Bank of America drive-up ATM in Peoria, according to police. Morency is accused of demanding money from the woman and running from the scene near 91st and Northern avenues in Glendale. The woman was not injured.

The second robbery that Morency is linked to occurred around 11 p.m. that same day, at a Chase Bank near 83rd Avenue and Thunderbird Road in Peoria. Morency allegedly approached a woman as she was at the ATM, demanded everything she had and, when she said no, stabbed her in the hand, stole her purse and took off running. The woman was treated for her injuries.

A third robbery occurred around 10 p.m. on May 20 at a Bank of America near the U.S. 60 and Bell Road in Surprise. Morency allegedly came up to a woman using the ATM and robbed her with a knife before taking off in a vehicle. The woman was not injured and was able to provide a suspect and car description to police.

The fourth robbery happened around 9:30 p.m. on May 23 at the same Bank of America in Surprise as the robbery three days earlier. Morency allegedly pulled a large knife on a woman after she withdrew money, grabbed the money out of her hand and ran away from the scene. The woman was not injured.

Morency was linked to the crimes by the similar suspect descriptions in all four robberies. Detectives were able to identify him, find his car and take him into custody.