Is there any hope for our Phoenix pro sports teams?

Will hope spring eternal for the future of our Arizona sports teams? 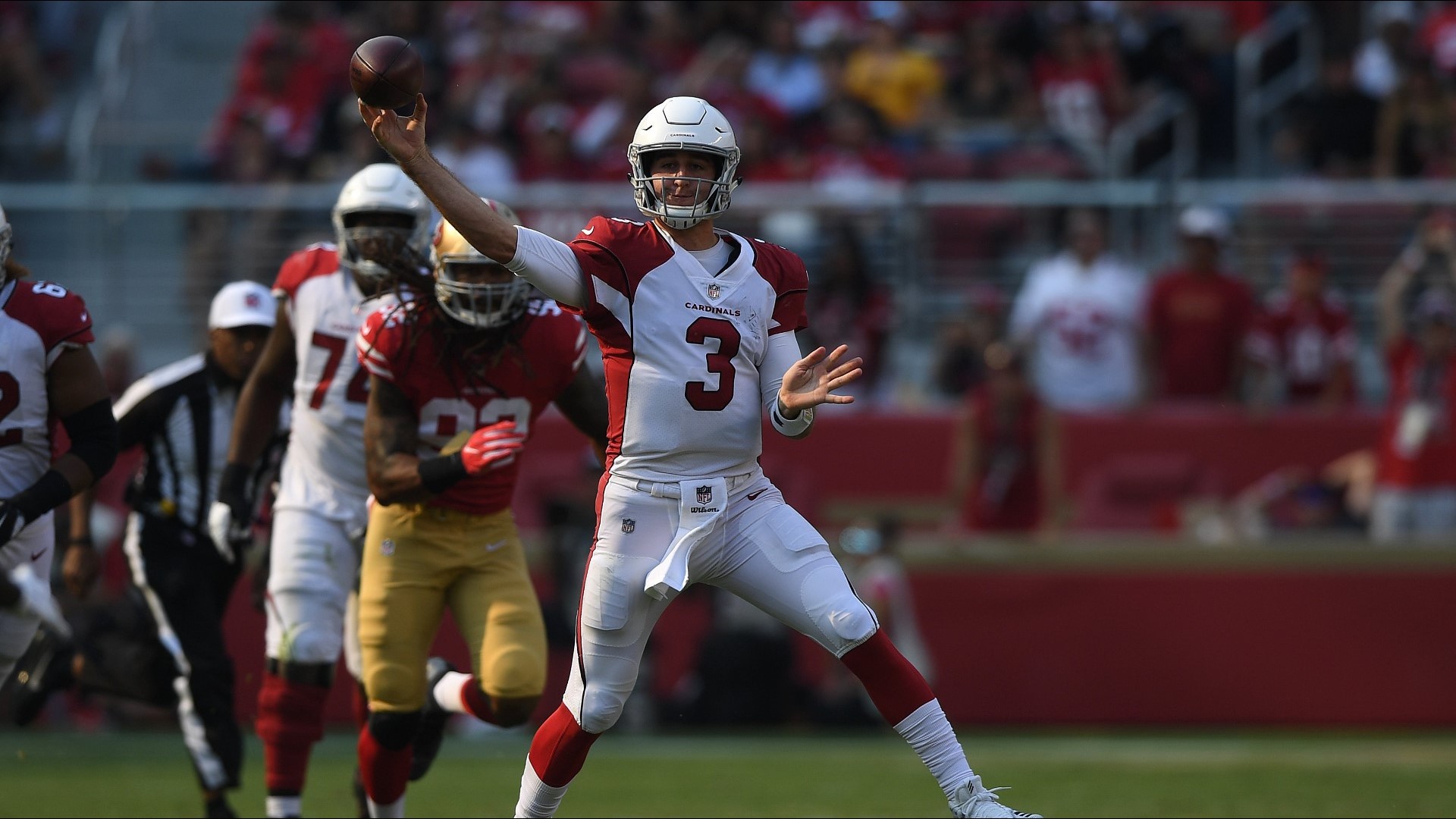 PHOENIX - A brutal sports weekend is followed up by a severe case of the Mondays in the Valley of the Sun. The Arizona Cardinals fell to 0-3 after a gut-wrenching loss to the Chicago Bears. The D-backs were officially eliminated from the playoffs after spending most of the season in first place. The Phoenix Suns held media day with their best player, Devin Booker on the sideline after surgery. Plus, the Valley of the Sun is hanging it's collective sports hat on hockey season.

Mondays don't suck, but right now our Valley sports teams do. After Sunday's loss to the Bears, a reporter asked Larry Fitzgerald if he knew about Tiger Woods' winning the Tour Championship. "It's the only good thing that happened today," Fitzgerald said with a classic Larry smile.

Meanwhile, Phoenix Rising is over in Scottsdale saying, "hey, what about us?" With six games left, The Rising sits in second place in the western division, with a legitimate chance to host several playoff games in November. "We're excited about what's happening," Rising head coach Rick Schantz said before practice.

Schantz is an Arizona native, born in Yuma and raised on Arizona sports. This gig is like a dream come true for a man who just a few years ago was coaching U15 soccer in the Valley. Naturally, he doesn't want to be answering questions about the struggles of other Valley sports teams, and with the way his team is playing, he shouldn't have to. However, Schantz knows how important it is for all valley teams to do well.

"I have a lot of respect for the other franchises in the community," Schantz says. "We support them, and we want everyone to do well because sports in the Valley is very important, and when the Coyotes are doing well, the Diamondbacks, or the Cardinals, it's good for all of us."

There is reason to walk into work Tuesday with your head held high! The Cards season is young, and this wasn't supposed to be a Super Bowl year anyway. The D-backs proved they can play with anybody for at least 80 percent of a full season, and Devin Booker should be back around the start of the regular season. "I'm excited for what this season holds," Booker told our own Bruce Cooper at Suns media day.

The sun will come up tomorrow, and so will our teams. In the mean time, go check out the Rising. Rick Schantz and the boys host St. Louis FC on Saturday, September 29th at 7:30 p.m.