How Arizona schools are stepping in to help after Harvey

A Phoenix high school is planning to collect 100,000 bottles of water to donate to people in the affected areas of Texas. 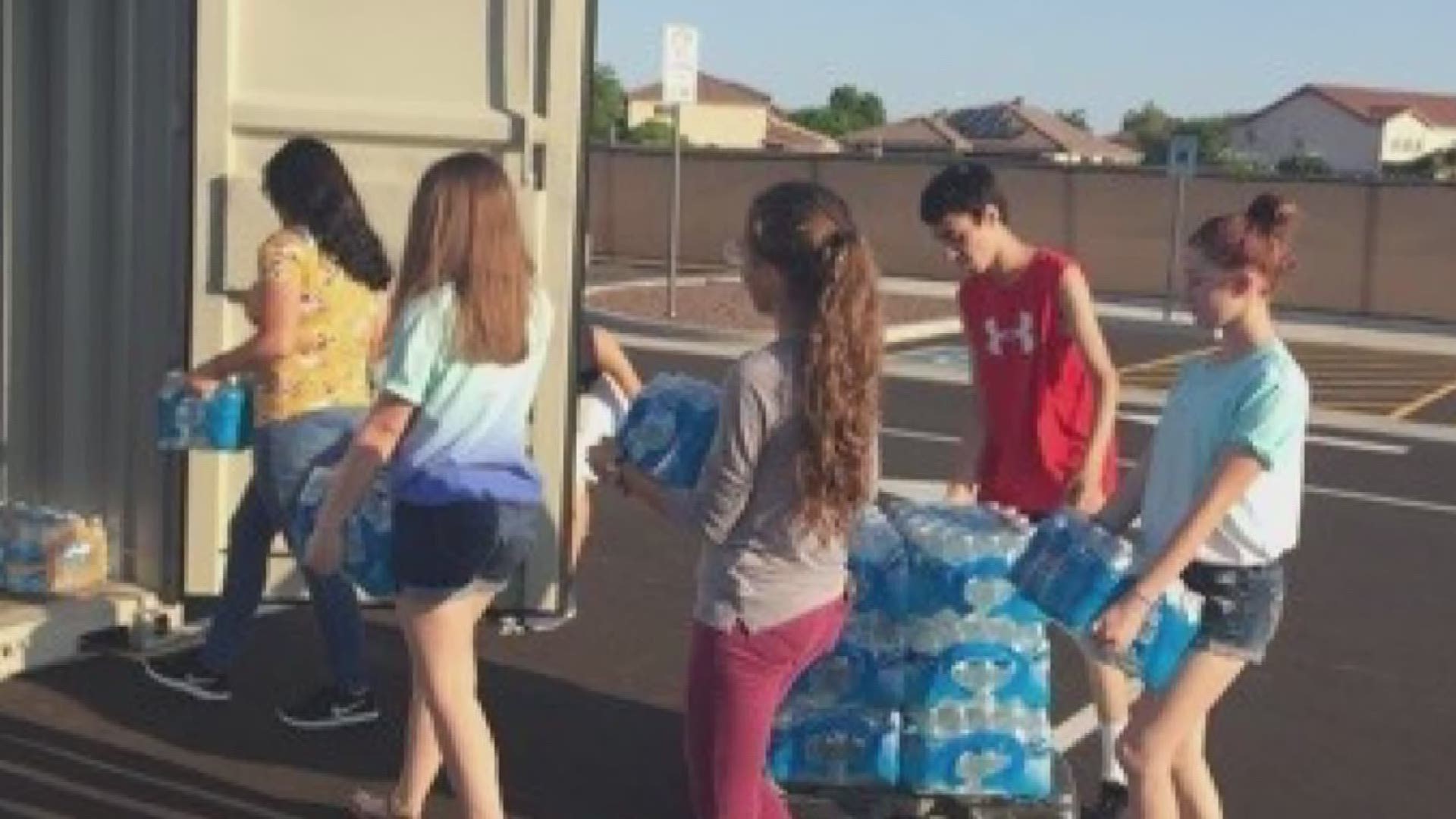 PHOENIX - "You don't really think of something like [Hurricane Harvey happening] in Arizona, where you get like two inches of rain a year,” said Highland Prep senior Noah Hekkin.

But that didn't stop him from think about how he could help the people affected by the devastation.

Once the drive started, fellow student Kennedy Lopez was on board.

"[It’s sad to think] you have all these people having their homes swept away and their prized possessions swept away by all that water,” said Lopez.

LIVE BLOG: Keep up with Harvey

Ironically, that's one of the things the storm victims need the most: clean water.

So the students are planning to collect 100,000 bottles of water to donate to people in the affected areas of Texas. They’re accepting donated cases of water every day from 7 a.m. to 5 p.m.

It was the idea of a history teacher, and the students are spearheading it. The school’s principal saw it as a unique learning moment for the teens.

"It's a good time to galvanize support, to teach our kids how to be community change agents and to rally for a cause,” said principal Kerry Clark, PhD.

They've gotten a few cases of water already, but they're going to need a lot more.

Thankfully they are not alone in this fight.

ASU police said they will also be collecting different items to send to people affected by the storm.

They tweeted Wednesday saying, "We will be collecting #HurricaneHarvey relief items starting Wednesday on all four campuses. Find the @ASUPolice department on your campus." 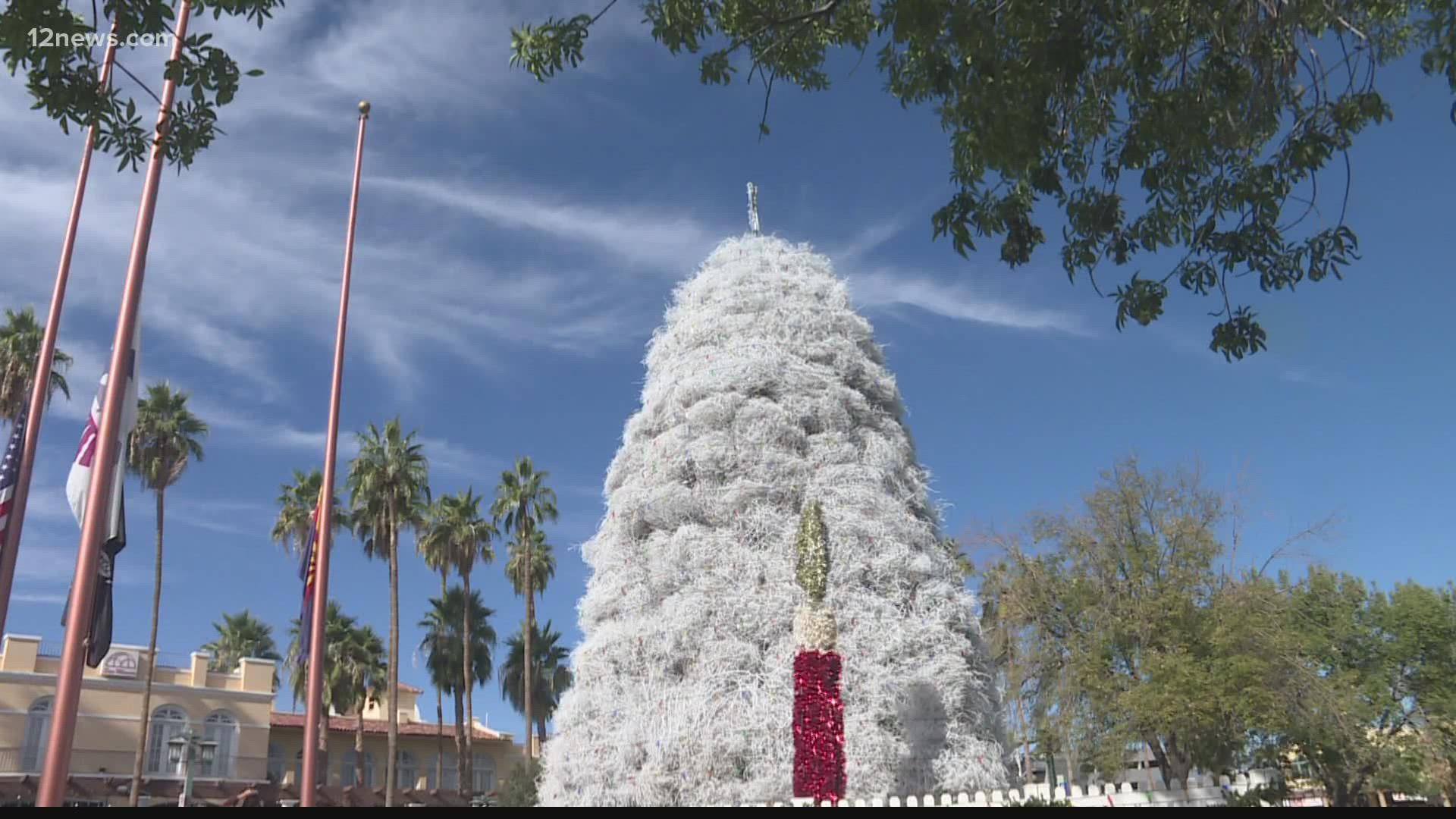