Can Arizonans record interactions with police?

A video showing a North Carolina man refusing to stop recording an officer during a traffic stop has gone viral. 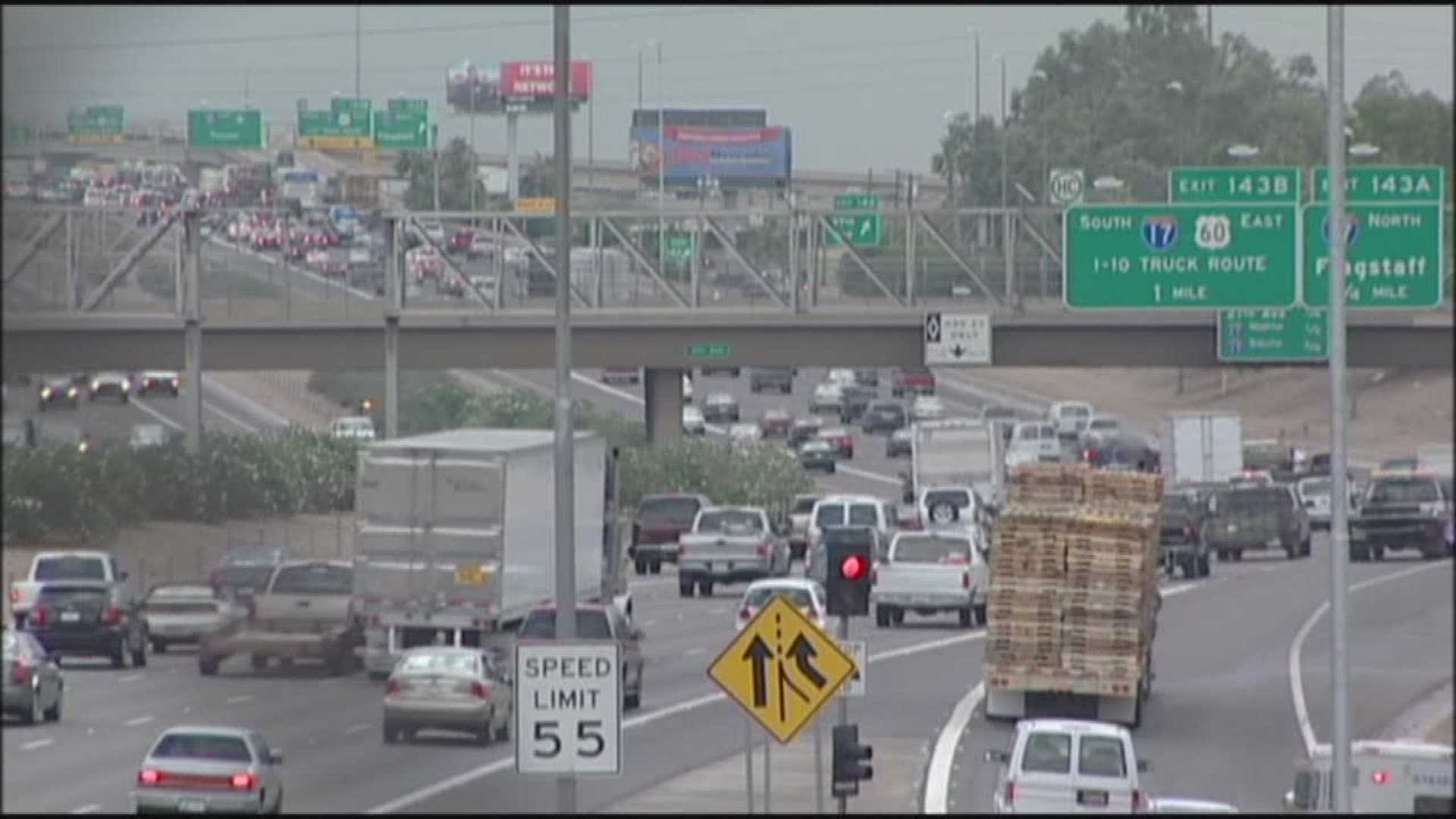 PHOENIX - Can citizens record their interactions with law enforcement? It's a question that's popped up in the days since a North Carolina man captured his own interaction with police, where a Wilmington Police Department sergeant was caught on camera demanding the man stop recording him.

The man, Jesse Bright, uploaded the footage to social media that captured his tense exchange with an officer, ultimately refusing to stop recording, citing the action would be a violation of his rights.

Bright, who was providing services as an Uber driver at the time of the incident, is also an attorney.

The chief of the Wilmington Police Department confirmed Bright was correct and that the officer was wrong.

What are the rules for citizens in Arizona?

"You can always record the police as long as it's a public space or your space," said Jonathan Frutkin of Radix Law in Scottsdale. "So, if somebody pulls you over, you're allowed to go ahead and film that interaction."

Frutkin also said citizens can capture interactions between strangers and law enforcement as well, as long as the person holding the camera is not standing on private property. He also added, it's not illegal for police officers to lie.

"Arizona's actually a little bit interesting because we're one of the states where they introduced a bill that would make it illegal to film the police without their permission," he said. "Arizona didn't pass that law, but it would've been unconstitutional anyway."