When the temperature drops, the body has to work hard to maintain a normal body temperature of 98.6 degrees. 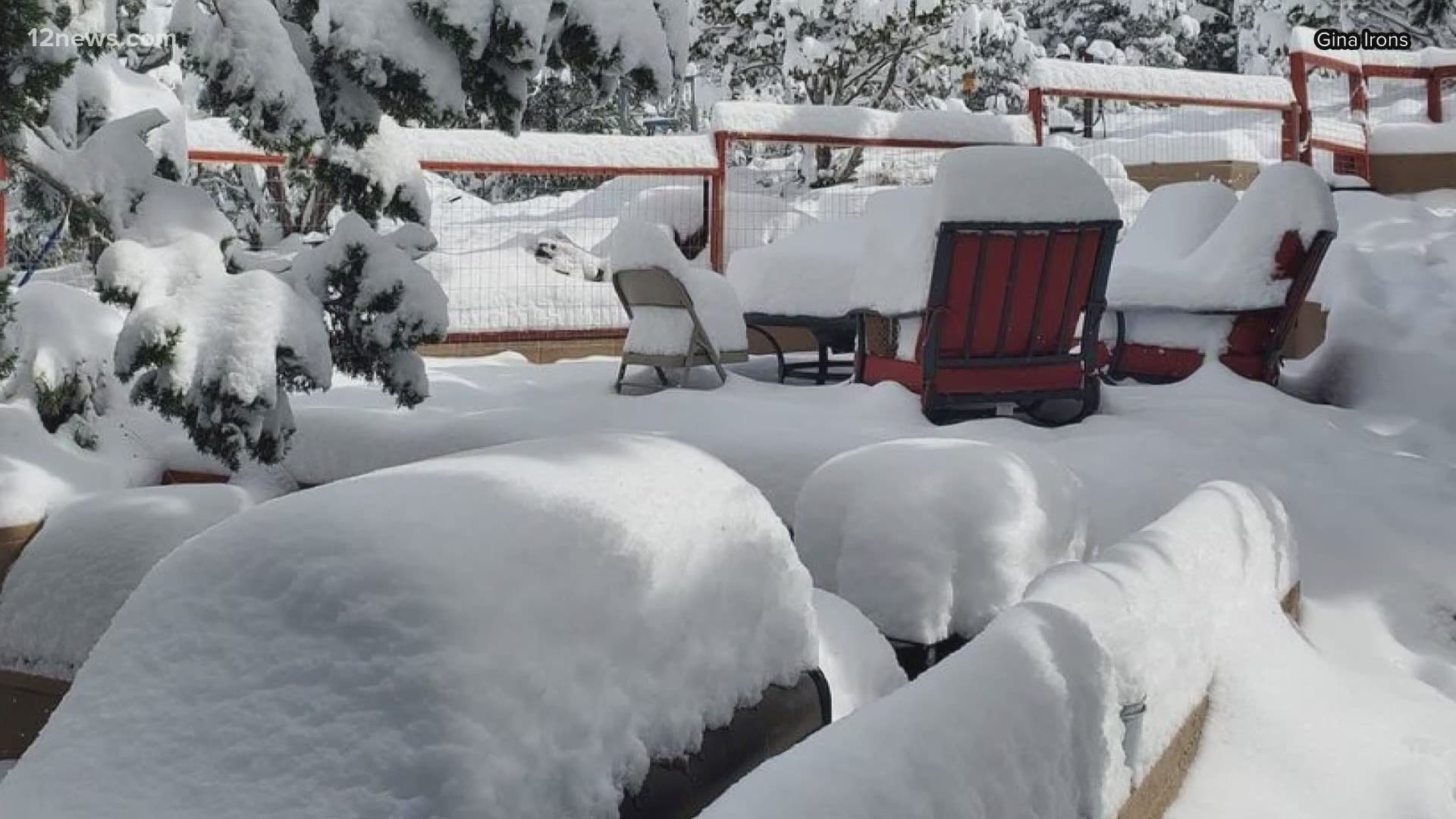 GILBERT, Ariz. — Did you bust out the jackets, turn on the fireplace, crank up the heater?

Sounds drastic, but the recent temperature drop in Arizona has some people reacting with some drastic measures.

After a scorcher of a summer and day after day of record-breaking heat, Mother Nature just dropped the temperature about 20 degrees literally overnight.

It may be in the 60s and 70s, but rather than feel comfortable, it feels cold.

“When you have that big of a change in temperature, that drastic change. It means the body also has to adjust itself more quickly than normal,” said Dr. Shad Marvasti, an associate professor at the University of Arizona College of Medicine.

Marvasti said that when the temperature drops, the body has to work hard to maintain a normal body temperature of 98.6 degrees.

“There’s actually changes to the blood. In terms of hemoglobin. Also changes in hormone levels. Different mechanisms in each of the cells,” said Marvasti.

All to fire up the metabolism levels. After a few days the body should adjust to the new climate.

Those visiting from the colder Midwest don’t have to work as hard to adjust.

“I’m used to 100-degree weather, and it not getting cold until after Halloween. So, get a couple of days early it’s nice,” said Moreland.

Marvasti said people should exercise to help with the adjustment to the cold. It helps the metabolism and increases muscle mass to help keep you warmer.

Now if you’re struggling to stay warm after a few days, go see your doctor to make sure there isn’t anything else going on. 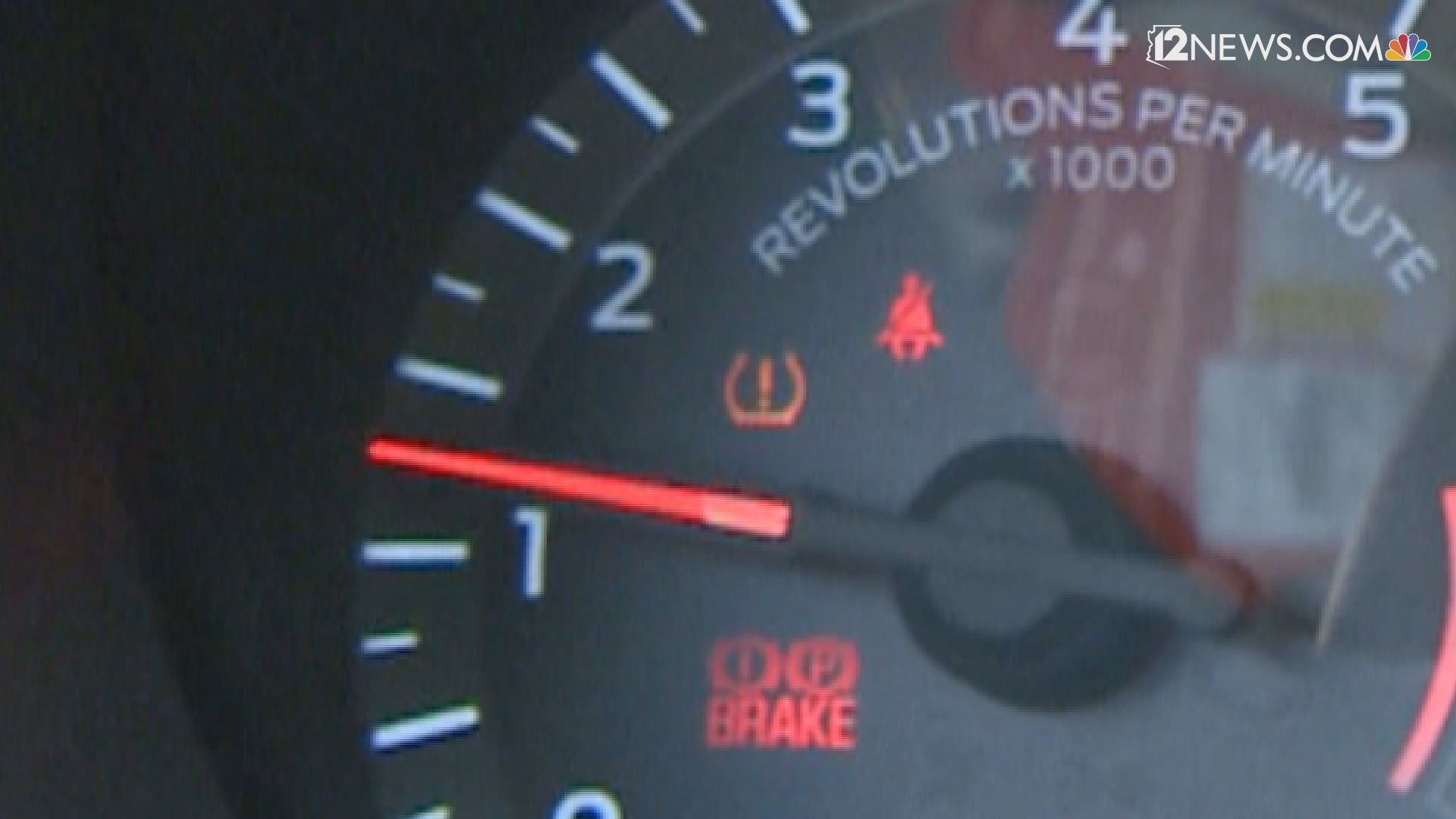