Phoenix breaks record for most 100-degree days in a year

There have now been a whopping 144 days over 100 degrees in Phoenix this year, breaking a 31-year-old record. 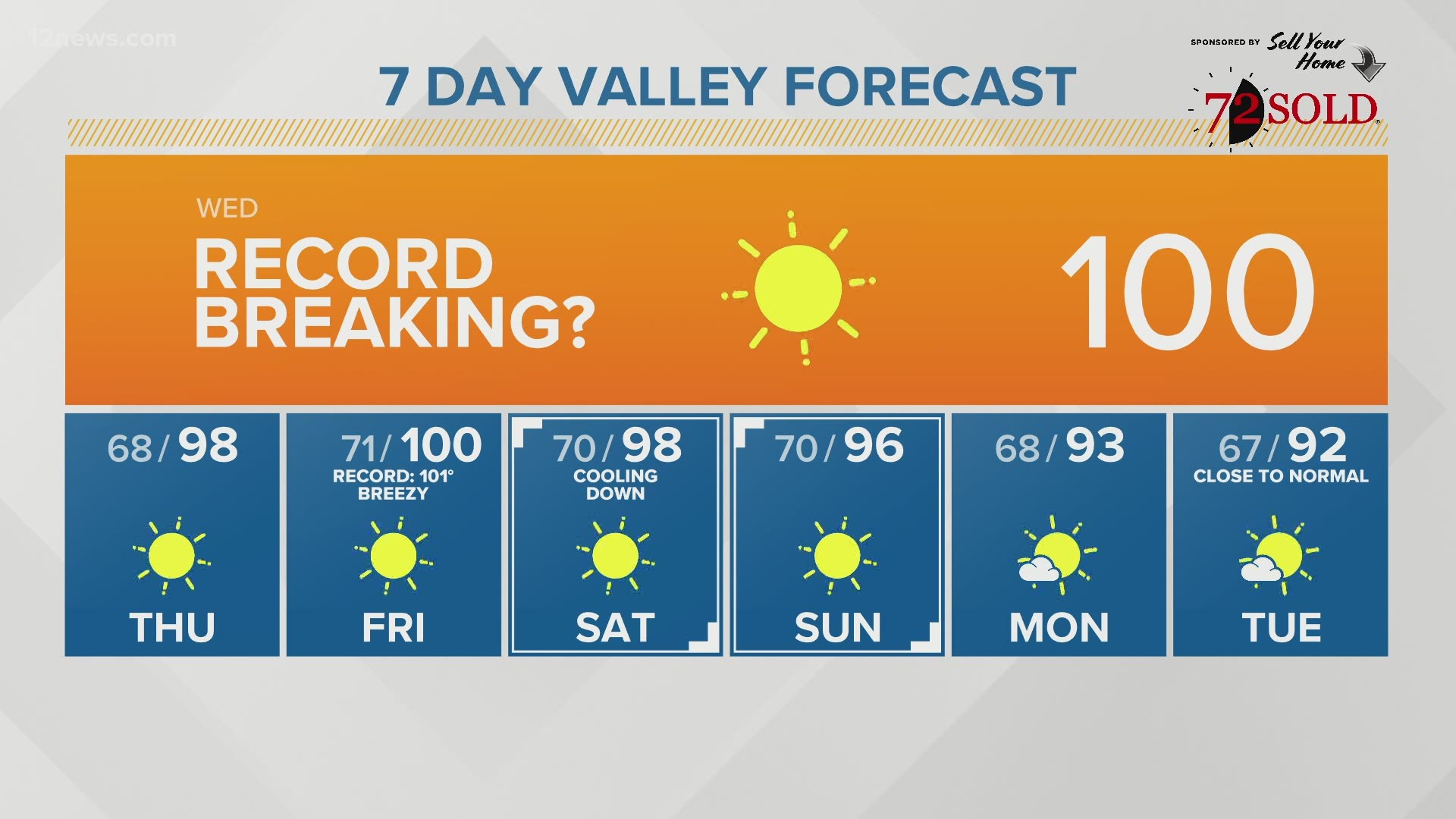 PHOENIX — The summer season is technically over but we're not done breaking heat records in Phoenix.

Yet. Another. Heat. Record. Broken. pic.twitter.com/rbOgywH1dq

Phoenix broke the record for most 110-degree days in a year on Aug. 9. As of writing, there have been 53 days over 110 degrees in Phoenix this year, smashing the previous record of 33 set in 2011.

Phoenix broke its record for most 115-degree days in a year two months ago on Aug. 14. As of writing, there have been 14 days at 115 degrees this year.

Phoenix had its hottest month on record in July of this year, only to be broken by August. Collectively, it was the hottest summer season on record in Phoenix history.

Closing with some optimistic words for Phoenicians, from a now-defunct subscription television program, "winter is coming," hopefully. 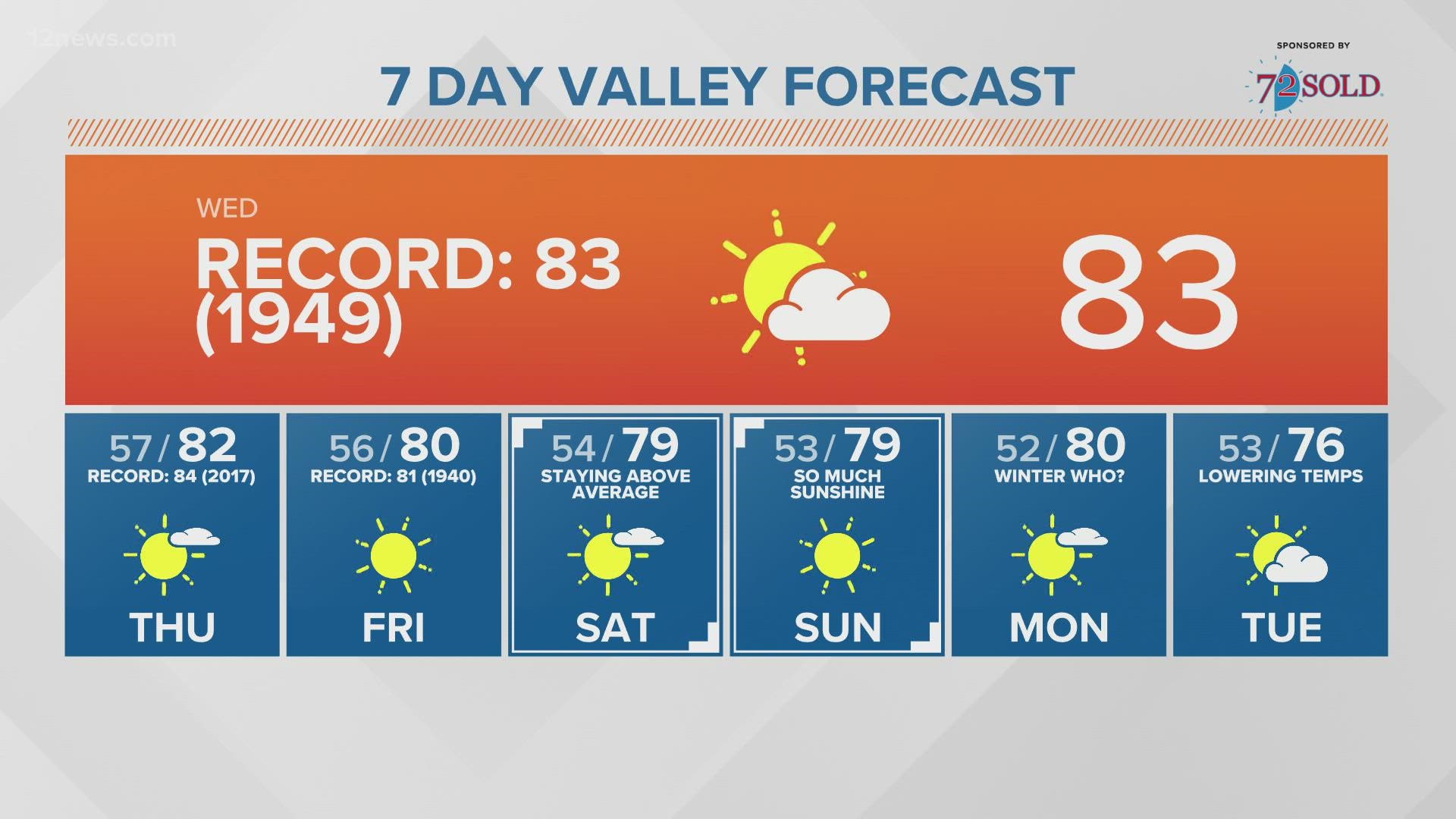