A State of Emergency was declared in Gila Bend due to the severe flooding. 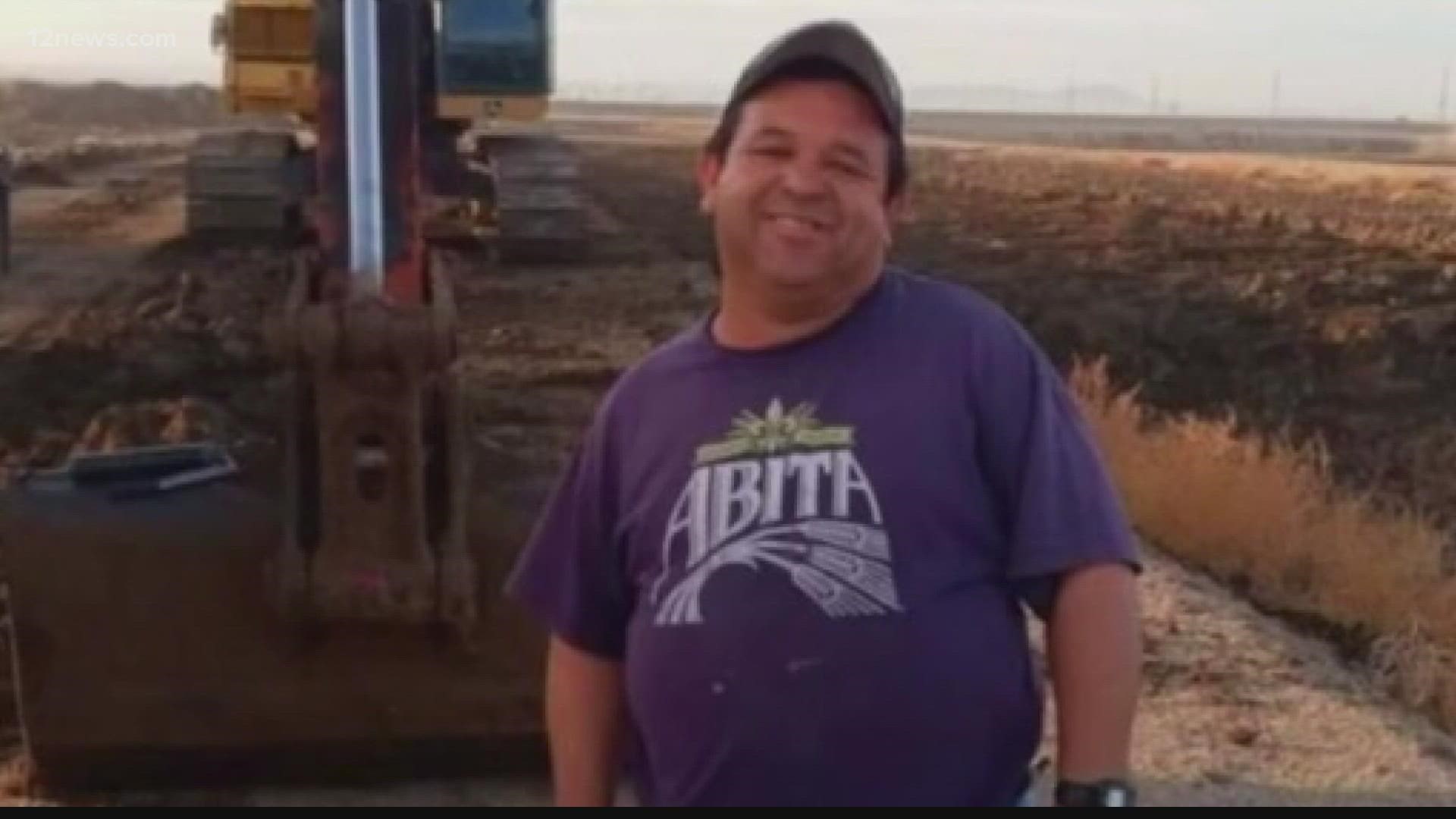 GILA BEND, Ariz. — Two people are dead and several others have been rescued in Gila Bend after severe flooding filled the area overnight Friday.

MCSO said that, as of Saturday afternoon, two people have died as a result of the flooding in Gila Bend.

One of the victims was identified as Jesus “Pancho” Perez.

JUST IN: MCSO confirms two people are now dead after severe flooding overnight in Gila Bend. More than a hundred people are displaced from their homes.

The Mayor has declared a state of emergency. @12News pic.twitter.com/Z0i50Z13xg

MCSO and Fire agencies rescued at least 30 people from the rooftops of their houses and more than 100 people are displaced from homes.

The city is concerned that floods may have killed people experiencing homelessness. Officials said evacuations out of the area are ongoing.

Gila Bend mayor, Chris Riggs, declared a State of Emergency in the community due to all of the flooding Saturday morning. American Red Cross is assisting those in need in the area and is set up at Gila Bend High School. The Gila Bend Community Center is open for those needing to evacuate.

Arizona is actively working with local emergency officials to assist in the response to the recent flooding in Gila Bend. We are in contact with local first responders to provide resources and prepare a state declaration of emergency. 1/ https://t.co/UkggihX2Xd

Gila Bend officials said people are still missing and asked residents to check-in by commenting on their Facebook page or by texting town clerk, Beverly Turner at 623-734-6504.

PLEASE CHECK IN! The Town of Gila Bend is asking for residents to check in and let us know that you are safe. We also...

SR 238 from Gila Bend to Maricopa is also closed in both directions due to flooding.

Areas across south-central Arizona received one to three inches of rainfall last night. The National Weather Service said any additional showers and thunderstorms will be capable of producing flash flooding with rain rates of up to 1-2 inches per hour leading to rapid runoff into washes, small streams and poor drainage areas. 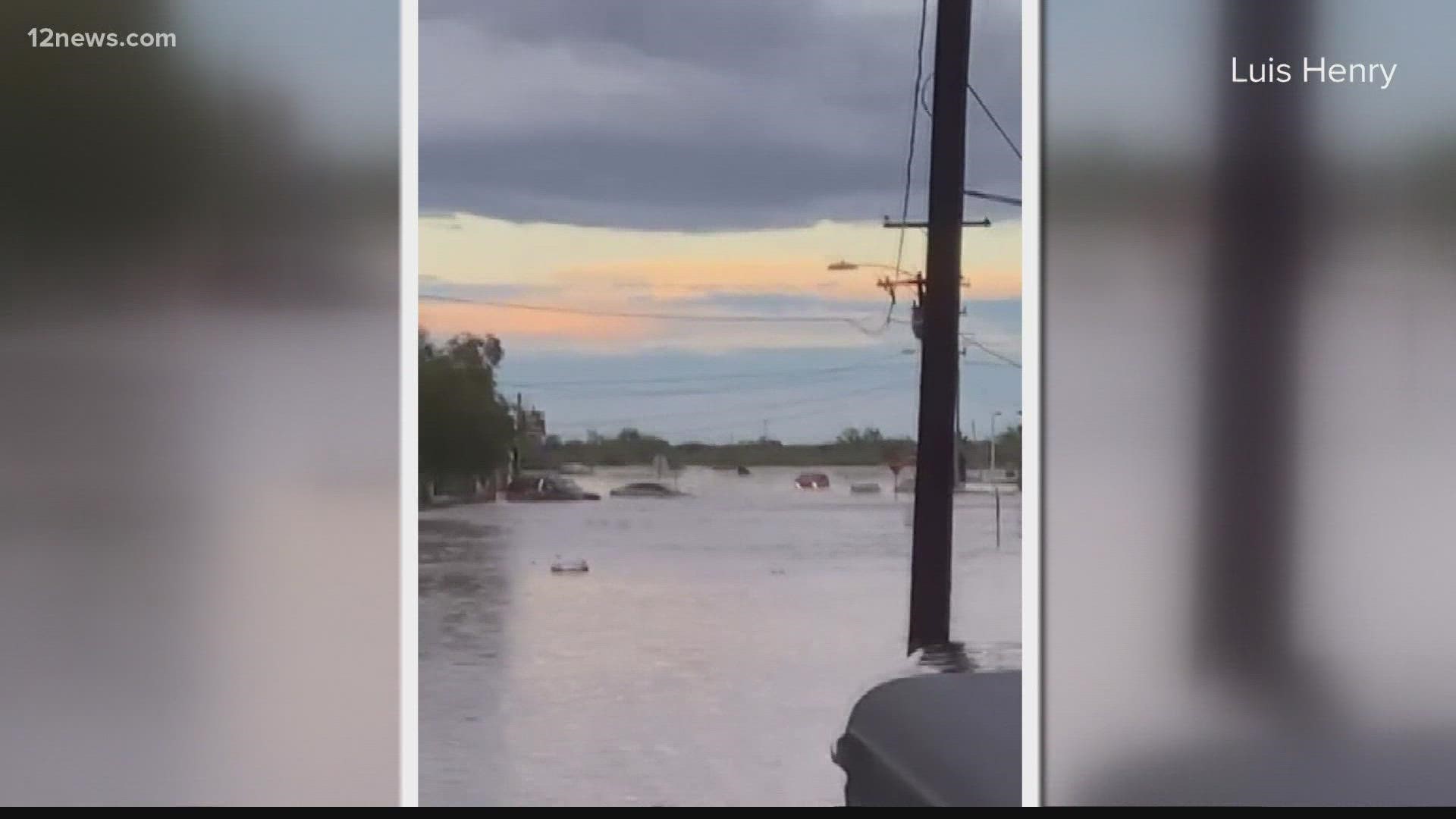