Roof damage from the storm led to leaks that caused water damage to a portion of the library's collection. 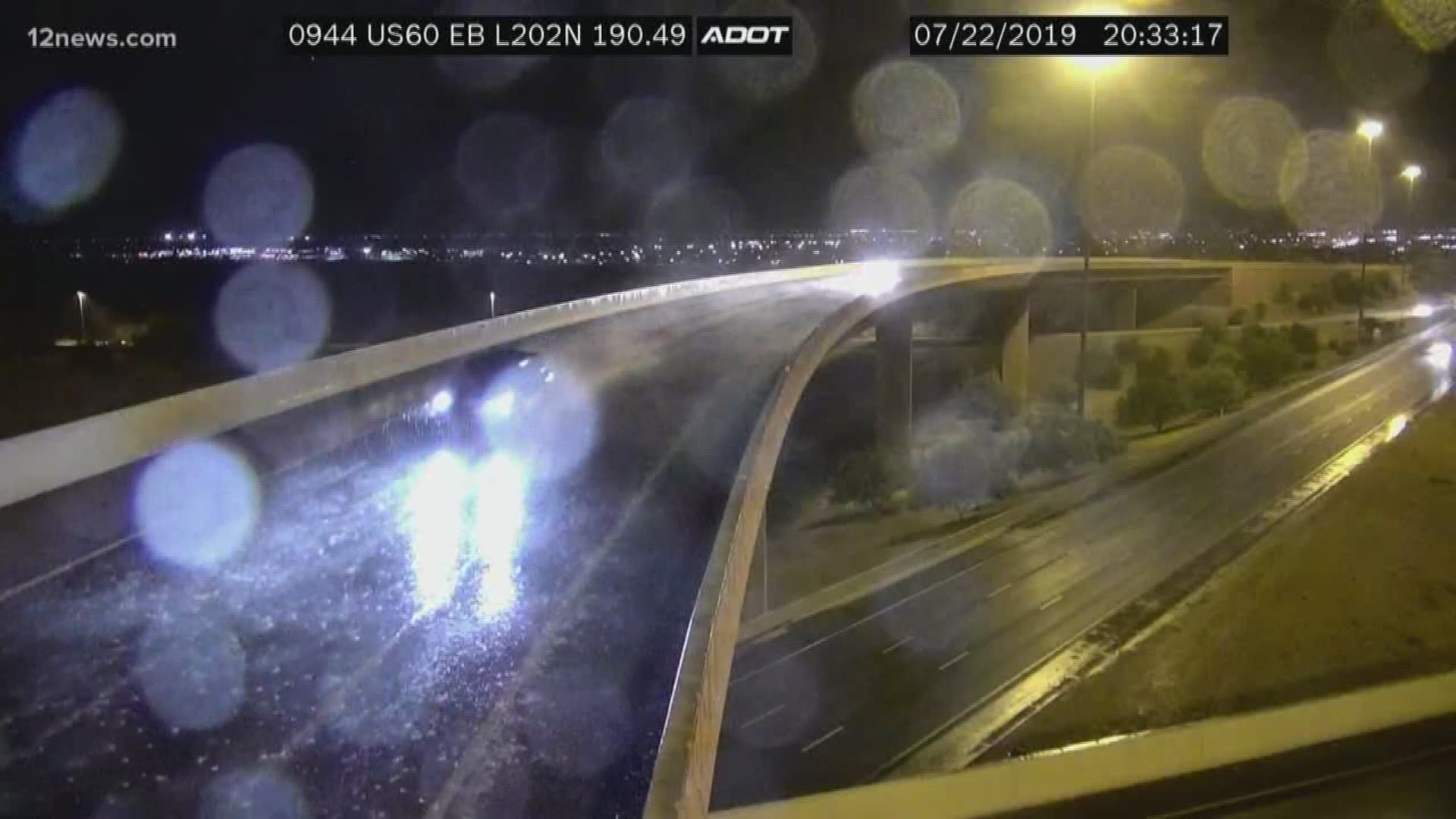 MESA, Ariz. - A branch of Mesa Public Library is closed after leaks caused damage to the library's collection during Monday night's storm.

The strong winds cause damage to the roof of the Power Square Mall, which houses the Mesa Express Library. The damage led to a number of leaks, causing water damage to some of the library's items.

The library is closed indefinitely while the damage is assessed and repaired.

Items on hold were among the damaged materials. Other copies will be placed on hold for pick up at the Red Mountain Library.

People can return borrowed items to the other Mesa Public Library branches while the Mesa Express Library is closed.

The library is also accepting donations of children's books, magazines, DVDs and audio to replace the damaged portion of the collection. Donations can be made at Red Mountain Library.

RELATED: Arizona weather: Here's what you can expect from Tuesday's monsoon storms

RELATED: It's about time! Monsoon storms arrive in Phoenix area