Here are some tips to driving safe in the storms

Storms can be intense when they hit the Valley. Here's what you can do if you're behind the wheel at that moment. 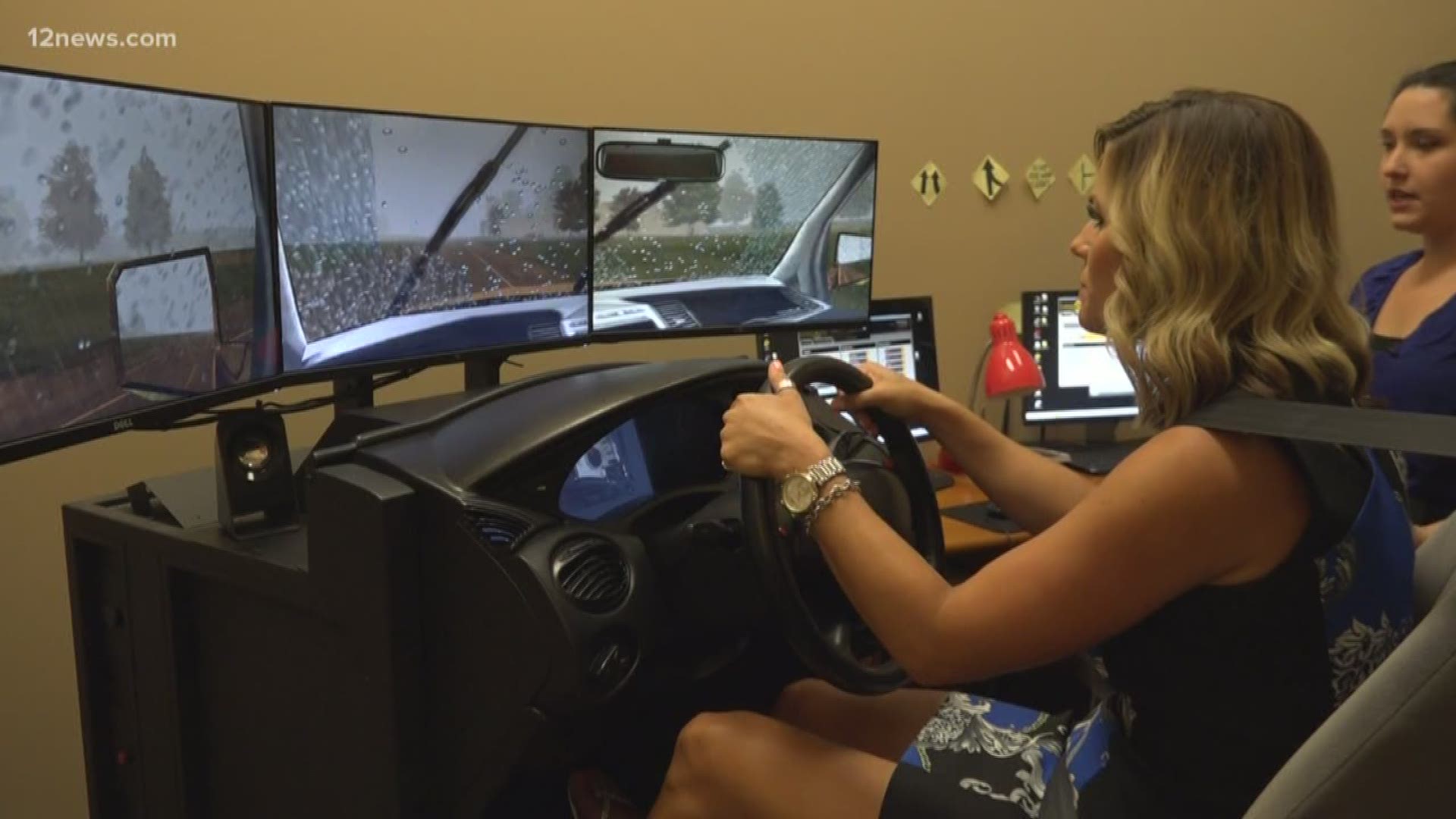 PHOENIX — Editor's note: The above video is from a 2018 newscast. This story was originally published on Aug. 3, 2019 during the monsoon.

Monsoon storms can be intense when they hit the Valley and if you're behind the wheel at that moment, it can be difficult to navigate with the dust and water crashing down.

"Driving in a monsoon is so much different because of the volume of water you have coming at you," Richard Wojtczak, owner at Driving MBA, said.

Wojtczak said the biggest mistake he sees drivers make in monsoon storms is not slowing down.

"You want to reduce your speed so you are accounting for the reduced amount of traction that you have and for the possibility of actually beginning to hydroplane," Wojtczak said.

Wojtczak also recommends leaving extra room between you and the car in front of you to help leave more room to stop.

"It becomes slippery especially at the beginning of any kind of rainstorm," Wojtczak said.

The heavy monsoon rain can bring standing water on the roads too, and it's enough to trap drivers. So, Wojtczak said the best option is to turn around.

Wojtczak said if you feel like you need to pull over in a storm, get as far off the road as you can and turn all hazards and lights off to keep other drivers from trying to follow you.