A wetter-than-normal August for Arizona? There's a chance.

May the odds be ever in your favor, Phoenix. 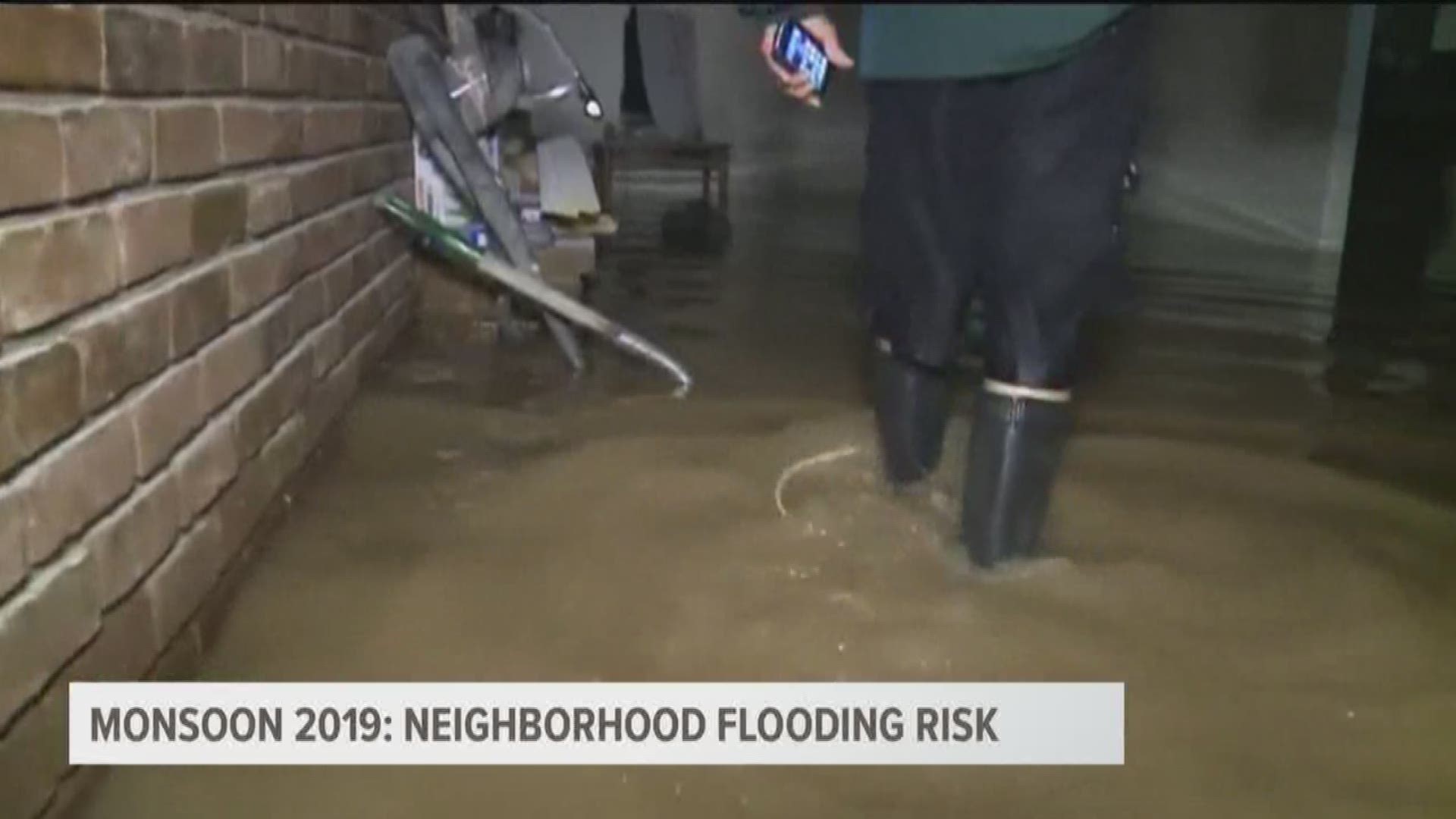 It's probably safe to say the monsoon in Phoenix this year has been pretty lackluster so far, but there's a chance that might change in August.

While other places in the Valley have seen a good amount of rain and some places across the state have seen stronger storms, there really hasn't been anything memorable yet in Phoenix this time around.

Phoenix officially recorded its first measurable rain of Monsoon 2019 on July 24. It tied the 10th-latest first day of measurable rainfall since 1896 in Phoenix, according to National Weather Service Phoenix. The city has received rain after July 17 in only 22 monsoons since 1896.

Tuesday marked the wettest day so far this monsoon for Phoenix with an official report of 0.13 inches of rain at Sky Harbor. It was the first day this season with at least 0.10 inches of rain, tying the seventh latest day for that amount of rain on record, according to NWS Phoenix.

But despite the slow start in Phoenix, Monsoon 2019 might just be gearing itself up for a strong finish across the state.

The graphic shows nearly the entire state of Arizona has a greater than 33% chance of being above normal in the rain department this month. Meaning, as NWS Phoenix said, "odds are slightly tilted towards a wetter than normal August for most of Arizona."