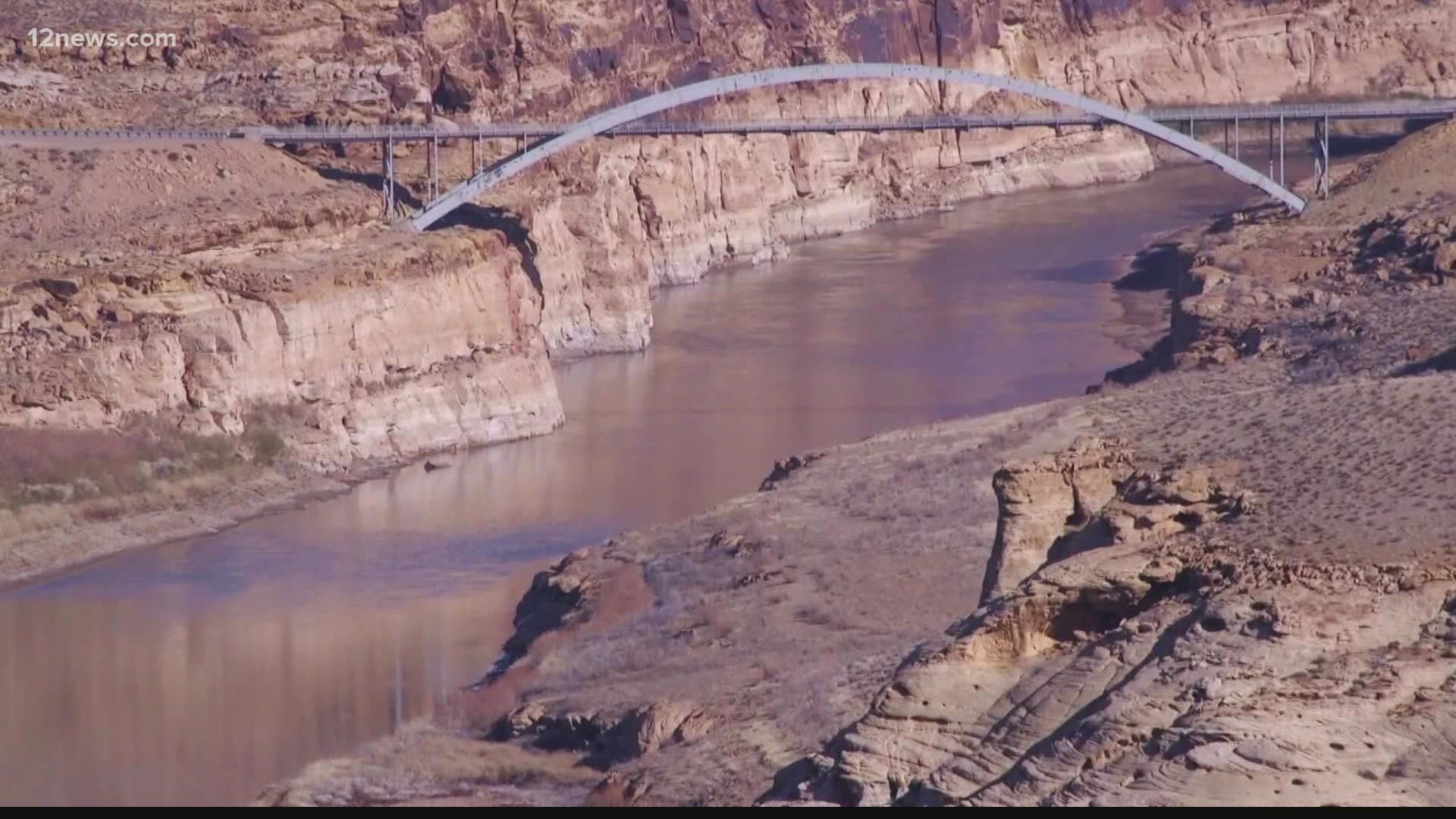 ARIZONA, USA — The good news is, Arizona will probably be nice and warm for the winter this year.

The bad news is, it’s because of La Nina, and that could make Arizona’s bad drought even worse.

“We are still within that drought," Arizona State Climatologist Erinanne Saffell said. "It looks like our temperatures are increasing and so that also affects our drought.”

“That moves the storms that would normally come here in Arizona," Saffell said. "It moves them to the northern tier, so we tend not to get as many winter storms.

The problem is, la Nina moves those storms away from the Rocky Mountains, which means a thinner snowpack. And Arizona depends on the melting snowpack for water.

The winter snow melts and the water runs downstream to reservoirs like Lake Powell and Lake Mead, which supplies much of the West with water.

Both of those lakes are at historically low levels because of a 22-year-long drought.

Arizona has already had to make drastic cuts in the amount of water we get from Lake Mead, and the Bureau of Reclamation says there’s a chance Lake Powell won’t even be able to run its power plant in two years.

Cory Reppenhagen from our sister station KUSA Denver said they know La Nina is coming, even though they’ve had four big storms in Colorado and some ski areas are opening this weekend.

“It's a combination of an entire winter that we're talking about," Reppenhagen said. "So we can get excited about our great early start. You know, we have ski resorts opening our snowpack is way above average. But it's just the beginning where those averages are low.”

Basically, it’s early. And the experts don’t expect the snow to continue.

There is always a chance La Nina backfires and doesn't impact the snowpack as much as it usually does, but all indications are that La Nina is here to stay. 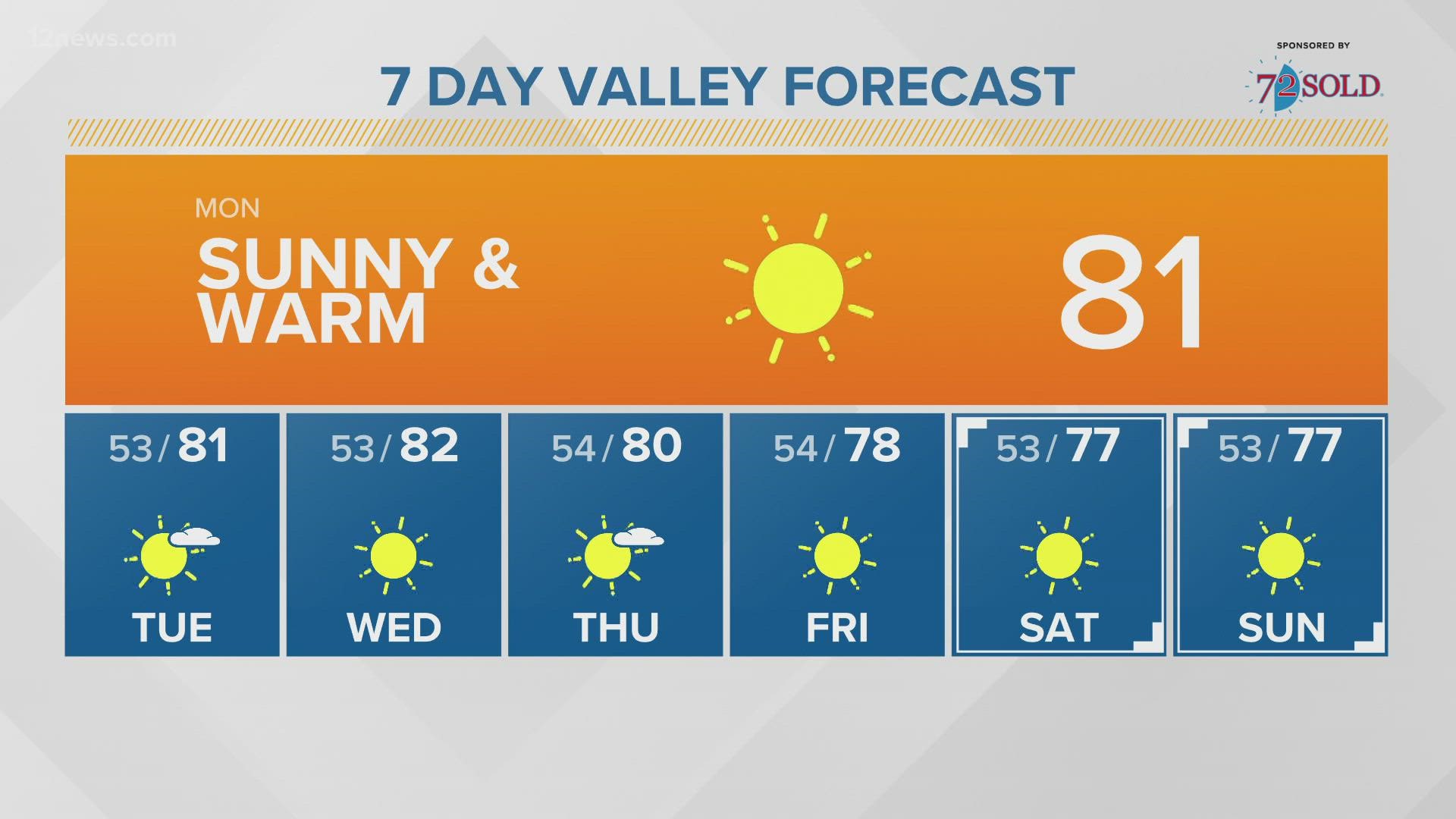