The woman went hiking with her husband in 108 degree weather last month.

SCOTTSDALE, Ariz. — The cause of death of a woman who was found on a Scottsdale hiking trail after separating from her husband in September was determined to be prolonged exposure to the heat, officials said.

Donna Miller, 57, was hiking with her husband on the Brown’s Ranch hiking trail system in more than 100 degree weather on Sept. 13.

The Maricopa County Medical Examiner's Office reported that Miller's official cause of death was environmental heat exposure and was accidental.

According to the Scottsdale Police Department, Miller and her husband started the hike together and planned to go in different directions partway through.

When Miller didn't show up at the meeting spot, her husband called 911 and her body was found around 9 p.m. after an extensive search by multiple agencies.

The city reached a high of 108 degrees on that day.

In July, a Boston woman died while hiking on Camelback Mountain after she separated from her partner.

Angela Tramonte, 31, went hiking with a Phoenix police officer along the Echo Canyon trail without water and died after she decided to return alone partway through the hike.

During the summer, the City of Phoenix implemented a pilot program closing Piestewa Peak and trails at Camelback Mountain at the hottest times of the day to cut down on heat exhaustion. 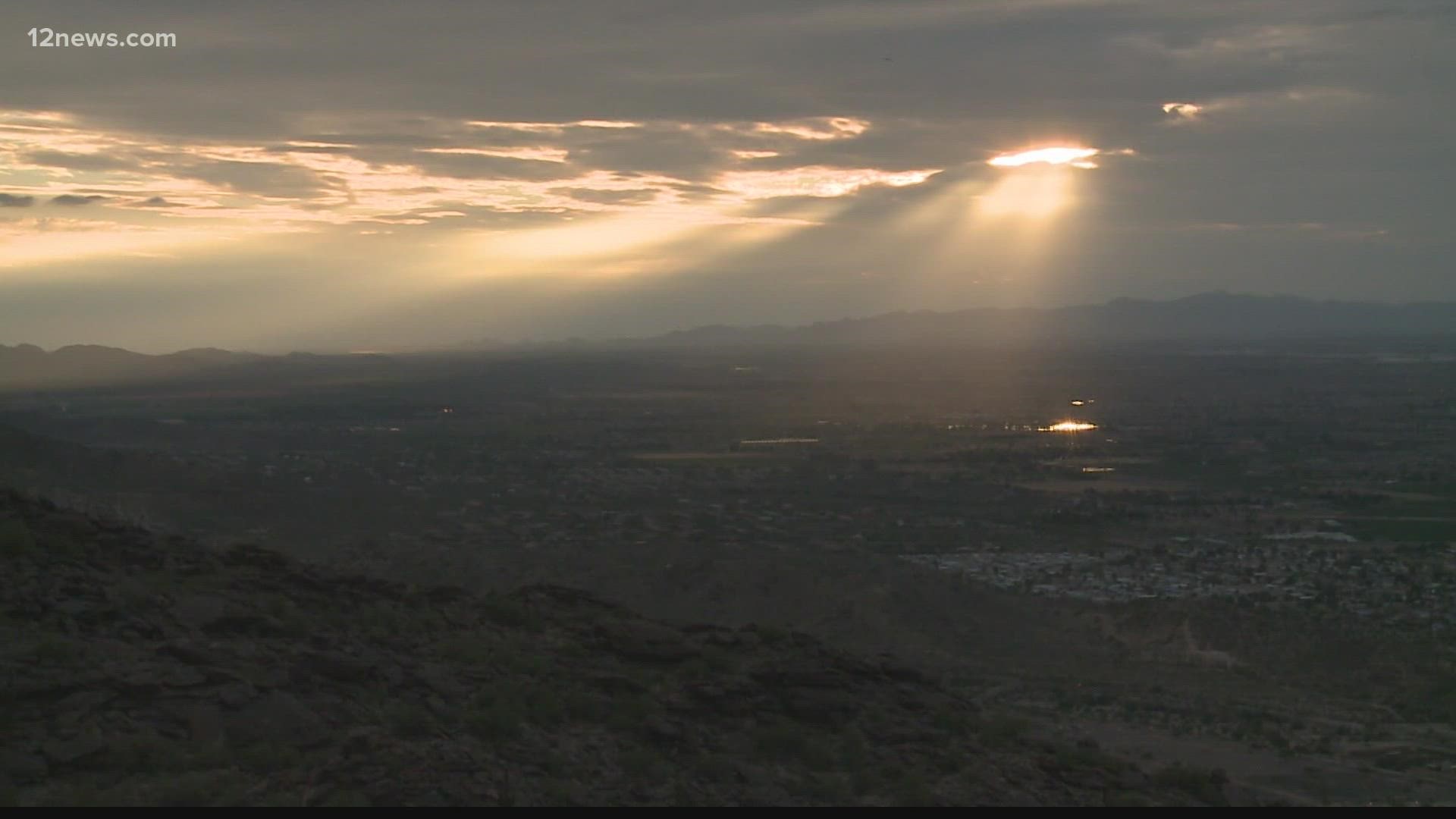