This has only happened four other times in more than 120 years of records! 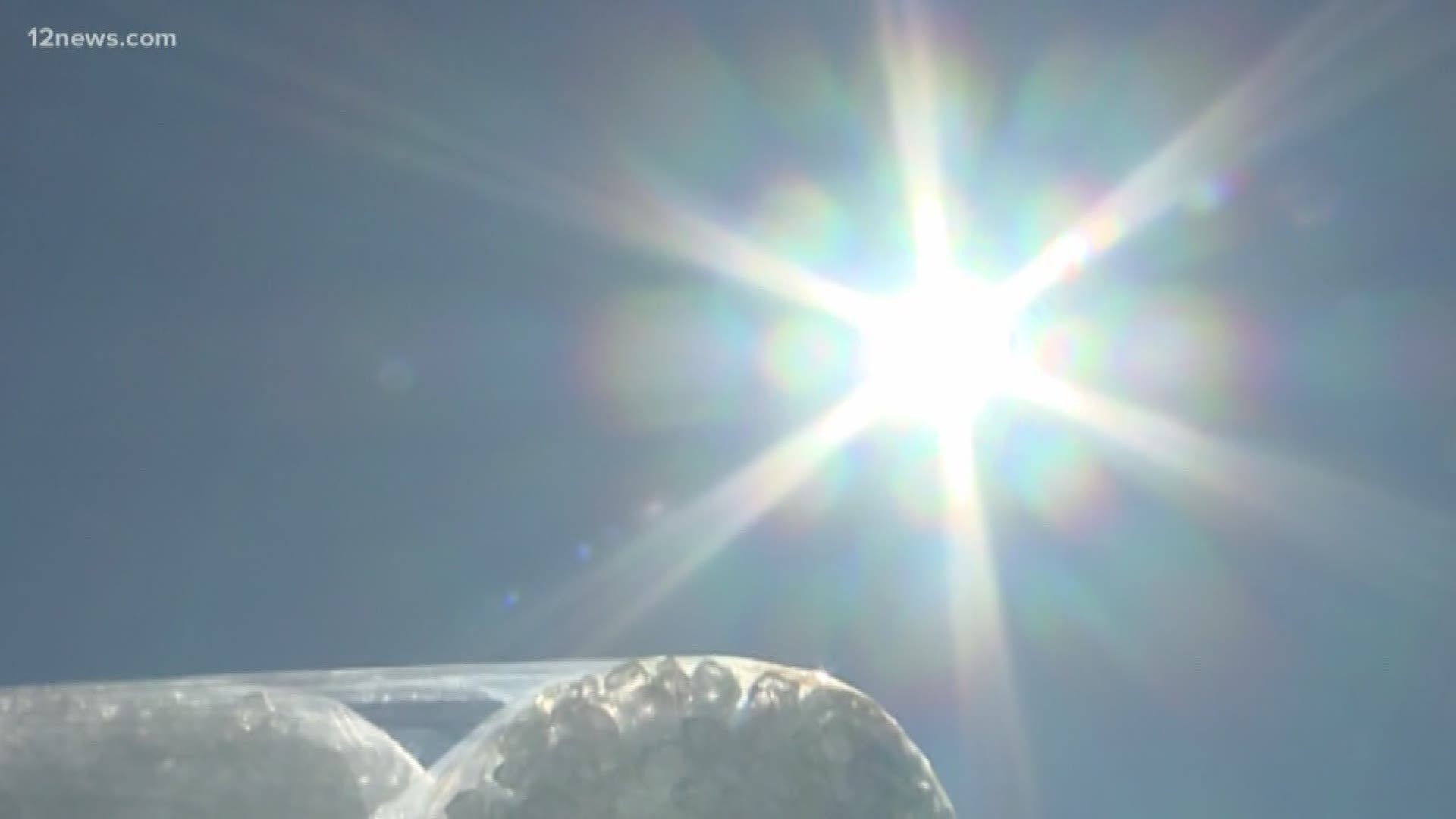 PHOENIX — Editor's note: The above video from 2019 is about tips for dealing with the heat.

The first 90 and 100-degree temperature readings of 2020 for the Valley are coming in hot.

On average, Phoenix usually cracks 90 degrees around March 31 and then hits 100 degrees closer to May 2.

But in 2020, Phoenix is set to achieve both high marks in less than a week!

This is rare and has only happened four other times since records were kept beginning in 1896.

The first time these two milestones were met within a week’s timeframe was in 1946. Phoenix hit 97 degrees on April 11 and then 100 degrees six days later on April 17.

The stretch between the two temperature thresholds got shorter in 1984 when the mercury in the thermometer reached 90 degrees on April 12th and then 101 degrees four days later on April 16.

None of these years had their first 90-degree day as late as this year. 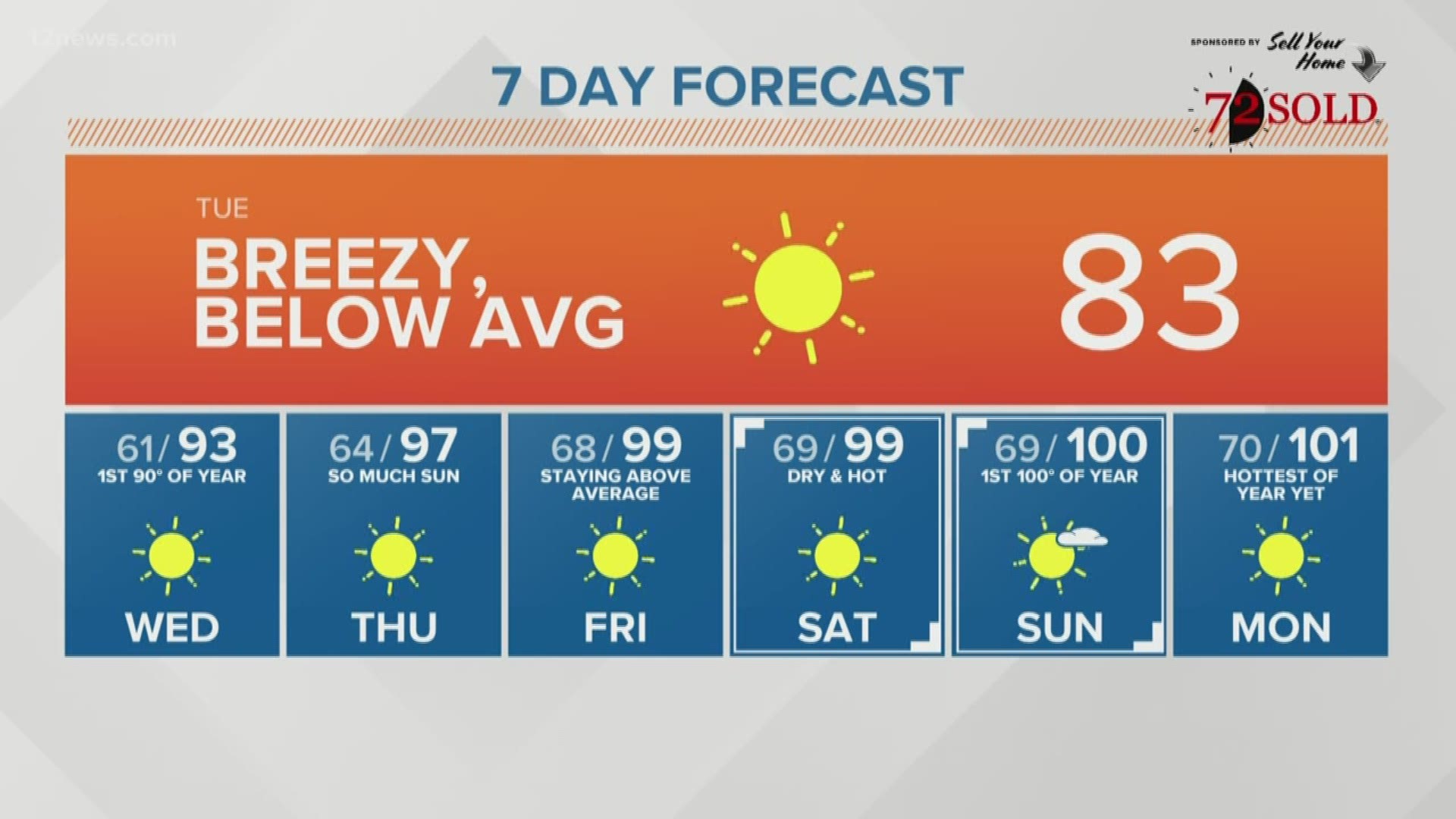 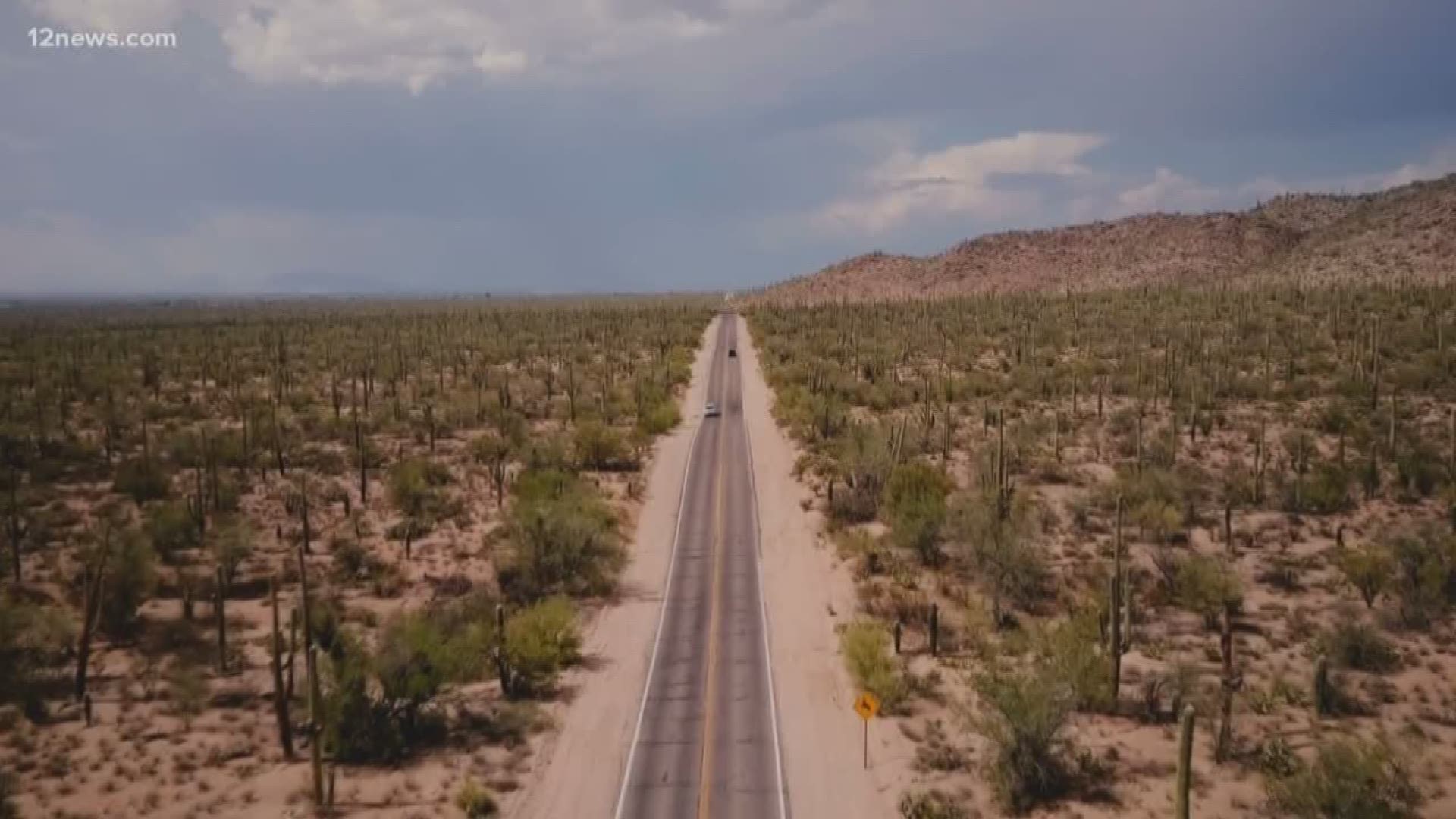