The heat is on! Phoenix ties 110-year temperature record on May 29

Typically, the Valley doesn't see temperatures that high until around June 10. 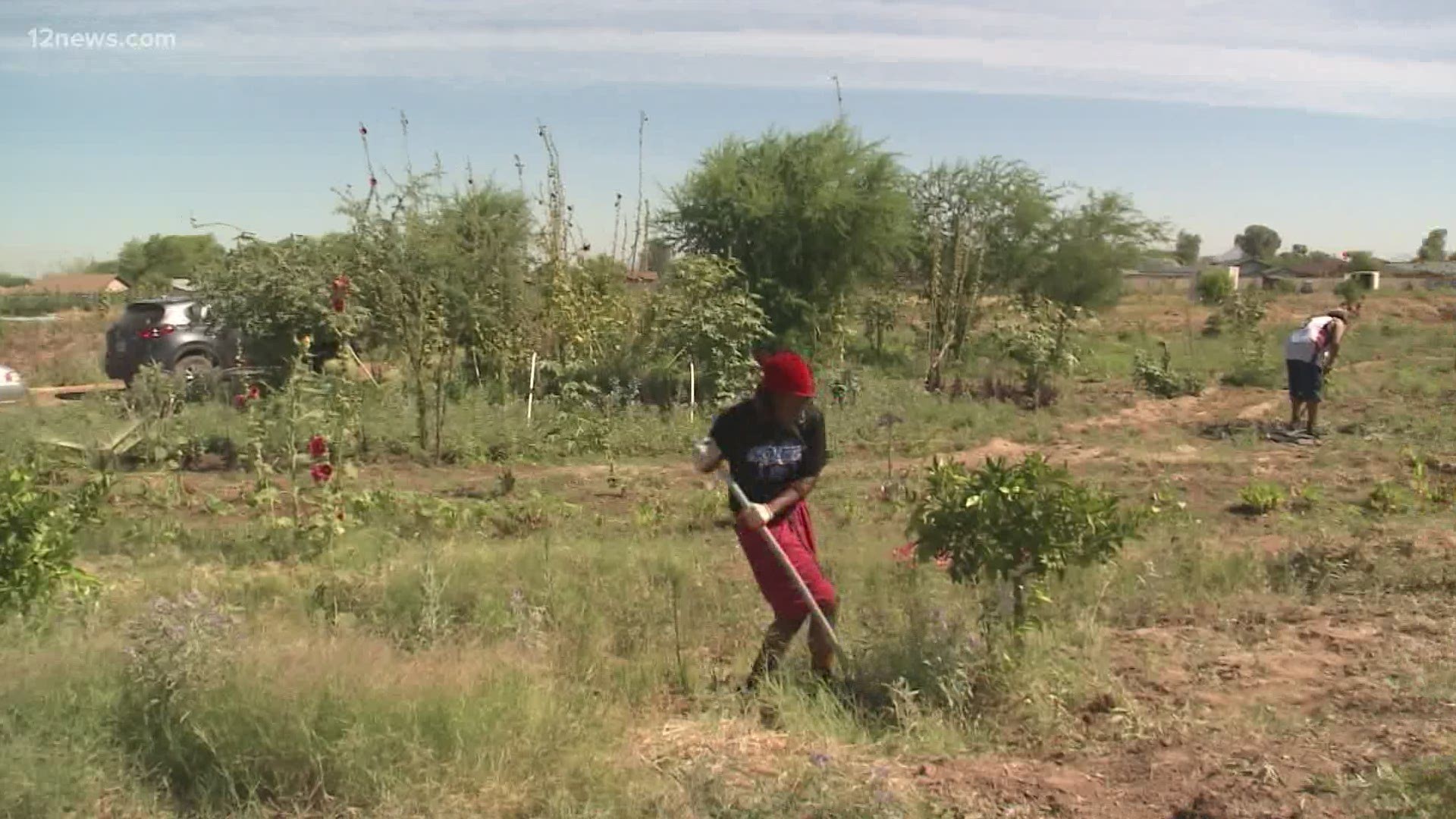 PHOENIX — Editor's note: The above video is from a May 22 newscast.

Phoenix officially hit 112 degrees for the first time in 2020 just before 3 p.m. on Friday, according to the National Weather Service in Phoenix.

The temperature was officially recorded at Sky Harbor Airport. Typically, the Valley doesn't see temperatures this high until around June 10.

But these temperatures are going to be a constant in the coming days, with an excessive heat warning is in place through Sunday.

Friday's temperature tied the hottest May 29 on record. The record was previously broken back in 1910, when it reached 112 degrees.

The Phoenix area usually has around five excessive heat warnings each year, but this marks the area's third. The NWS also tweeted some other interesting stats on the milestone.

With it only being May, this heat may be a warning for some very hot days in the months to come. 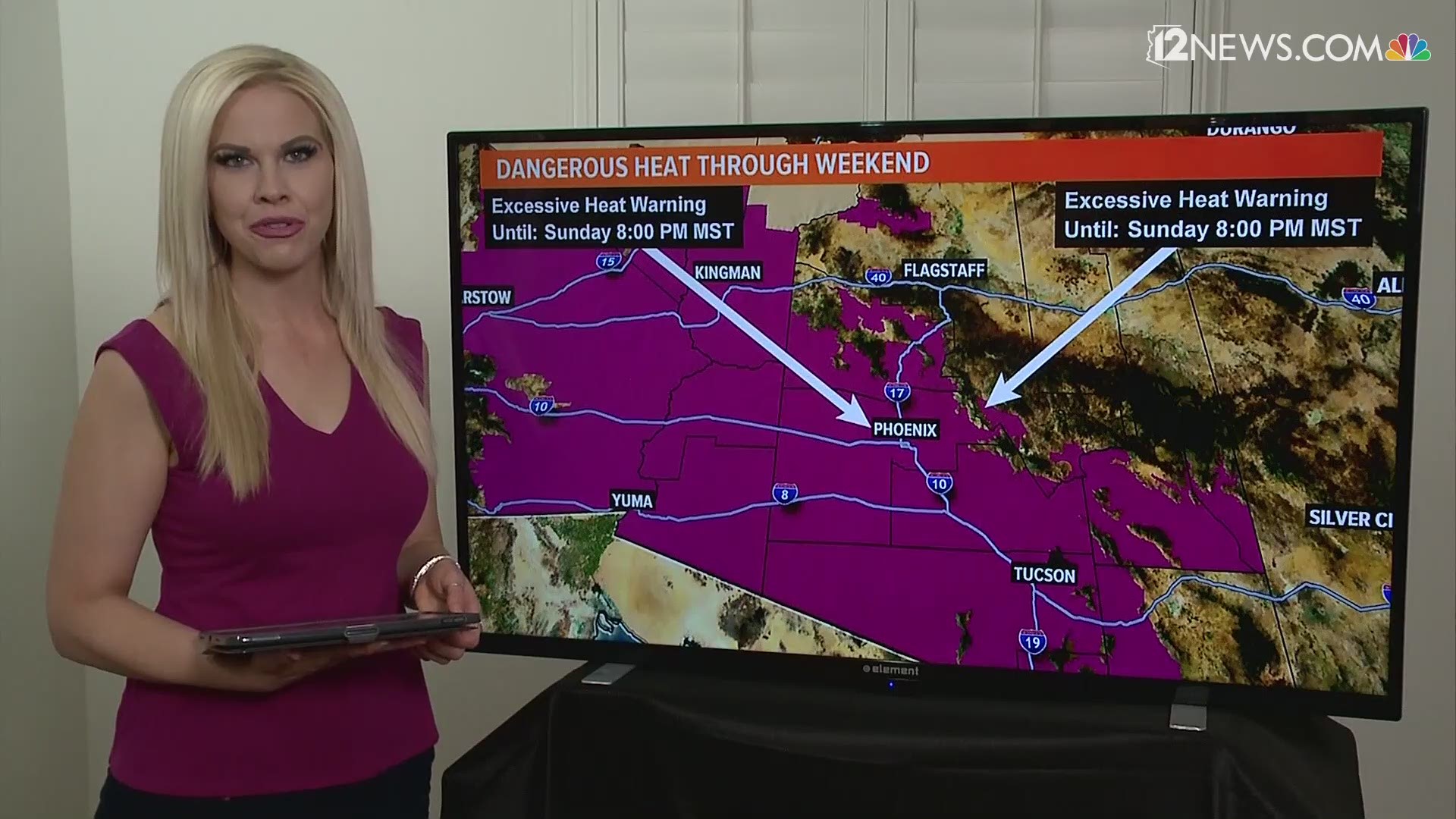 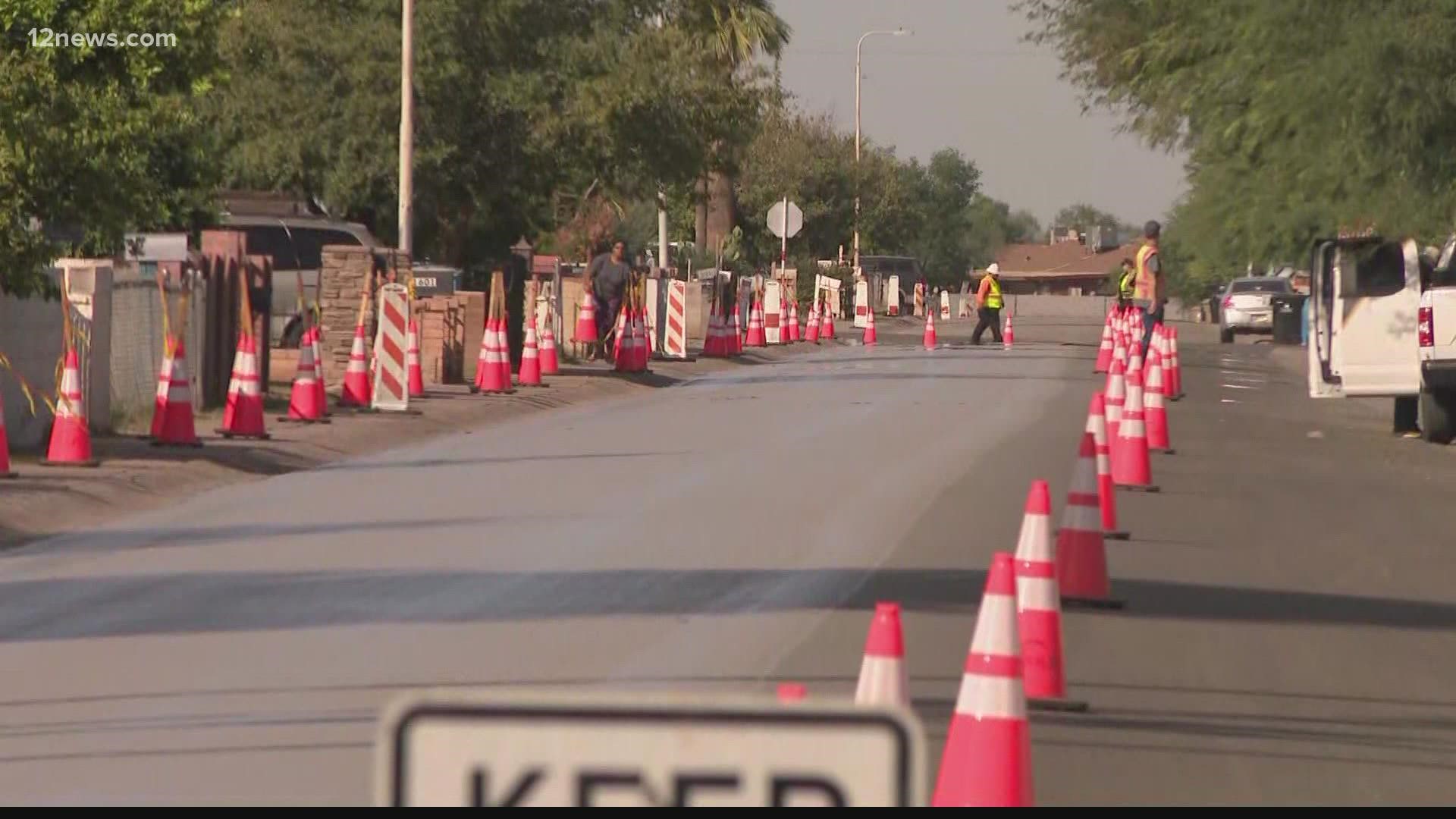