Phoenix broke a daily heat record for the second straight day on Wednesday, according to the National Weather Service. 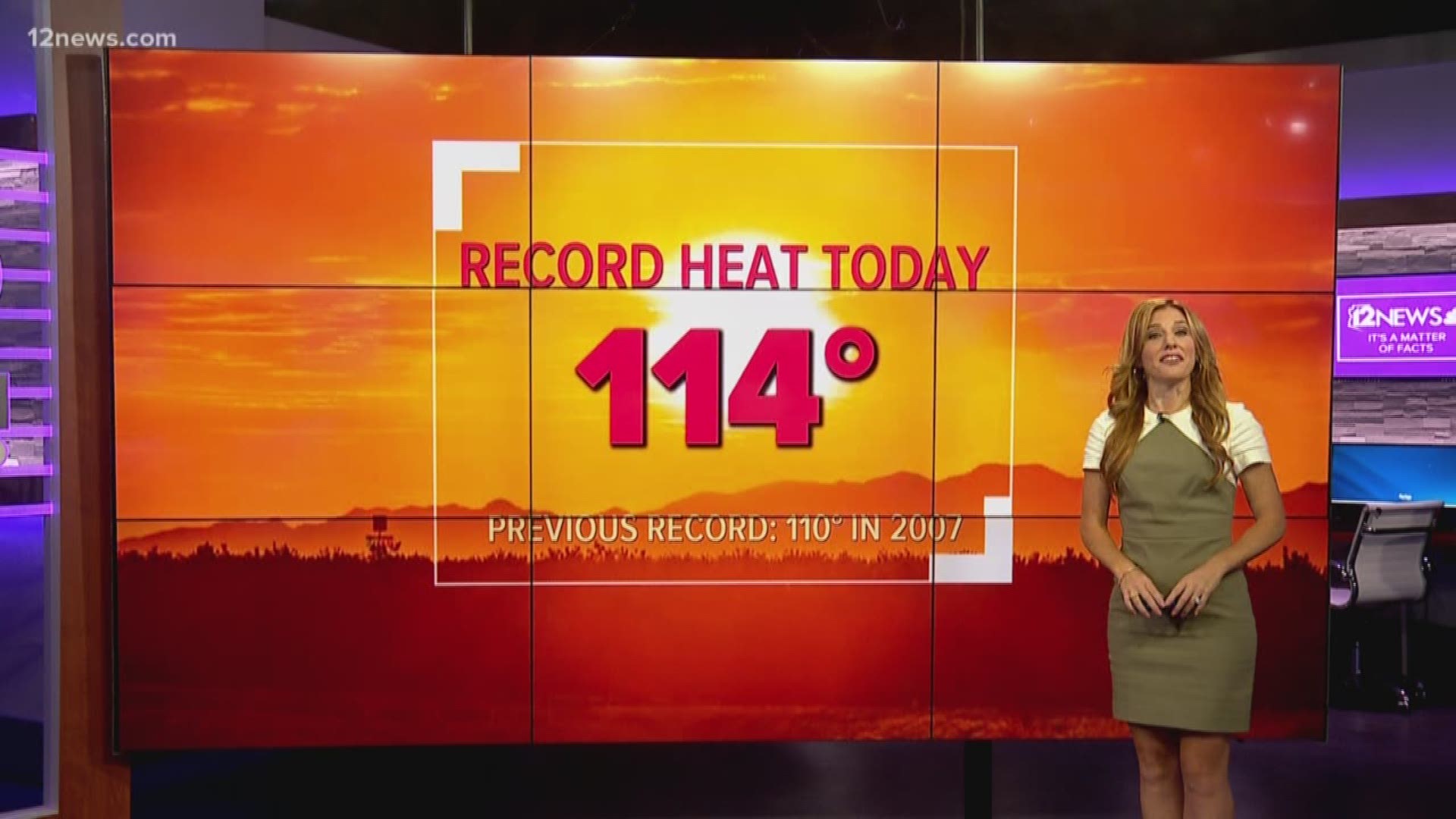 PHOENIX — It's already hot in Phoenix. But if you thought it couldn't get any hotter, boy, you'd be wrong.

Phoenix broke a daily heat record for the second straight day on Wednesday, according to the National Weather Service.

But Phoenix may have gotten off a little easy: It was forecast to reach a high of 115 degrees Wednesday.

The day prior, Phoenix set a new record high temperature for Aug. 20. Temperatures reached 113 degrees on Tuesday, one degree higher than the record from 1986.

Staying safe in the heat 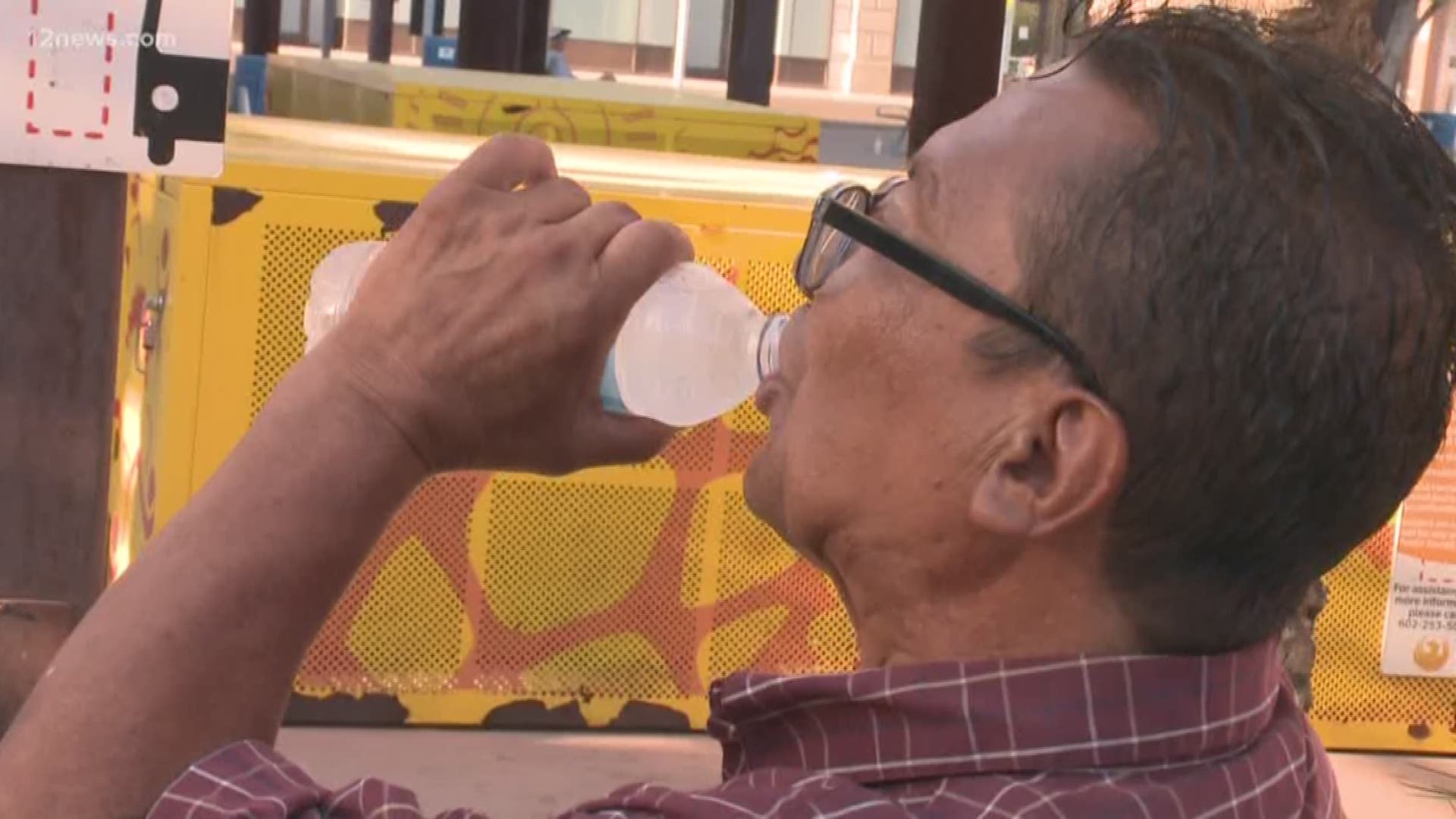 - You probably want to cancel any outdoor plans and avoid any kind of strenuous activity.

- Turn on the A/C when you're indoors.

- Check-in on loved ones, especially elderly ones.

- Temps will be hot overnight too, so be prepared for those too.

- DRINK, DRINK and DRINK SOME MORE WATER. We're talking before you're ever thirsty.