Travelers could experience some major delays in their summer vacation plans this week because of intense summer temperatures soaring in Phoenix. 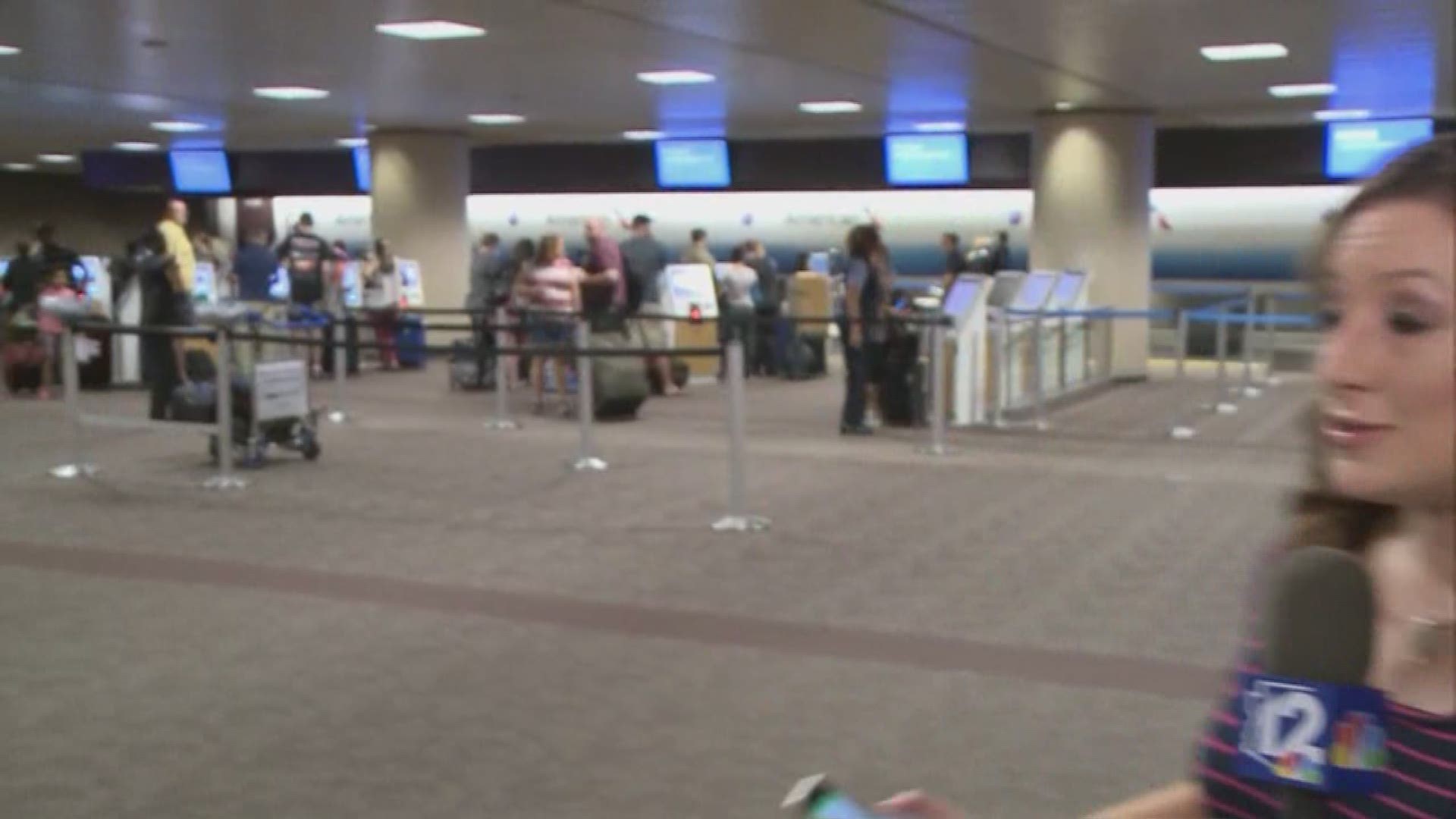 PHOENIX - Travelers could experience some major delays in their summer vacation plans this week because of intense summer temperatures soaring in Phoenix.

American Airlines announced Monday that it has canceled its regional flights -- approximately 45 flights -- for Tuesday, June 20. Seven flights were also canceled Monday, all between Phoenix and Tucson.

American Airlines says its customers can rebook flights or request a full refund by contacting reservations at 1-800-433-7300. 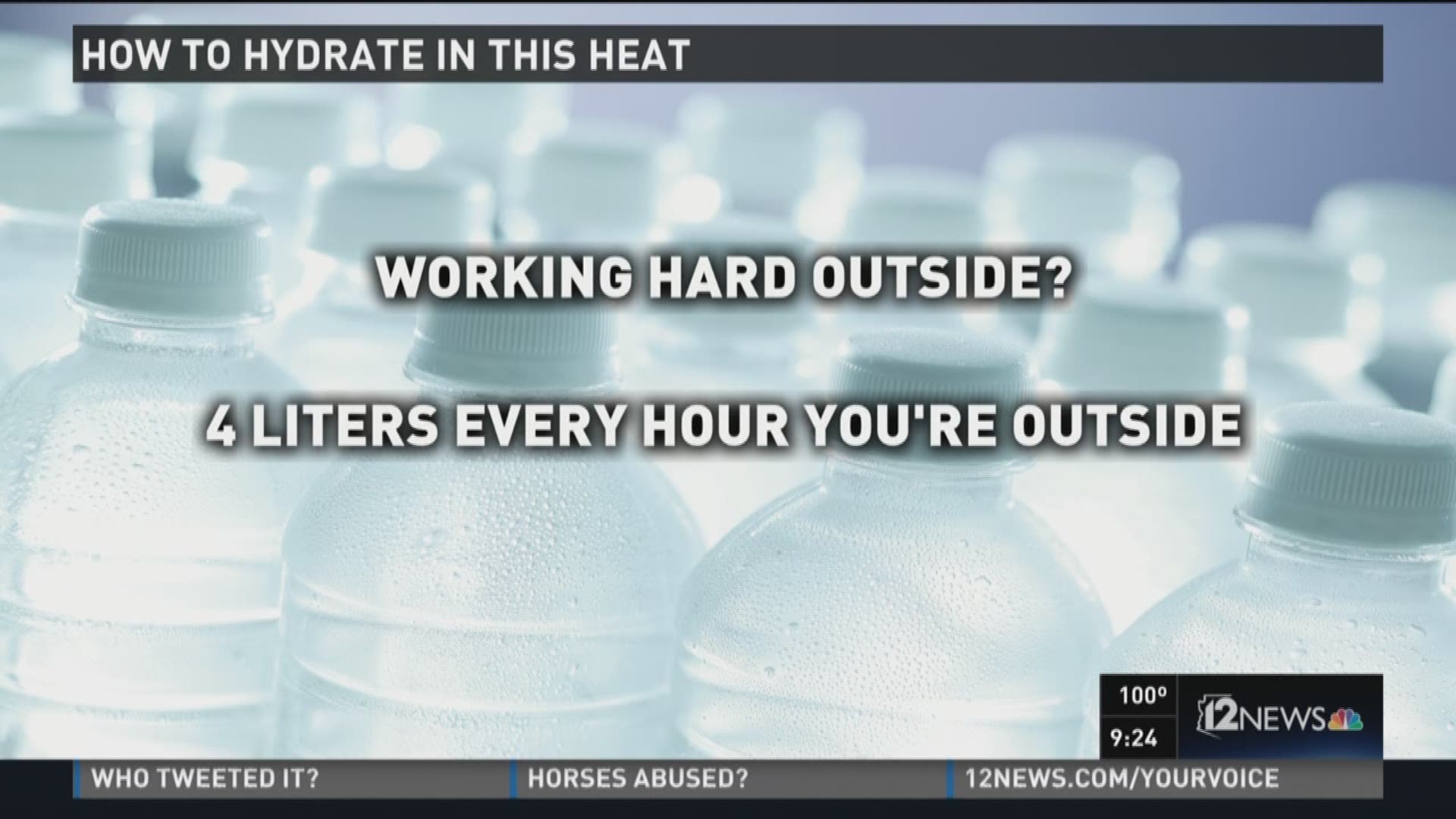 "We continue to offer flexibility for our customers who are scheduled to arrive/depart PHX June 19-21 between 3 p.m. and 6 p.m," the company wrote in an email.

An airlines spokesperson says the aircraft that are operated by regional partners at Mesa and Sky West out of Sky Harbor are CRJ's, which have a limit of about 118 degrees. Other planes operated by Boeing can handle temps into the mid 120s, so those aren't as much of a concern.

Heat has disrupted travel at Sky Harbor in the past. Back in 1990, Phoenix experienced 122-degree weather. Planes were grounded because pilots couldn't take off since temperatures listed in flight manuals -- which explained how planes would perform in hot temps -- didn't go high enough, so pilots had no instruction on what settings to use.