An excessive heat warning is in place on Tuesday and Wednesday for millions of Arizonans. 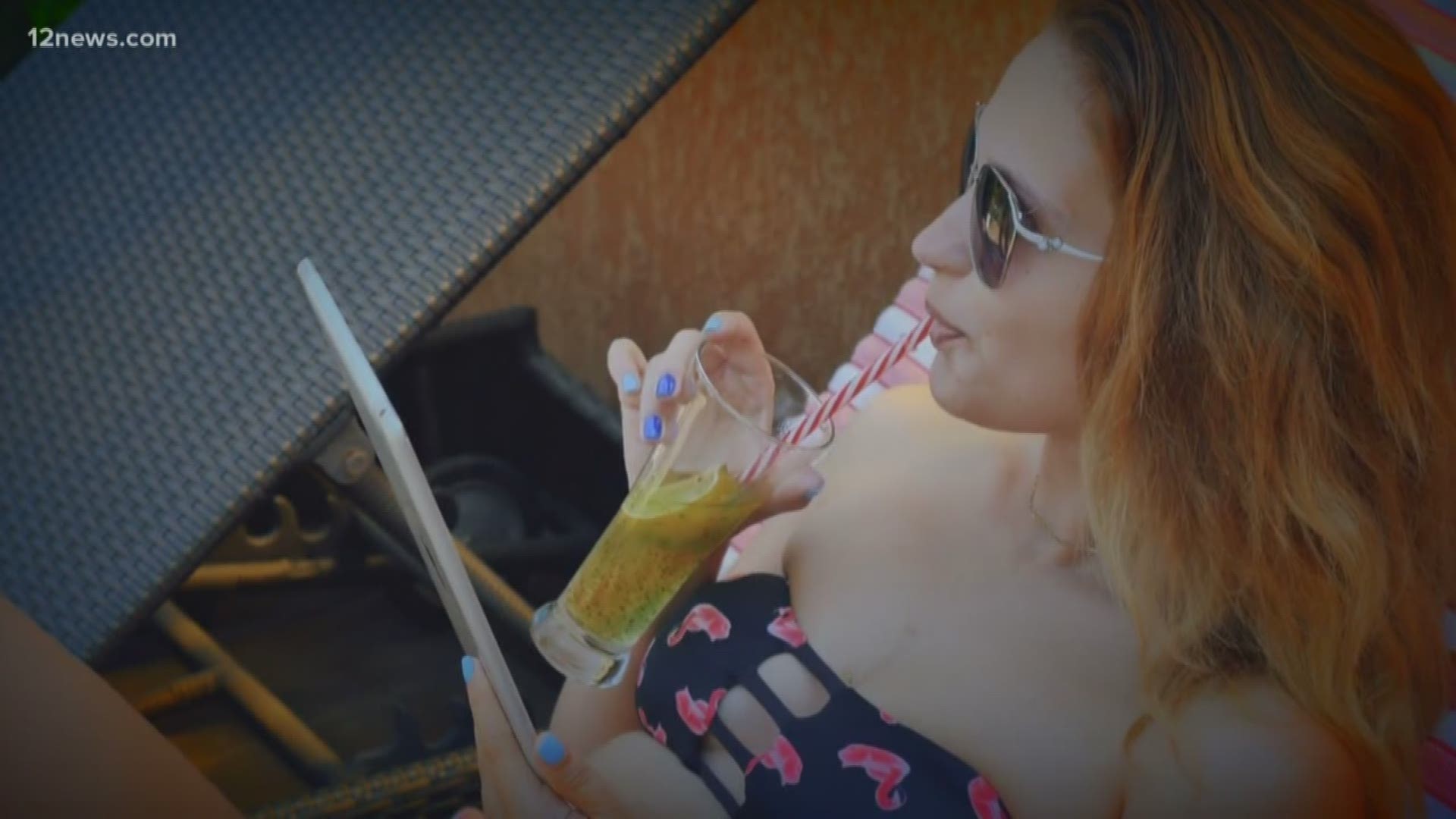 What the National Weather Service described as 2019's "first likely impactful' heat is in the forecast this week.

"It's going to be HOT this week!" NWS Phoenix tweeted Monday. "June heat will finally really kick in."

An excessive heat warning is in place on Tuesday and Wednesday for more than four million Arizonans. High temperatures on those days in Phoenix are forecast to climb to 110 and above. The current forecast shows a high of 112 for Wednesday.

The stations will offer indoor cooling and hydration for those looking to escape the heat. The organization says mobile hydration units will aid areas of Phoenix that have "been identified as areas with high homeless populations and encampments" starting Tuesday through Thursday. The Salvation Army will also hand out water to hikers at Piestewa Peak trailhead on excessive heat warning days.