Ava the avalanche dog has had a busy year with training and giving birth to a litter of pups. 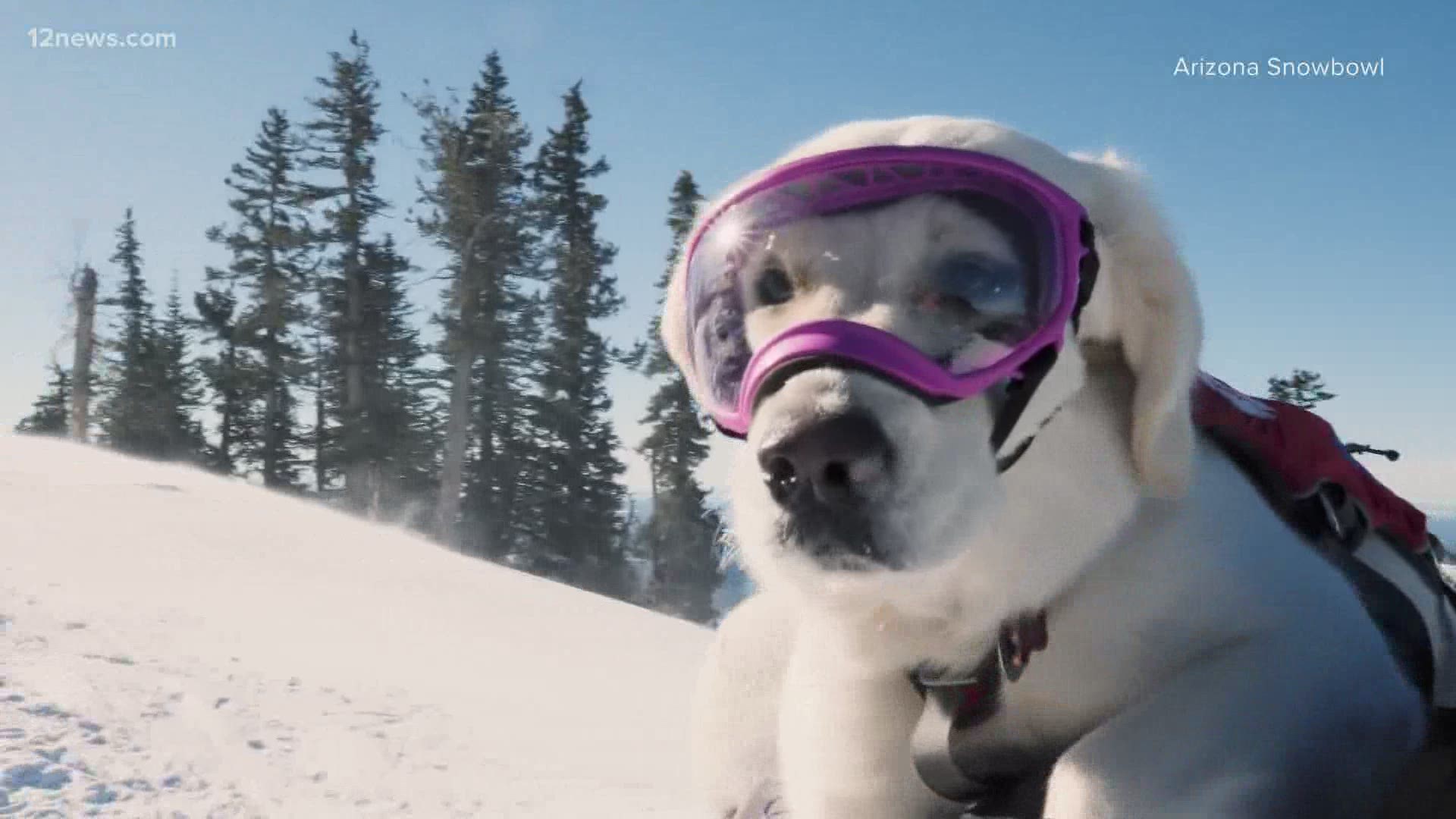 FLAGSTAFF, Ariz. — Thanks to some serious wintry weather, the Arizona snow season is in full swing with skiers and snowboarders taking full advantage of the fresh powder.

Among the members of the snow patrol, 4-year-old Ava is helping to keep everyone safe on the slopes of the Arizona Snowbowl.

Ava is an English Cream Golden Retriever and has been training to become Arizona Snowbowl’s first-ever avalanche dog.

“Nonstop training to keep her on the top of her game. Part of that includes more and more challenging drills for her,” said Hailey Hagerty, a member of the snow patrol and Ava’s trainer.

Like using her nose in training to find skiers or snowboarders who could become trapped under the snow.

“She was able to search the entire ski run like it was an avalanche and pull that victim out of there in four minutes. Which is really rapid,” said Hagerty.

So far, Ava hasn’t had to rescue anyone but she’s ready to deliver when called upon. Hagerty says it takes a special dog to do search and rescue.

“Has a lot of drive as well as very trainable. Able to be around a whole diverse of things. Ava can be around snowplows, snowmobiles, and chairlifts. As well as all people shapes and sizes,” said Hagerty.

2020 has been a busy year for Ava. She was recognized by the US Forest Service as a "great patrol dog."

In October, she gave birth to a litter of six adorable puppies.

“Ava was really proud to show her babies her work,” said Hagerty.

The pups all have their own homes now and who knows one of them might become a working dog like their mama.

If you see Ava on the slopes don’t hesitate to say hello.

“If we’re out and about I encourage people to come and say hello to us. Just ask to pet her. Sometimes we are working, and the answer will be no. Often time if you get a pet in, you’re pretty lucky,” said Hagerty.

Ava is also kind of an ambassador for the Arizona Snowbowl – encouraging visitors to be safe on the slopes. 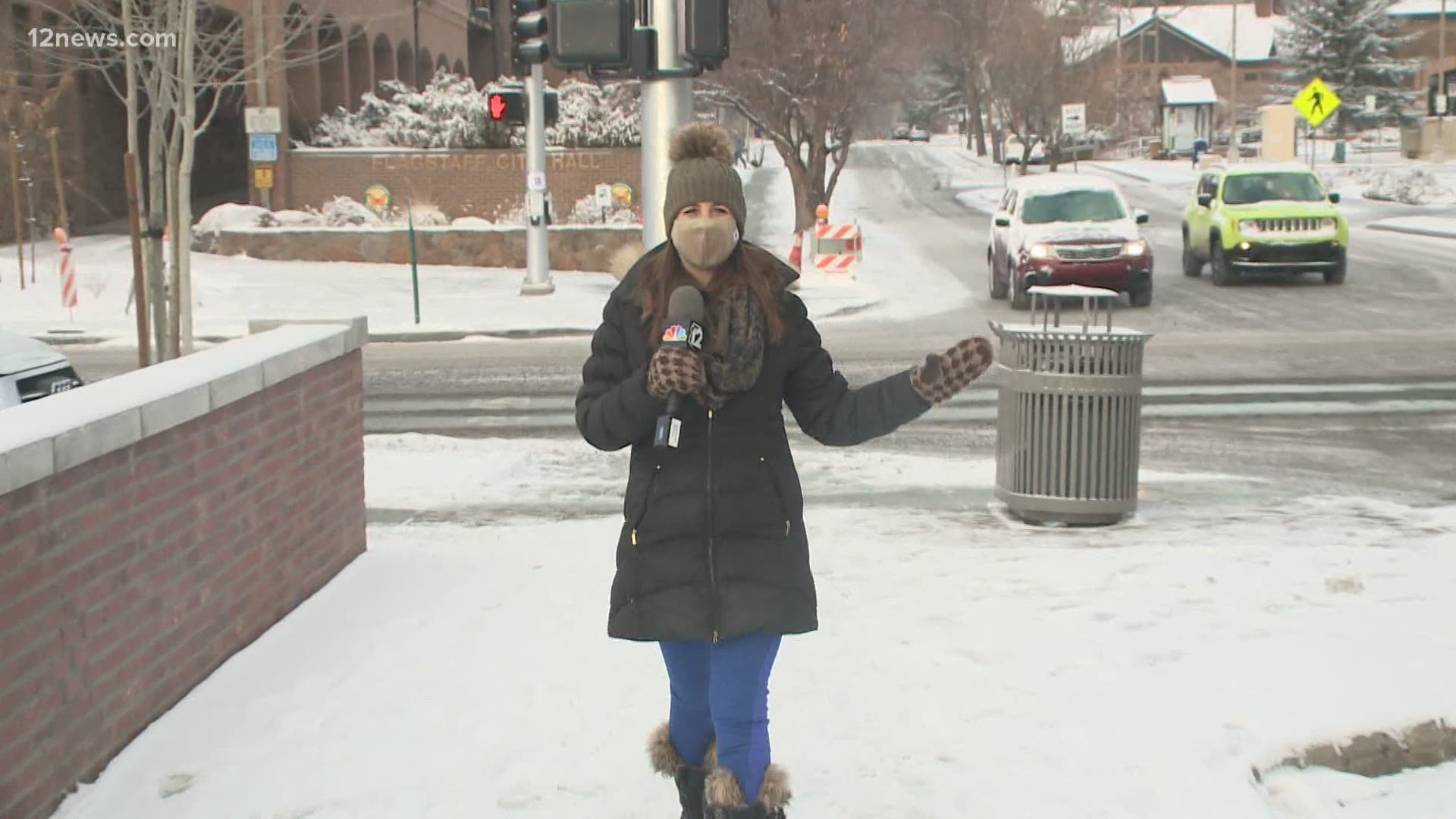