Is Arizona's drought over? 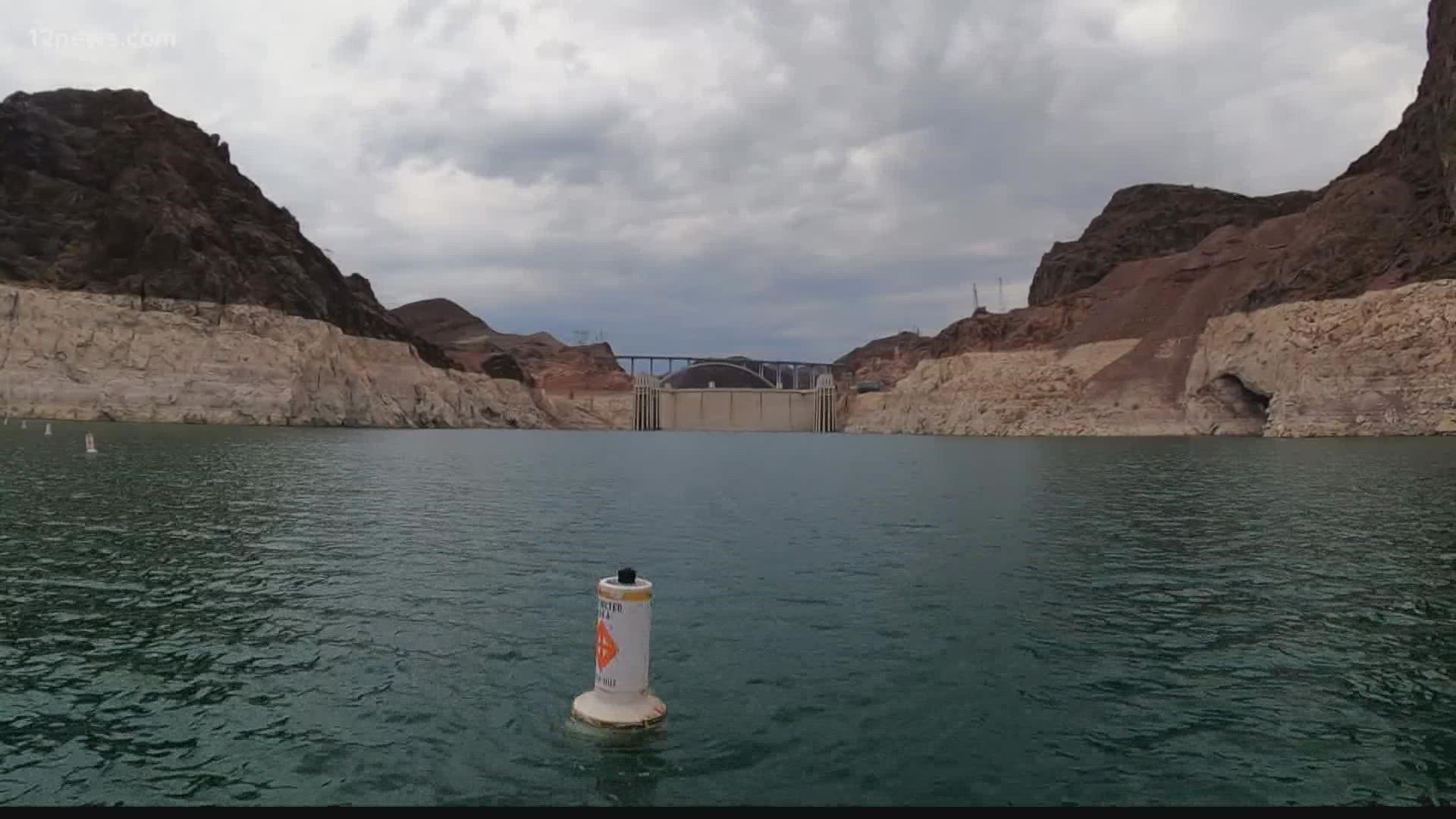 PHOENIX — It's been a wet monsoon season.

So is the long drought in the Southwest over?

Not by a long shot, experts say.

Officials said there's a difference between short-term and long-term drought. Short-term drought can be alleviated by rainstorms, and usually deals with fire danger, groundwater and plant growth.

Short-term drought has improved in Arizona, according to the National Weather Service's Drought Monitor.

But long-term drought deals with reservoir levels and snowpack over years, if not decades. And that drought can take a long time to fix.

"We're going to need quite a few years of above-average precipitation to recharge these systems," Doug Hendrix with the US Bureau of Reclamation at Lake Mead said. "What you're seeing in this reservoir, is the result of a little over two decades of drought." 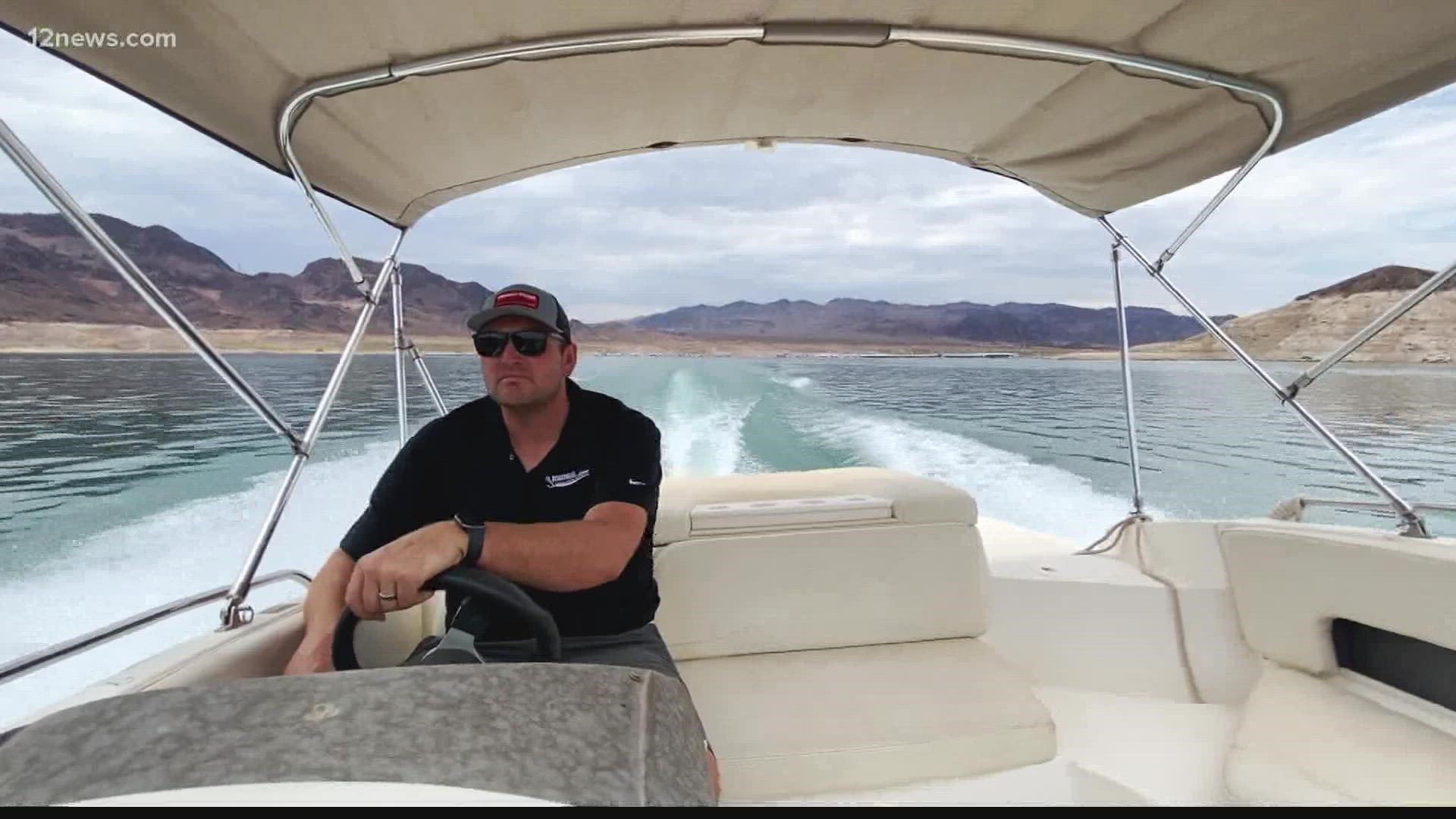 Lake Mead's water comes from the Rocky Mountains in Colorado and beyond, and mostly comes from snow melting. And since the lake is in Nevada – Lake Powell is in Utah – a strong storm in the Valley won't impact either of them.

"Typically in the summer, precipitation doesn't buy a great deal with the big reservoirs," Paul Iniguez with the National Weather Service in Phoenix said.

RELATED: Receding waters: Why a once-thriving resort on Lake Mead has all but disappeared

Lake Mead is still at its lowest level in history, causing federal officials to declare the first water shortage – ever. That declaration set off cuts that will take effect in 2022 that will limit the amount of water states get from Lake Mead.

Arizona will lose half a million acre-feet of water, which will drastically impact agriculture across the state. Those shortages have not been rescinded, and likely will not until winter snowfall improves.

Weather officials predict another round of La Nina this winter, which usually calls for a drier winter across the southwest and into the Rockies. 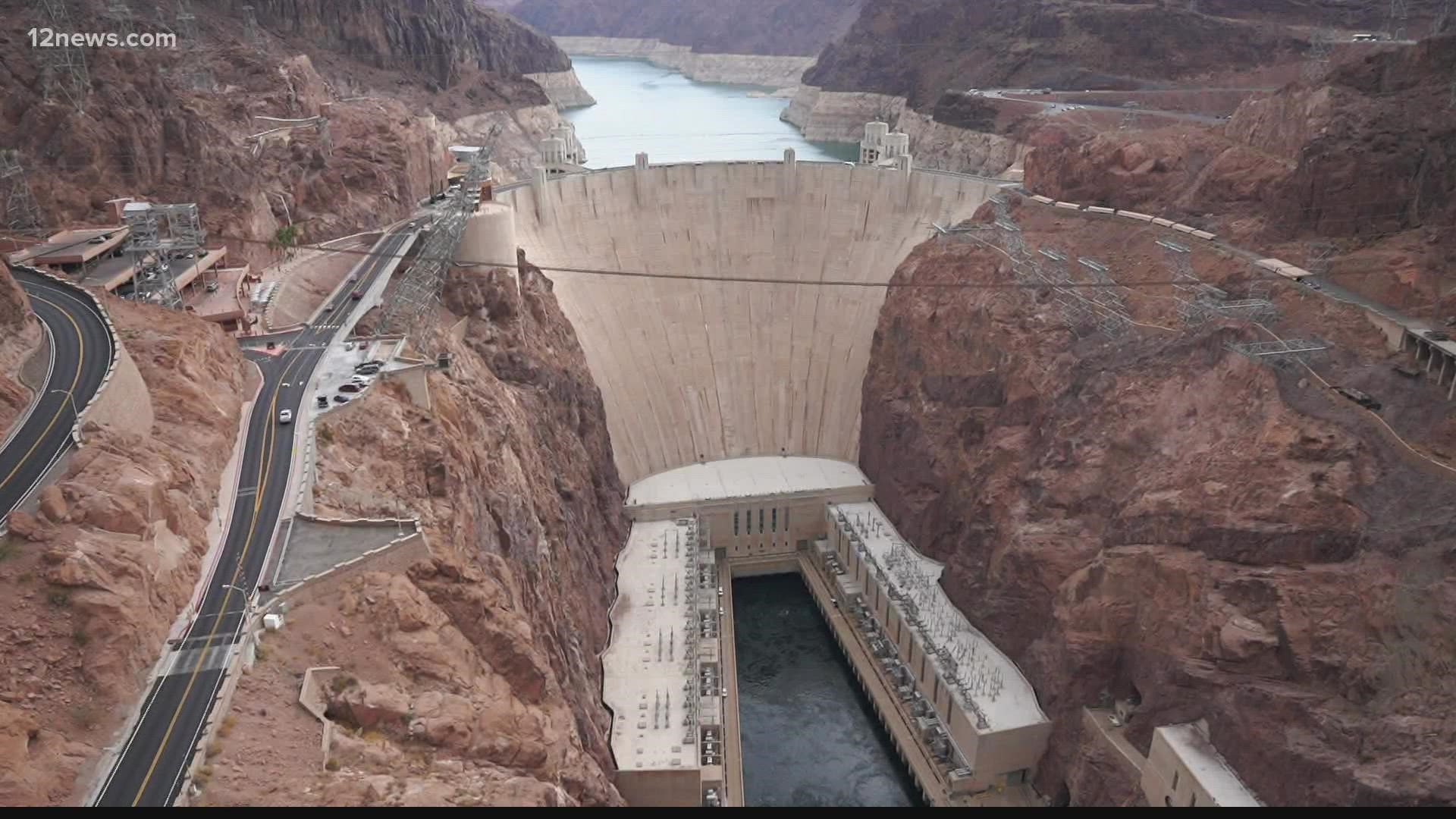 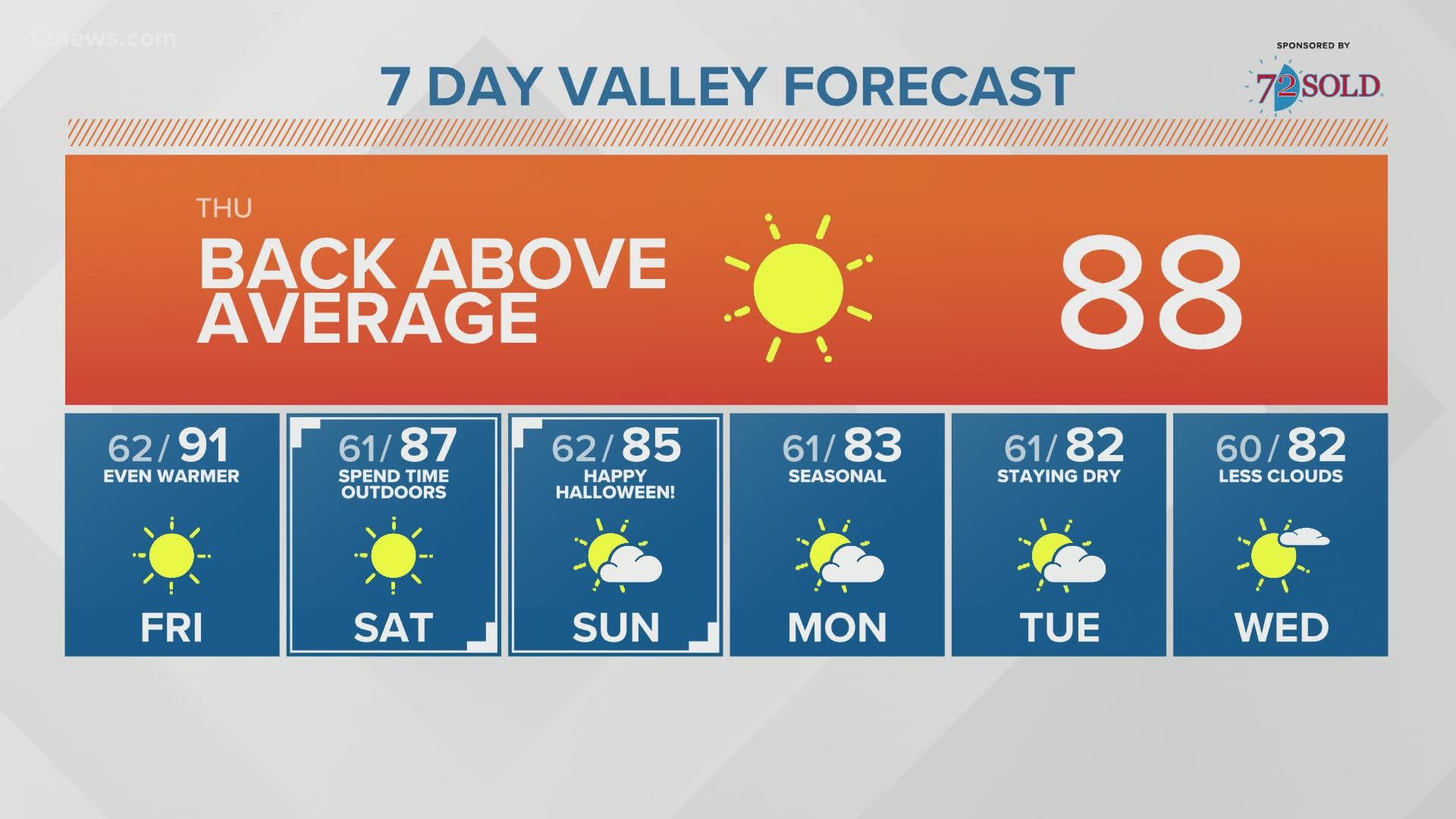