A dynamic storm will affect much of the eastern two-thirds of the United States this weekend. 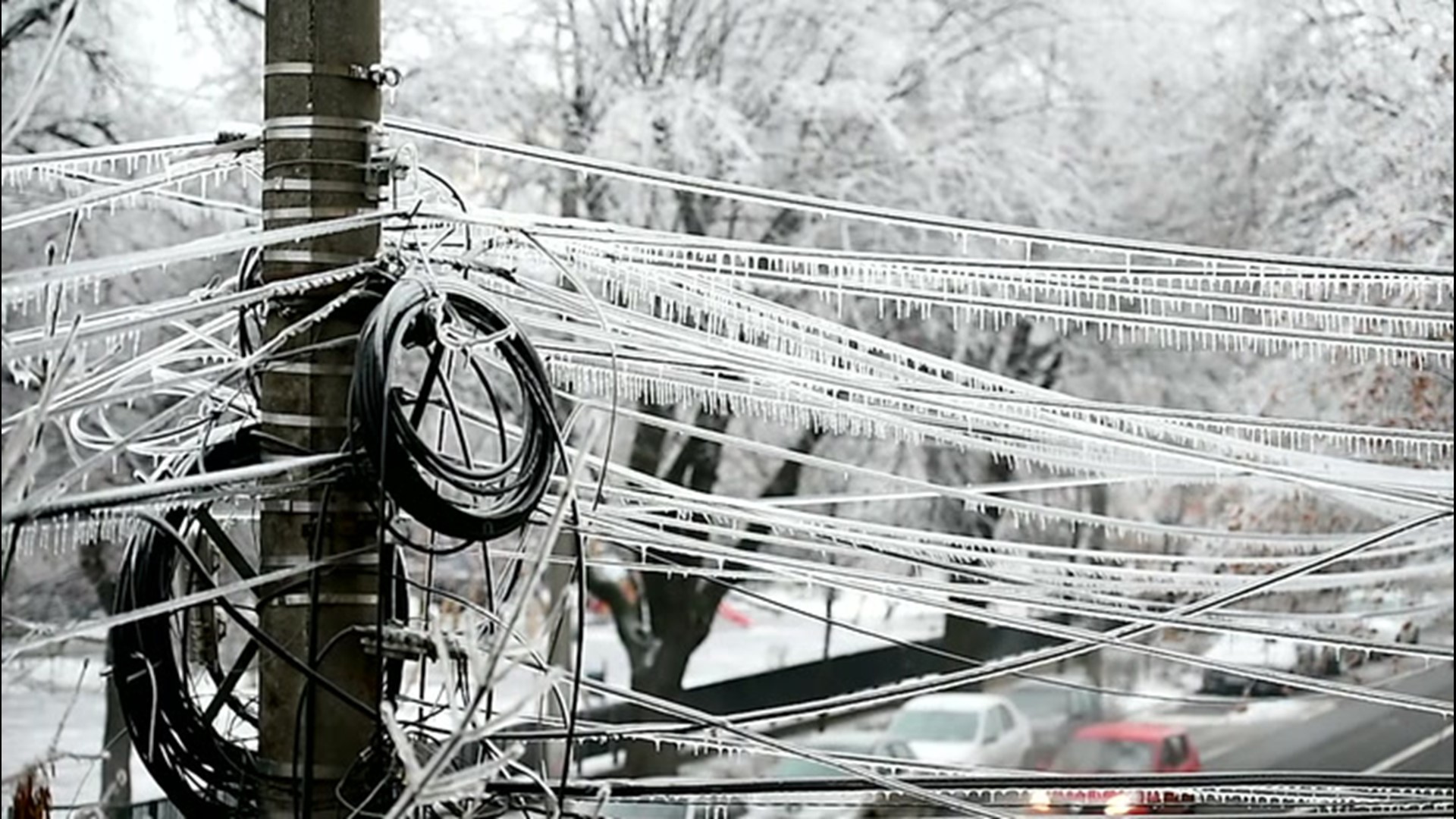 A dynamic storm that will affect much of the eastern two-thirds of the United States with an array of impacts will spawn a crippling ice storm across parts of the Upper Midwest and Canada this weekend.

A larger swath of freezing rain and sleet will create dangerous travel conditions along a narrow corridor from northeastern Oklahoma to New Brunswick, Canada, as a storm system shifts eastward across the United States this weekend, but the heaviest buildup of freezing rain is predicted to target parts of Lower Michigan, southern Ontario and Quebec to western Maine Saturday and Saturday night. Within this corridor, a heavy buildup of freezing rain will threaten to cause destruction and widespread and lengthy power outages

"An AccuWeather Local StormMax™ near 1 inch (25 millimeters) can occur with this storm from part of the Lower Peninsula of Michigan to southern Ontario, southwestern Quebec and part of northeastern New York state, northern Vermont, northern New Hampshire and part of western Maine from Saturday to Saturday night," AccuWeather Senior Meteorologist Brett Anderson said.

Typically, a glaze of ice equal to or greater than 0.25 of an inch (6 millimeters) is enough to cause tree limbs to sag substantially, perhaps to the point of breaking and taking power lines with them.

Cities at risk for a significant buildup of ice include Lansing and Flint, Michigan; Massena, New York; Barrie, Ontario; and Sherbrooke, Quebec.

Should the storm develop to its full potential, great destruction in wooded areas with widespread power outages can occur. Some roads may be blocked and the power could be out for days - if not a week or more. As the storm departs on Sunday, increasing wind can bring down more trees that withstood the initial ice buildup. It's possible power outages may significantly increase in the wake of the storm as a result. AccuWeather meteorologists urge people within or near the forecast zone of ice should take precautions to weather extensive power outages, such as making sure cell phones are fully charged and locate extra batteries, having foods on hand that do not have to be heated to consume. Parking or standing beneath trees as the storm unfolds could also be dangerous, forecasters say.