For the first time since 1934, a new record temperature for July 30 has been set. 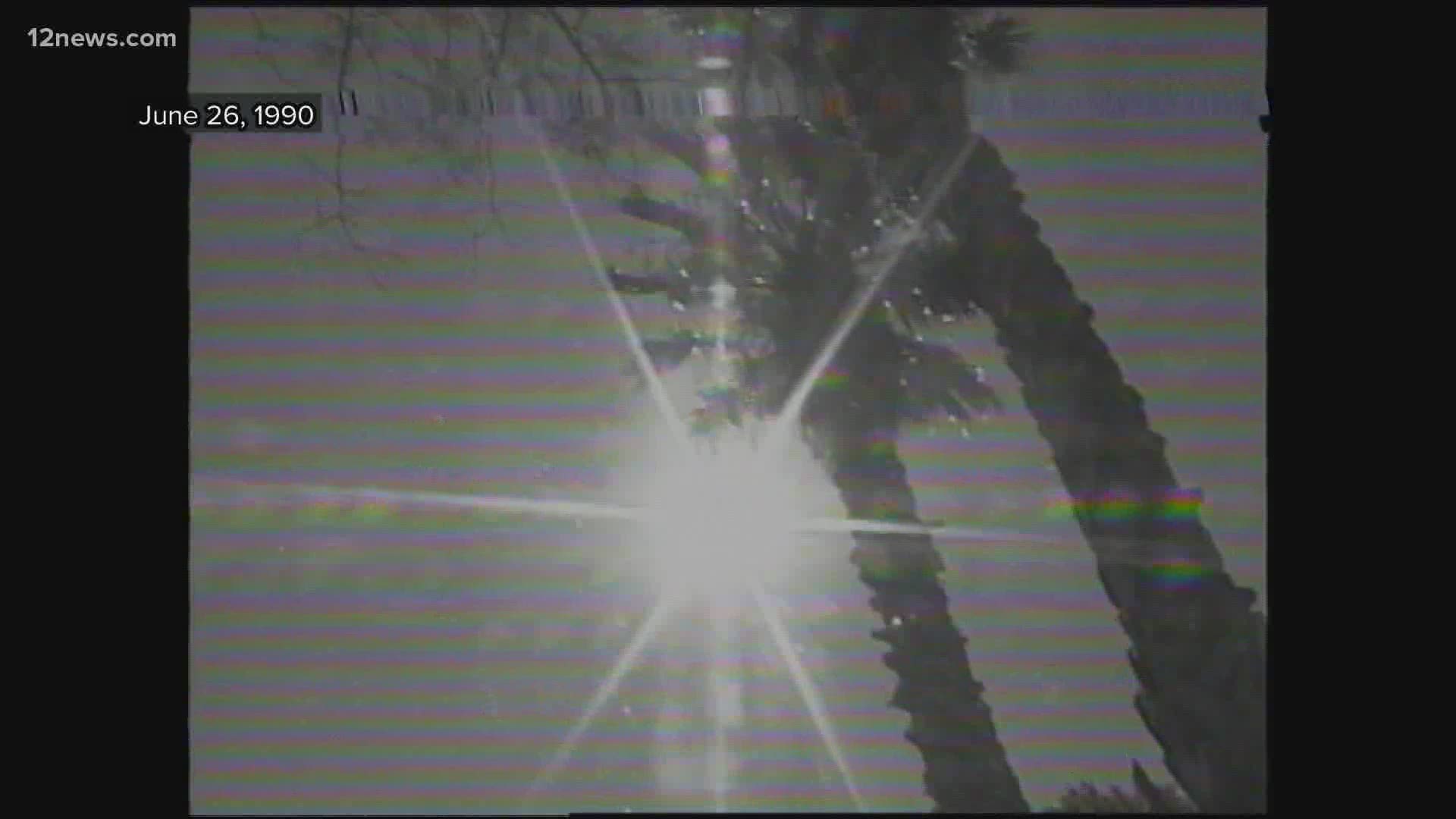 PHOENIX — Editor's note: the above video is from a previous broadcast.

Temperatures at Sky Harbor have just set a new daily record for July 30 since 1934. Topping out at 118 degrees, Phoenix is also experiencing the highest temperature of 2020 and the hottest day in Phoenix since 2017.

Previously the record was 115 degrees.

The rest of the week will be above 110 degrees, according to 12 News meteorologist Lindsey Riley.

Because of the excessive heat throughout the Valley, The Salvation Army will be setting up 10 heat relief stations, said their public relations director.

Stay with us for updates throughout the day.