Phoenix topped out at 118 degrees on June 17, matching the hottest temperature recorded in 2020. 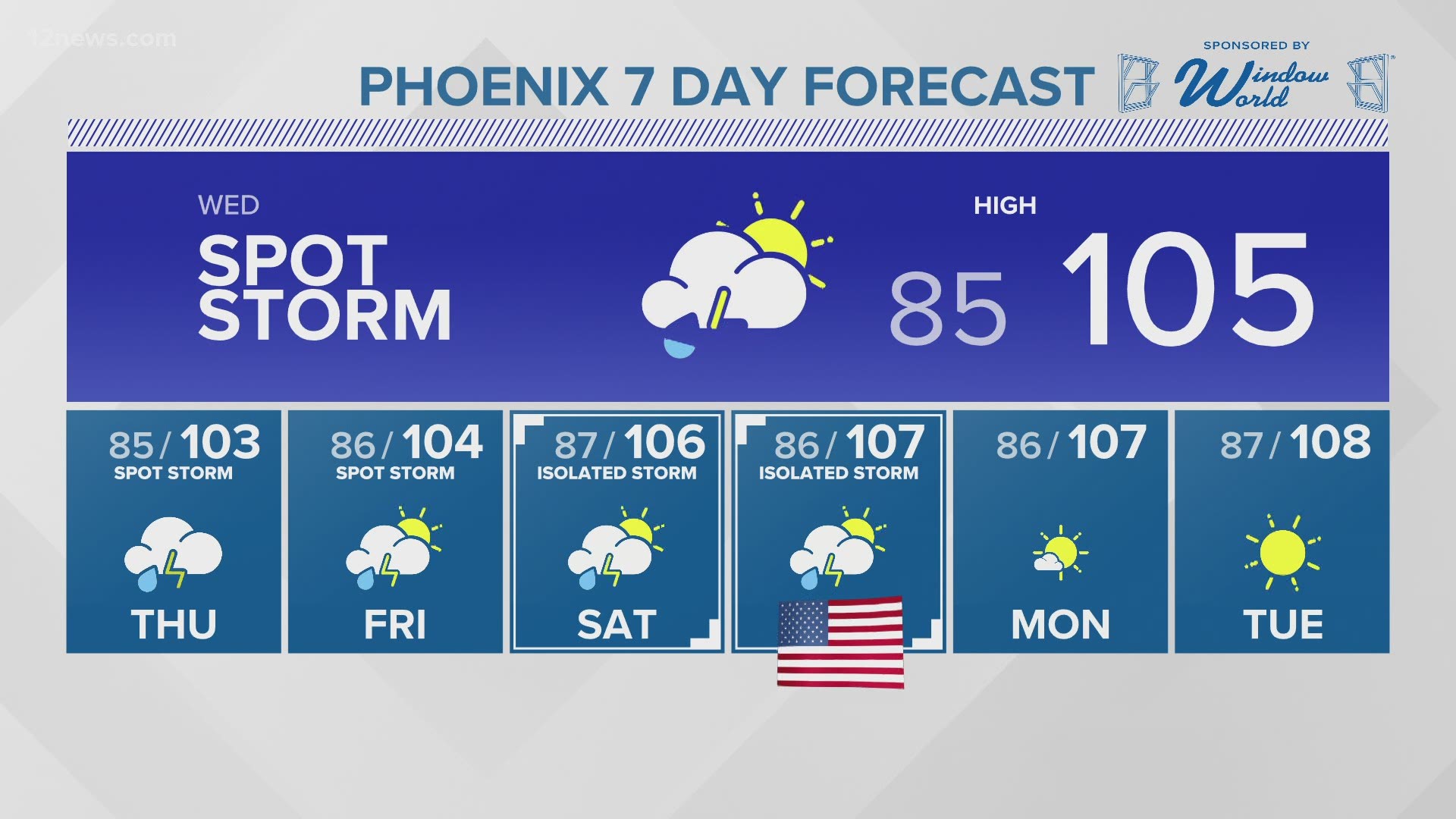 PHOENIX — Summer may have just started, but the Arizona heat has been here for a long time. And it's already breaking records and has contributed to multiple deaths in the Valley.

The National Weather Service said on Wednesday that the average temperature for June 2021 was the warmest on record.

The average temperature all month was 95.3 degrees. Phoenix topped out at 118 degrees on June 17, matching the hottest temperature recorded in all of 2020.

During that span, Maricopa County reported nine heat-related deaths. The first official death in the county connected to summer weather happened on June 1.

Another 75 deaths are still under investigation.

According to the report, 2020 saw a record high of 323 heat-related deaths; a 62% increase from 2019 and the highest number recorded since heat surveillance began in 2001.

Before this month, the warmest June temperatures were recorded in 2013 and 2016 with an average of 94.8 degrees. NWS has kept records since 1896.

Even in the early morning when it’s coolest, Phoenix remained in the high 80s and low 90s for much of this month.

The forecast for the Valley remains in the triple digits, but the monsoon is expected to bring some much-needed rain and relief from excessive heat through the Fourth of July weekend.

June 2021 is now the hottest June on record for Phoenix. #azwx pic.twitter.com/eGxk5LMOmN