7 years ago, the 'storm of the century' took over metro Phoenix

Record rainfall caused widespread flooding across the Valley seven years ago, on Sept. 8, 2014. 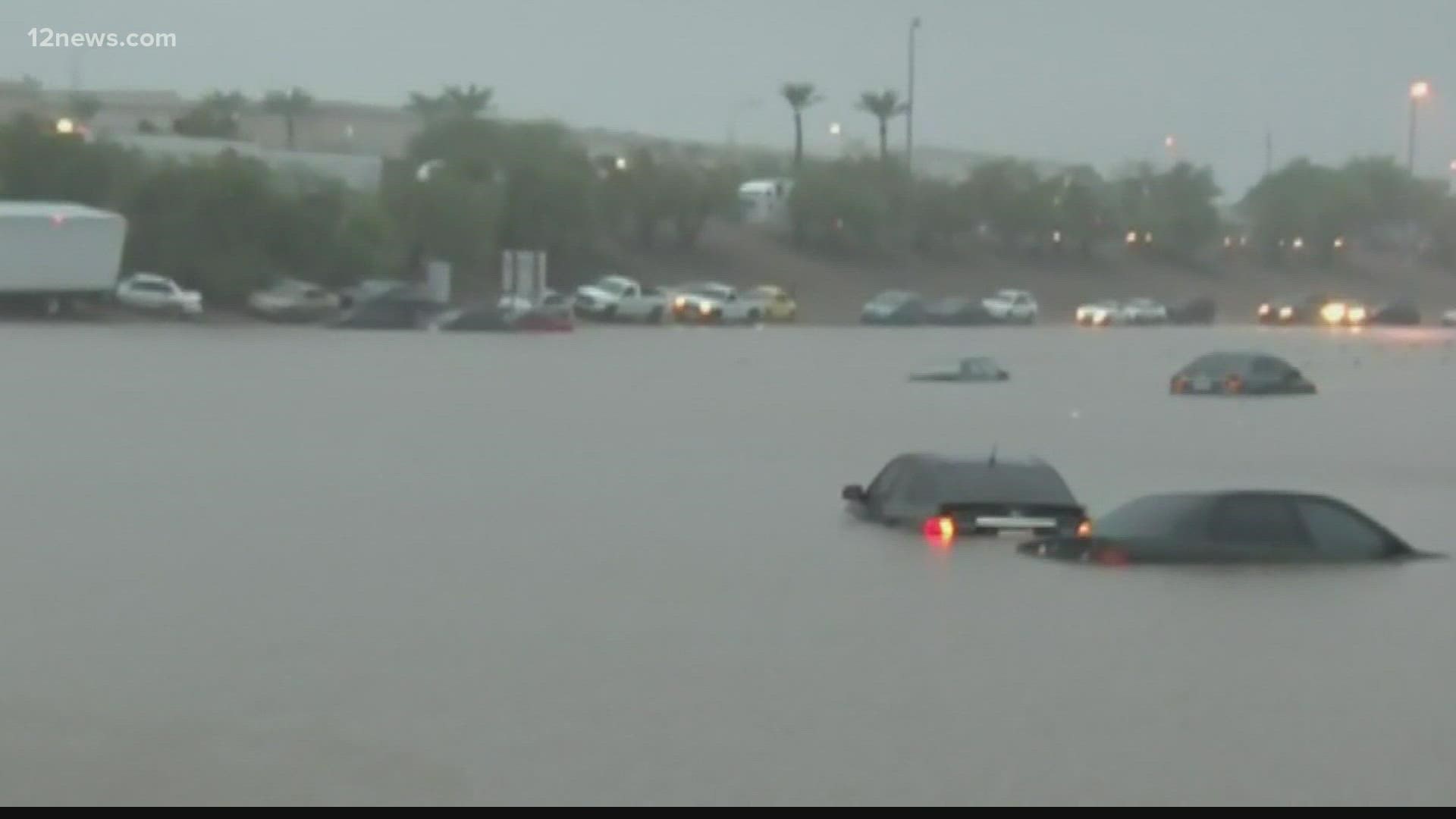 PHOENIX — It started off as a tranquil evening across metro Phoenix. Then in the early hours of Sept. 8, 2014, heavy thunderstorms and rain fell, commencing what would later be known as the storm of the century.

The severe weather began in the east Valley around 2 a.m. and quickly spread into central Phoenix and the west Valley within the hour, according to the National Weather Service.

By that time, several underpasses along U.S. 60 resembled rivers, and by daybreak, Interstate 10 was impassable at 43rd Avenue, NWS said.

Phoenix Sky Harbor recorded 3.30 inches of rain over a seven-hour period, the most rain ever recorded on a calendar day since records began in Phoenix in 1895, the NWS reported.

Some locations in Chandler even recorded nearly six inches of rain during the same time period.

#azwx OTD 7 years ago the Phoenix Valley experienced widespread torrential rainfall (2.00"-5.50") & significant flooding! Some images & facts from the event are included below. For a more detailed trip down memory lane, here's a link to our Storm Report: https://t.co/bVPUEZTDnN pic.twitter.com/lRwUNsmOxb

Heavy rainfall began in the East Valley around 2AM. By daybreak Interstate 10 was impassable at 43rd Avenue. The airport recorded 3.29 inches of rain over a 7 hour period, the most rain ever recorded on a calendar day since records began in 1895. #azwx pic.twitter.com/CSeUUIYxYi

Arizonans who remember that day said it took several days for roadways to recover and the flooding caused an unappealing smell in the Valley.

Tropical moisture associated with Hurricane Norbert combined with two complexes of storms cooked up the perfect recipe for the storm of the century, the NWS said.

Flooding in the Valley during the 'storm of the century' 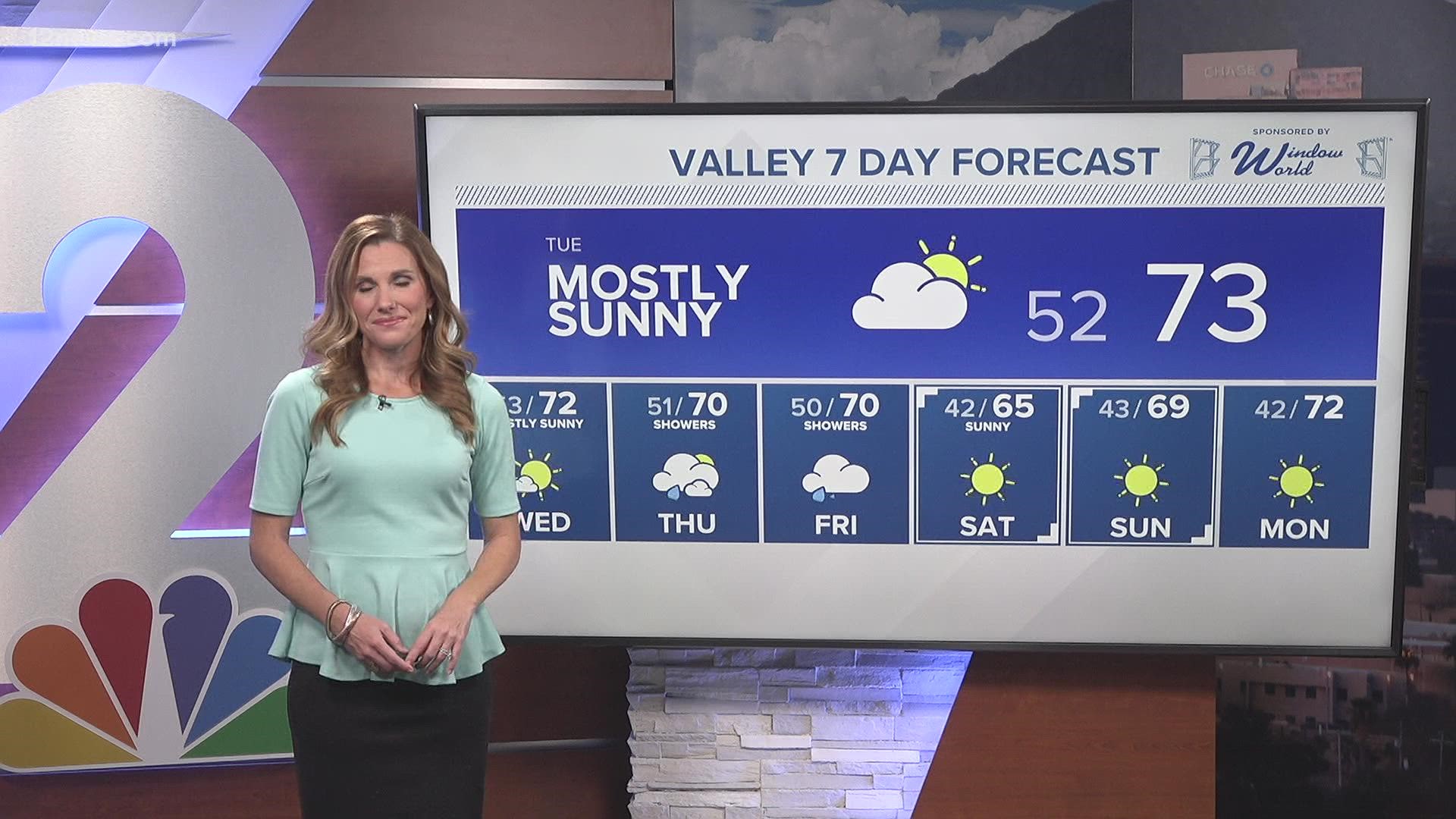