According to the National Weather Service, August 2019 for places like Phoenix was "abnormally hot and dry." 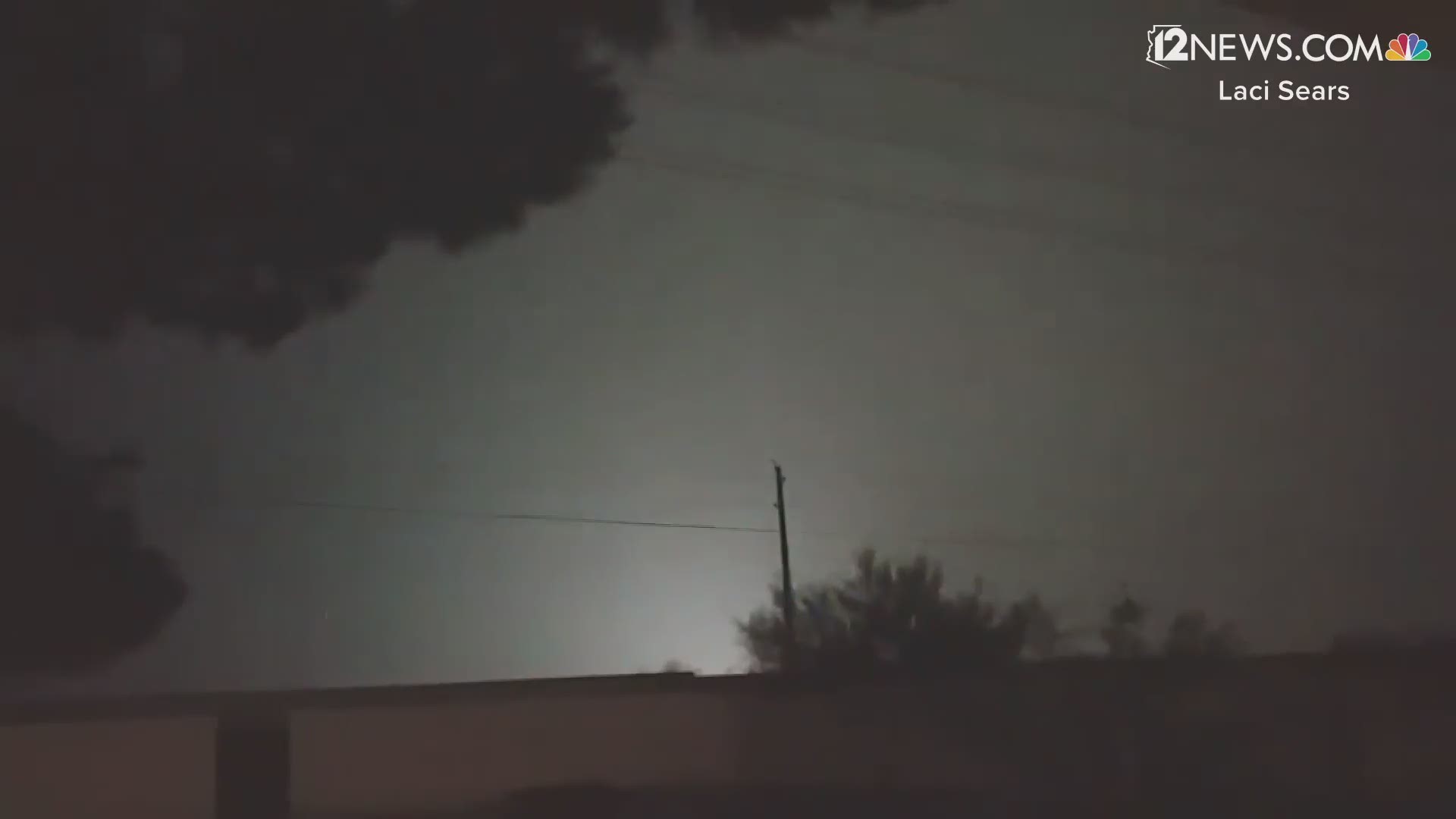 Editor's Note: The above video showcases lightning strikes from an August storm in the Valley.

PHOENIX - The so-called "nonsoon" for August has officially etched itself into the record books for Phoenix and several places across northern Arizona.

Sure, yes, there were places in Arizona that saw some pretty strong monsoon activity in August, like parts of the Valley being flooded and hail in the High Country. But August as a whole for places like Flagstaff and Phoenix was, according to the National Weather Service, "abnormally hot and dry."

RELATED: 'It was almost like a nuclear bomb went off on the water': Intense monsoon storms hit Lake Havasu

NWS Phoenix crunched the numbers for both the month of August and the meteorological summer which runs from June through August.

The average high temperature in August for Phoenix was 108.2 degrees, which ranks as the second warmest on record behind only the 109 degrees reached in 2011.

RELATED: There were more than 97,000 lightning flashes in Arizona during this August monsoon storms

August 2019 is among the warmest and driest on record for places in the High Country too.

Flagstaff experienced its second warmest August temperature on record and third driest with only 0.41 inches of rain throughout the month.