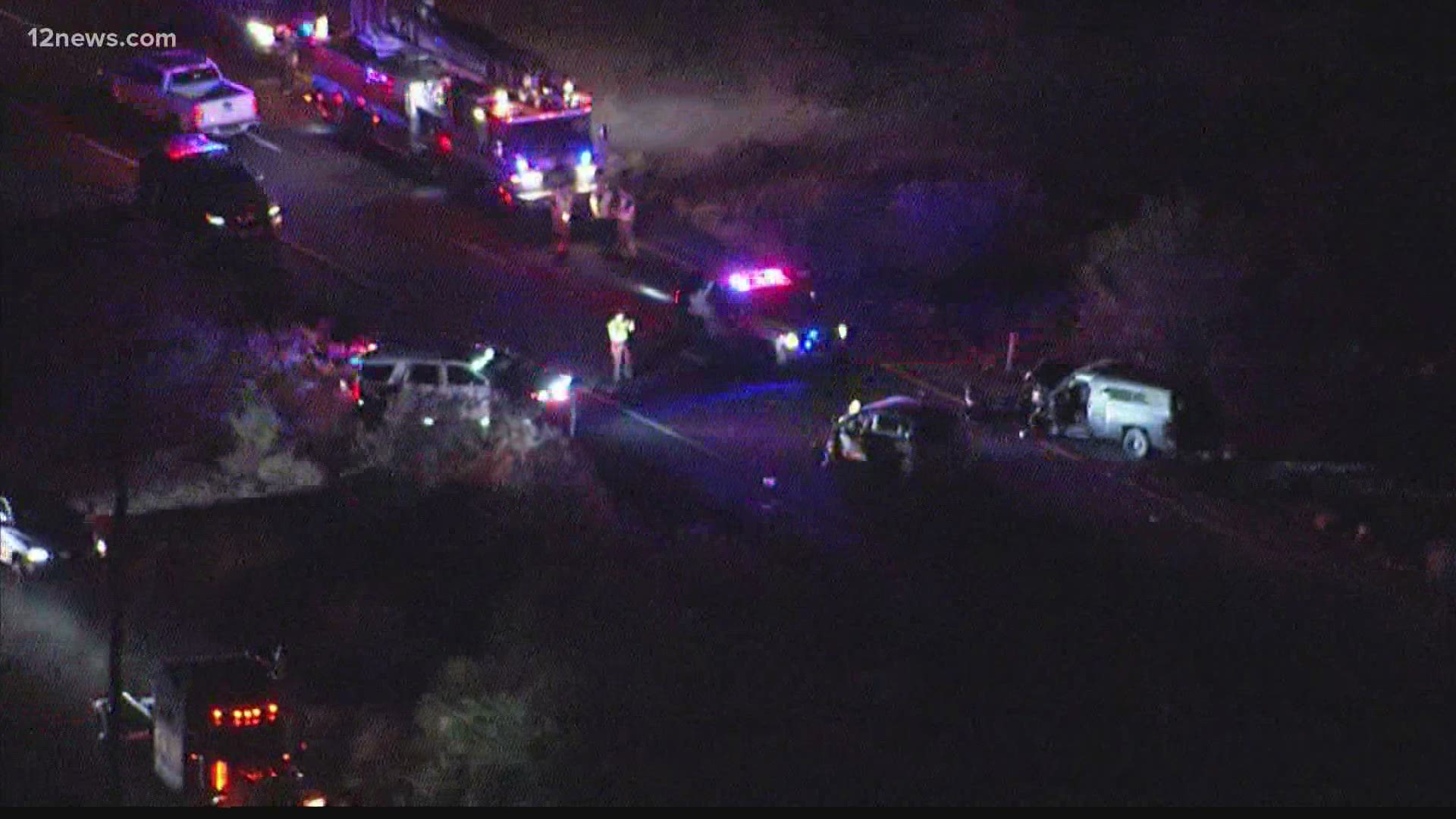 GOLD CANYON, Ariz. — The eastbound lanes of US-60 were closed Tuesday night after a wrong-way crash that injured at least six people.

DPS said the crash involved four vehicles and six people were hurt. Authorities said some of the people were being transported to the hospital.

The severity of the injuries of those involved wasn't immediately known and the cause of the crash is under investigation.

A 61-year-old man from Chino Valley was arrested, facing charges of driving under the influence of drugs, but has not been booked into jail, DPS said.

ADOT said the highway has since been reopened. 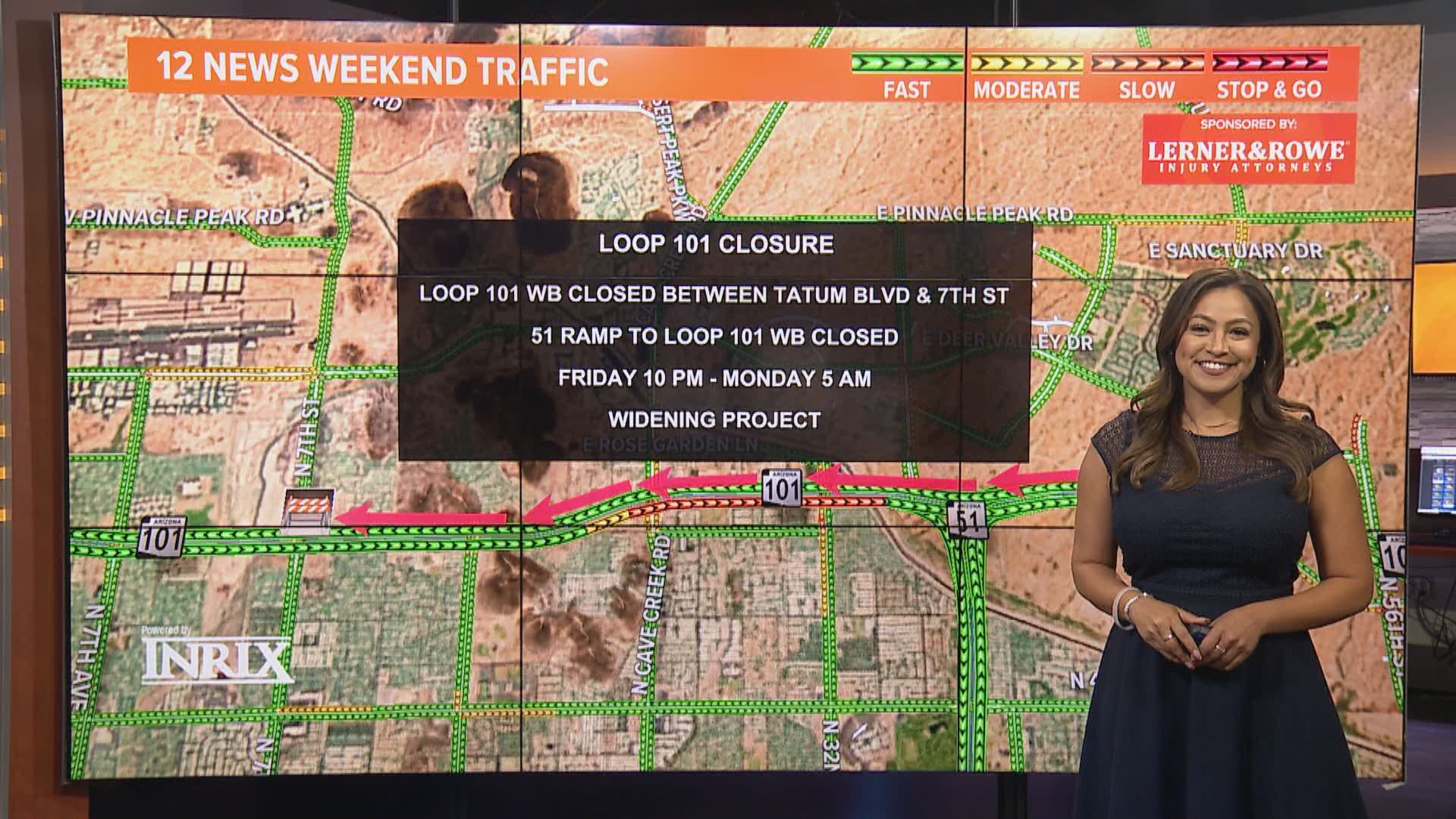