Study finds Arizona has deadliest interstates in the nation

Arizona’s interstates had the highest number of deaths in the nation back in 2018, according to a road information program report. 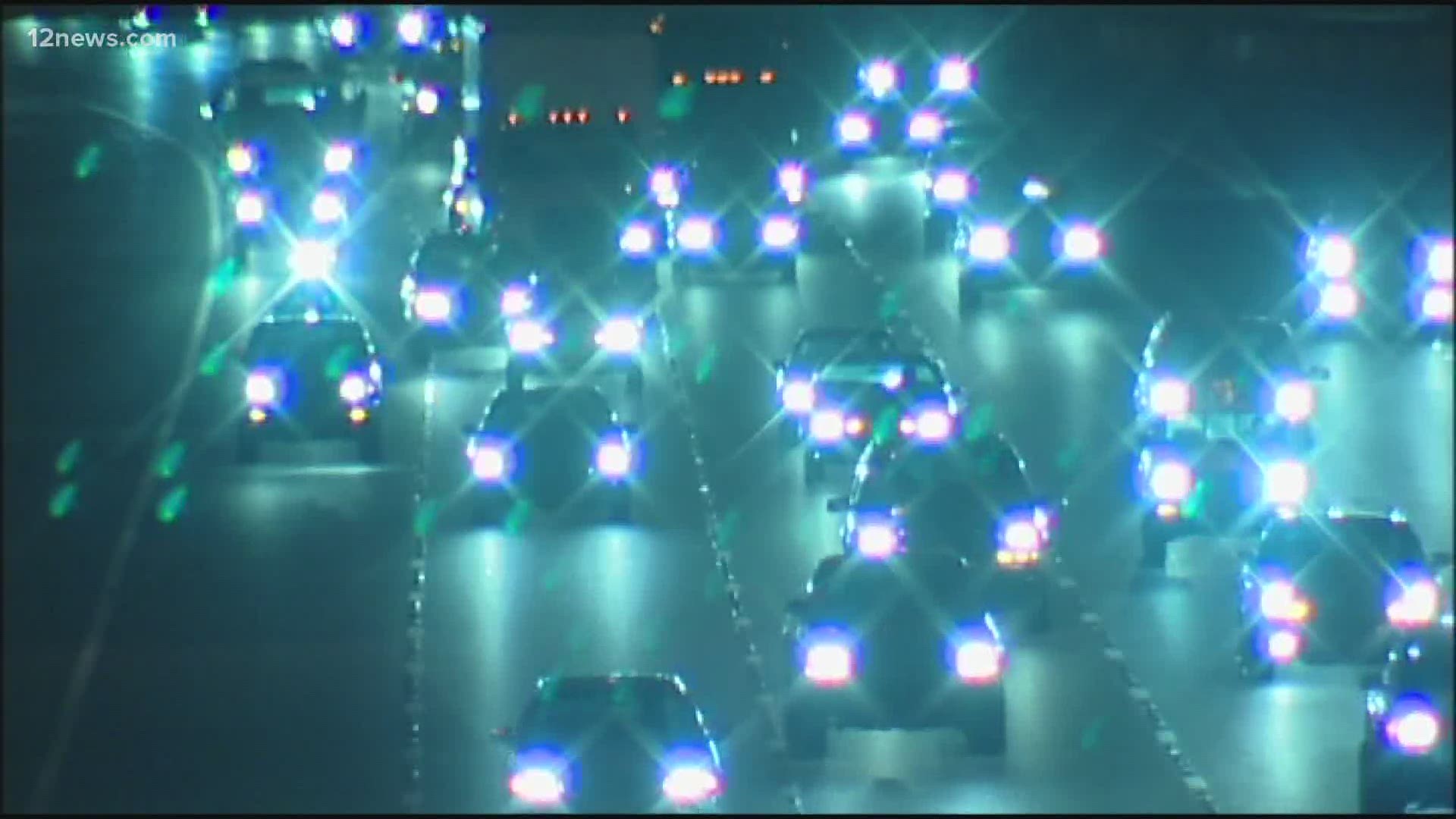 PHOENIX — Arizona’s interstates had the highest number of deaths in the nation back in 2018, according to a road information program report.

The national transportation research nonprofit that conducted the study says there was more than one freeway death for every 100 million miles driven on Arizona’s interstates in 2018. That’s almost twice the national average.

Some drivers say they’re not surprised by the news.

“I feel it’s not dangerous for me but people around me they said yes, it’s dangerous,” explained James Salman.

Alysse Wilkes said she witnessed a driver going the wrong way. “I was going on and then I saw the car just pull out the other way and there was nothing I can do with that time so I was just like oh my gosh like I hope that person realizes before it’s too late.”

Alberto Gutier with the Governor’s Office of Highway Safety says part of the reason just comes down to the way our freeways are designed.

“We’re a big wide-open state where are you have highways were too straight lane two lanes on the freeway going 40, 50 miles in a row. It’s not the same as some other eastern states where the road is congested with more people and more cars on the highway.”

And he says part of the problem is the report isn’t current enough.