Retired assistant police chief Andy Anderson noted the importance of stopping after an accident is better than trying to try to get away with it. 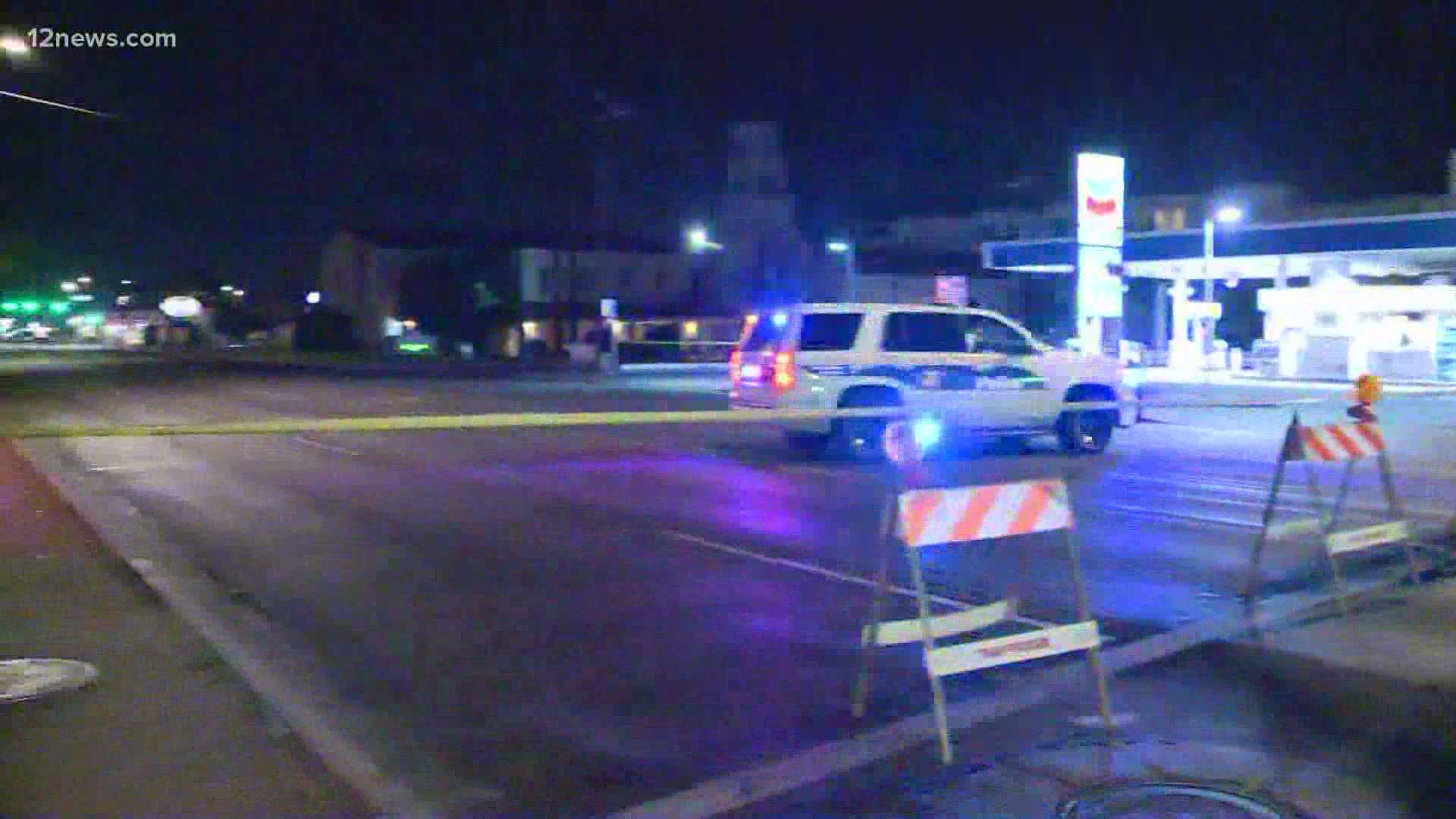 On Easter Sunday, a woman was hit and killed by a vehicle near Cave Creek and Cactus in North Phoenix. Phoenix PD soon arrested Melissa J. Truax at her home, officials said she fled the scene.

Two more hit and run accidents happened near 7th Street and Camelback Road and another near 32nd Street and McDowell Road. The suspects are still outstanding in those two incidents.

The second claimed the life of Leroy Romero, 43. The first killed an unidentified 55-year-old man.

Retired assistant police chief Andy Anderson said no matter the circumstances, it’s better to stop after an accident than to try to get away with it.

“The chances of getting away with something like this is not good, and it’s just not the right thing to do,” Anderson said.

The increasing ubiquity of cameras makes it more likely than ever that police will eventually track down any hit-and-run driver.

“Technology is not in their favor,” Anderson said. “It’s always better for them to stay even if they’ve been drinking, even if they’re impaired, it is better to stay at the scene because when they get caught charges go up.”

Anderson also noted that even in the case of a fatal accident, the driver may not be charged with a crime, but anyone who flees the scene of an accident will always be charged if and when he or she is found.

“That’s why we call them accidents, and they need to be investigated,” Anderson said.