Community leaders want parents and guardians to know there are resources available to get quality car seats for your young kids. 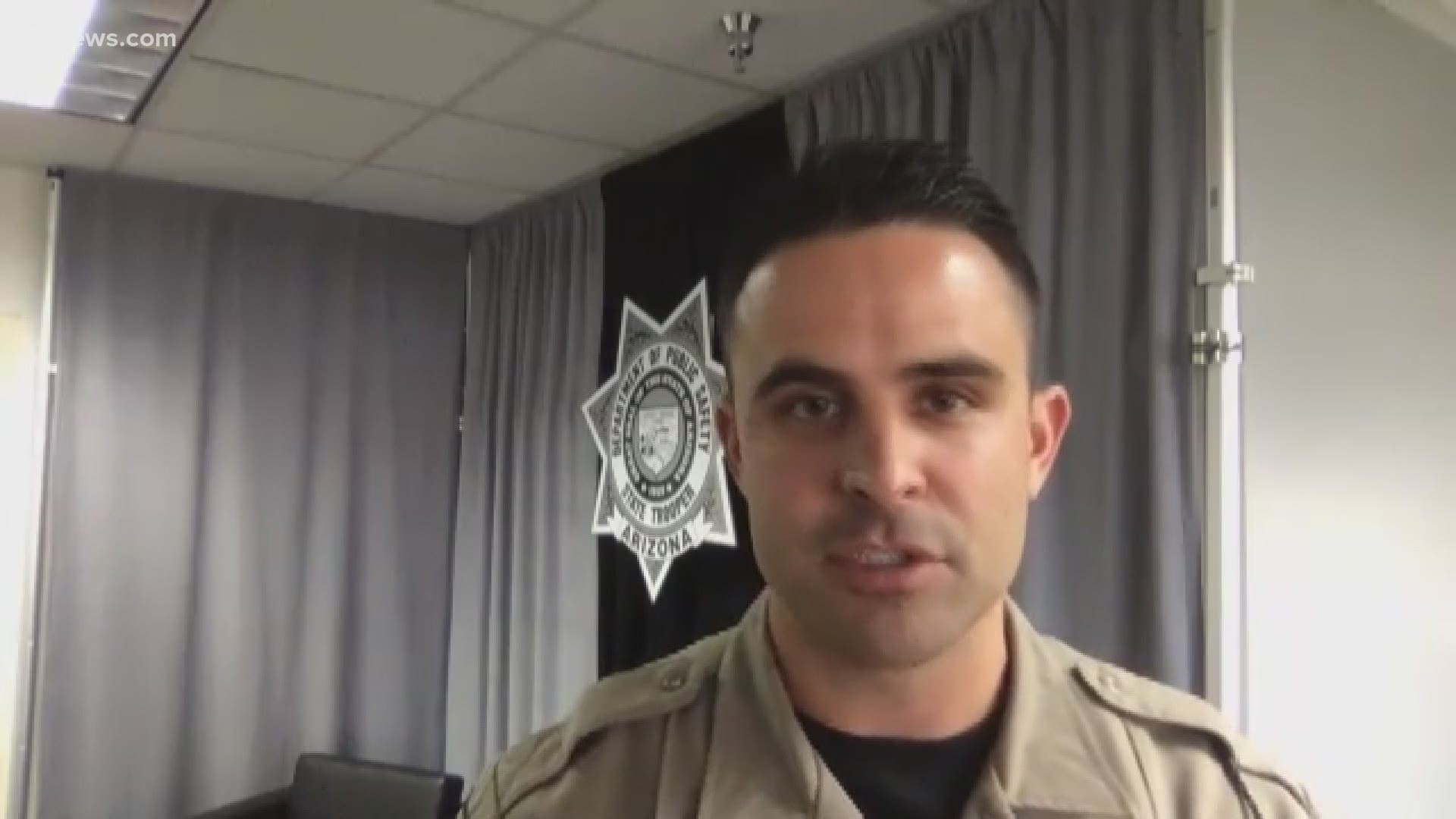 PHOENIX — Officials with the Governor's Office of Highway Safety say 90% of child safety seats aren't installed properly, leading to life-threatening circumstances in the event of a crash.

Community leaders want parents and guardians to know there are resources available to get quality car seats for your young kids.

Seat belts are so important for anyone riding in a car but officials tell 12 News that all too often it's children who aren't properly restrained.

Earlier this week, three kids were hurt after a crash near 19th Avenue and Buckeye Road. According to Phoenix Police, none of the children were in car seats or even wearing seat belts. That's something the Department of Public Safety says happens too often in accidents.

"To go tell a family member that your loved one is not coming home is probably one of the worst things that we have to do," Trooper Kameron Lee said.

He tells 12 News even with fewer cars on the road and crash statistics down compared to this time frame last year, the number of people not wearing seat belts is up.

"We just ask you to use the most important safety feature in a vehicle which is your seat belt, every time, make sure your passengers are buckled and especially your children," he added.

"It's very important to collaborate and offer services to a family so that they're able to keep up with the right car seat for their children," Blanca Villasenor with PCH said.

Arizona law requires any child under the age of 8 and under 4-foot-9 to be properly secured, it's important to obey the law and protect your priceless passengers.

"Even if you're just going around the corner or going through a street where there's not a lot of traffic, we never plan a car crash, we don't know when it's going to happen, it's just better to have children buckled up in the right seat," Villasenor added.

Here are some resources for car seat safety: