The crash happened on 36th Street and Thomas Road just before 6 p.m. Thursday. 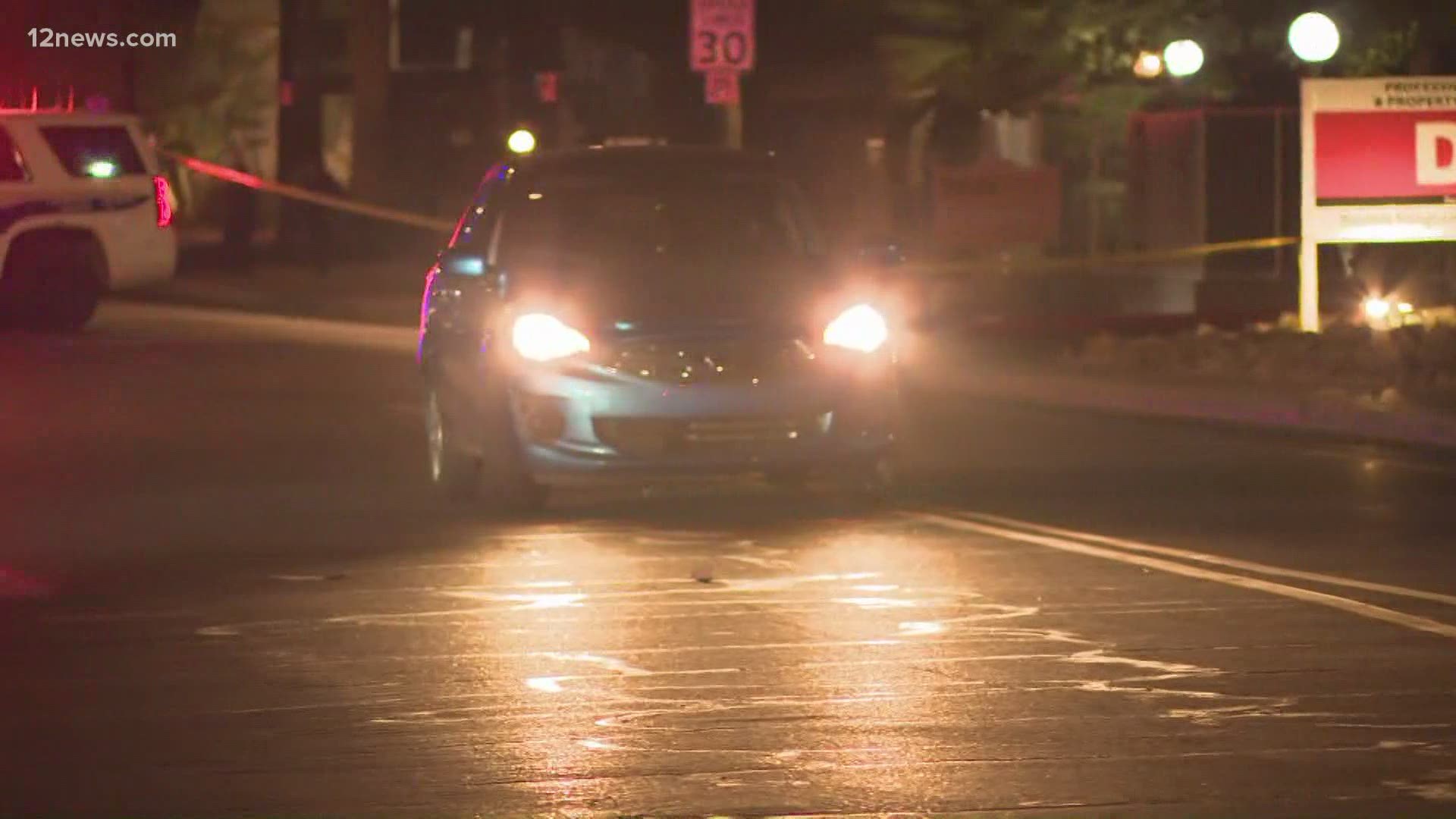 PHOENIX — A 9-year-old boy was rushed to the hospital Tuesday night after being struck by a car.

The crash happened on 36th Street and Thomas Road just before 6 p.m. Police say the boy, who was identified as Matthew Calles, was trying to cross the street when he was hit. He wasn’t in a crosswalk.

Calles was hospitalized and later died.

The driver of the car stayed at the scene, and police have ruled out impairment as a factor.

The area was closed off during the investigation.