Zoom could bring hundreds of tech jobs with Phoenix facility

The company is also expanding in Pittsburgh and promises to hire 500 software engineers between the two cities. 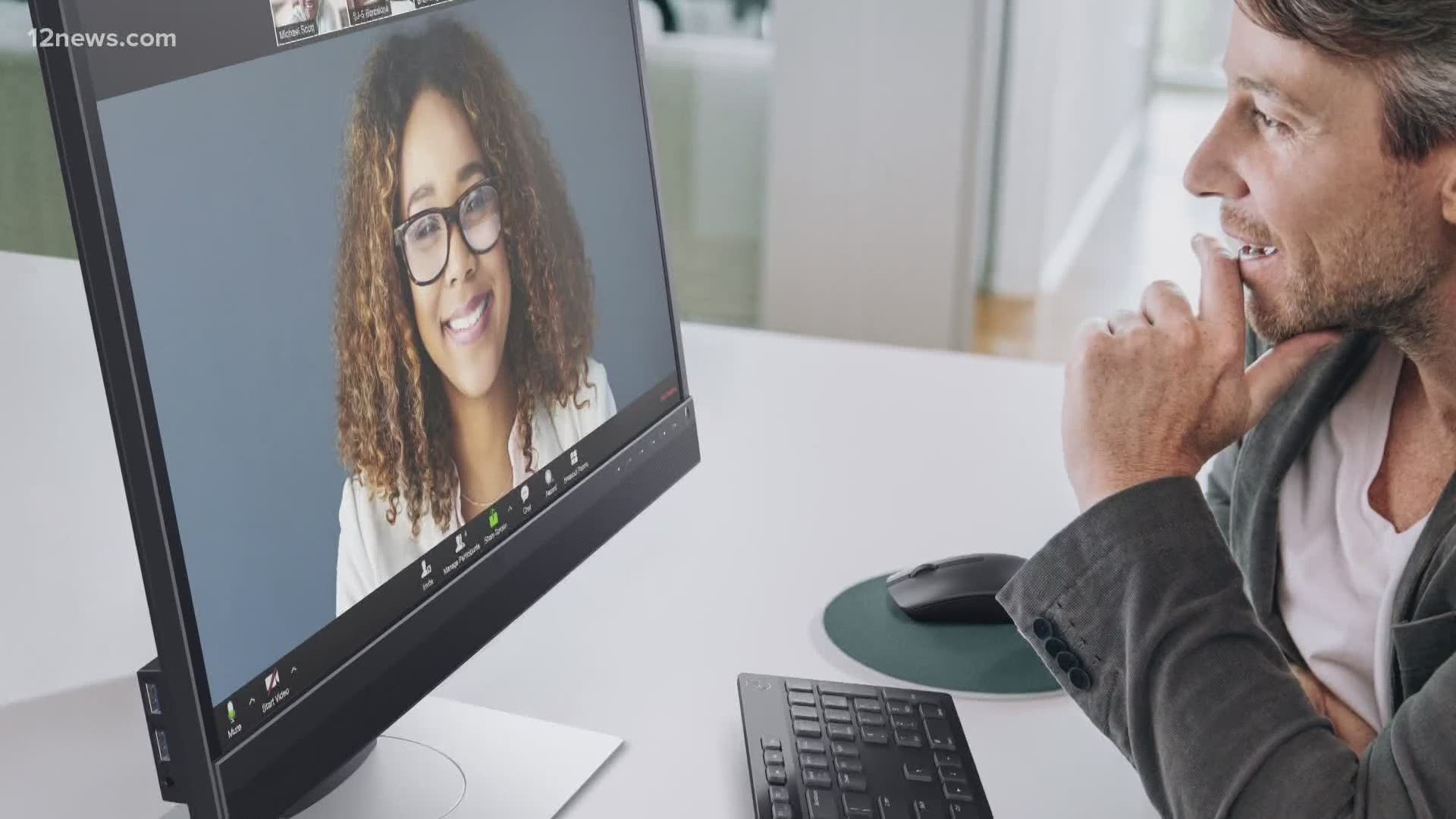 PHOENIX — Phoenix has landed Zoom, a major tech company many had never heard of before COVID-19 but now used for work and school.

"Zoom is the type of company that every market wants,” said Chris Camacho, president and CEO of Greater Phoenix Economic Council.

According to Camacho, this new research and development center solidifies Phoenix as one of the top technology markets in the U.S.

"We're a force to be reckoned with when it comes to tech jobs," he said.

Zoom is a platform that hosts virtual meetings in which everyone can be seen and heard. As you can imagine, its popularity has grown since the COVID-19 pandemic brought about stay-at-home and social distancing orders across the country. The company says it was drawn to Phoenix because of Arizona State University's talent pool, in part.

"The greater Phoenix reputation over the last decade has really shifted to become one that's national now: known for its talents disposition,” he said, “its beautiful weather certainly, but much more than that its quality of life, modern infrastructure, world-class cities."

The company is also expanding in Pittsburgh and promises to hire 500 software engineers between the two cities.

In a statement, ASU's President Michael Crow said, "Zoom's expansion in the Phoenix market reflects the success of our efforts to grow and support a new economy for Arizona that is based on technology and innovation."

Chris suspects this is just the beginning.

"Let's continue to cultivate engineering students and connections through applied research with our universities. That's an important way that not only we drive total jobs but we're gonna drive high wage jobs," he said. 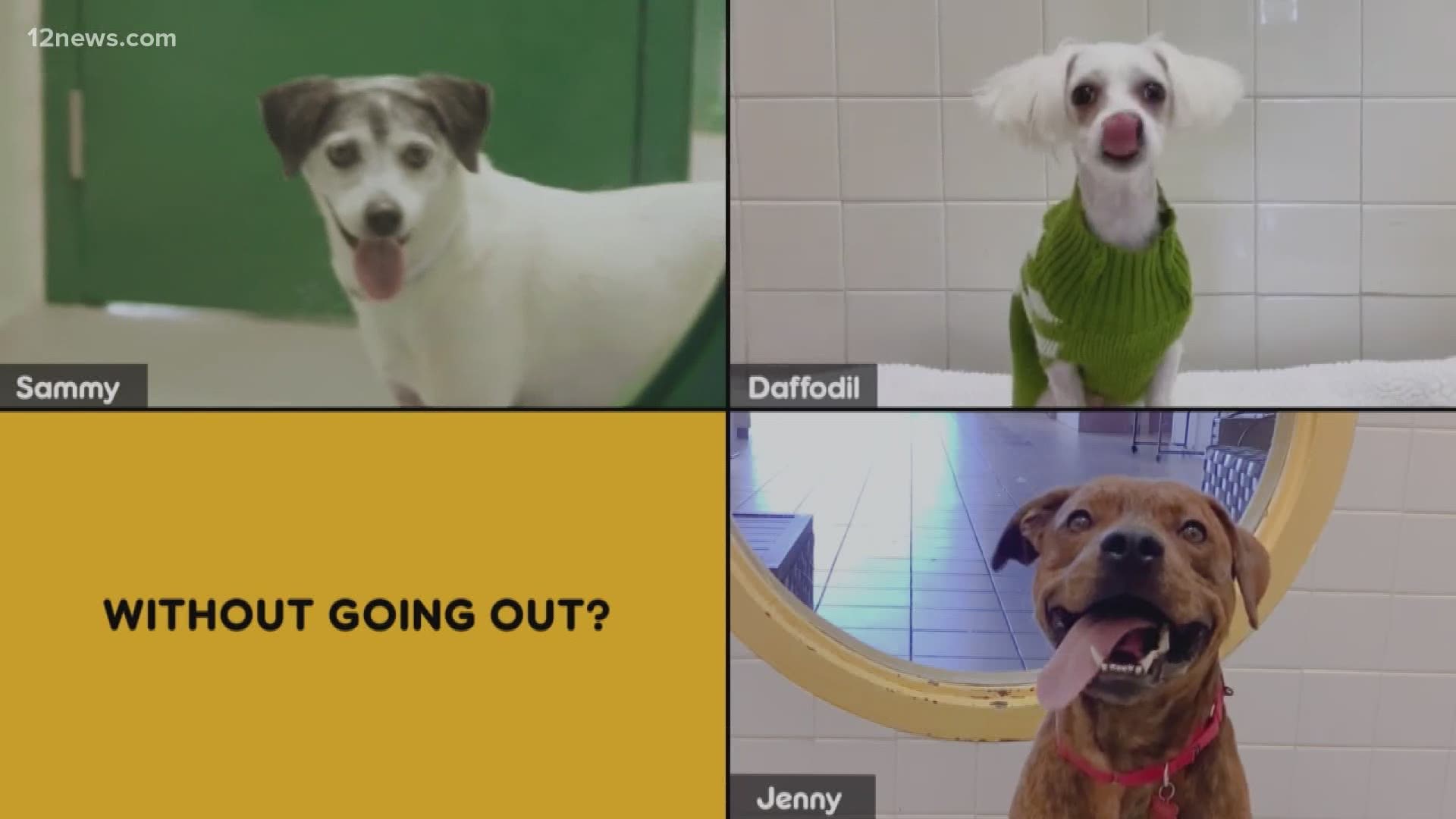