Brevard County among six finalists for US Space Command headquarters

The Department of the Air Forces is targeting early 2021 for its final selection. 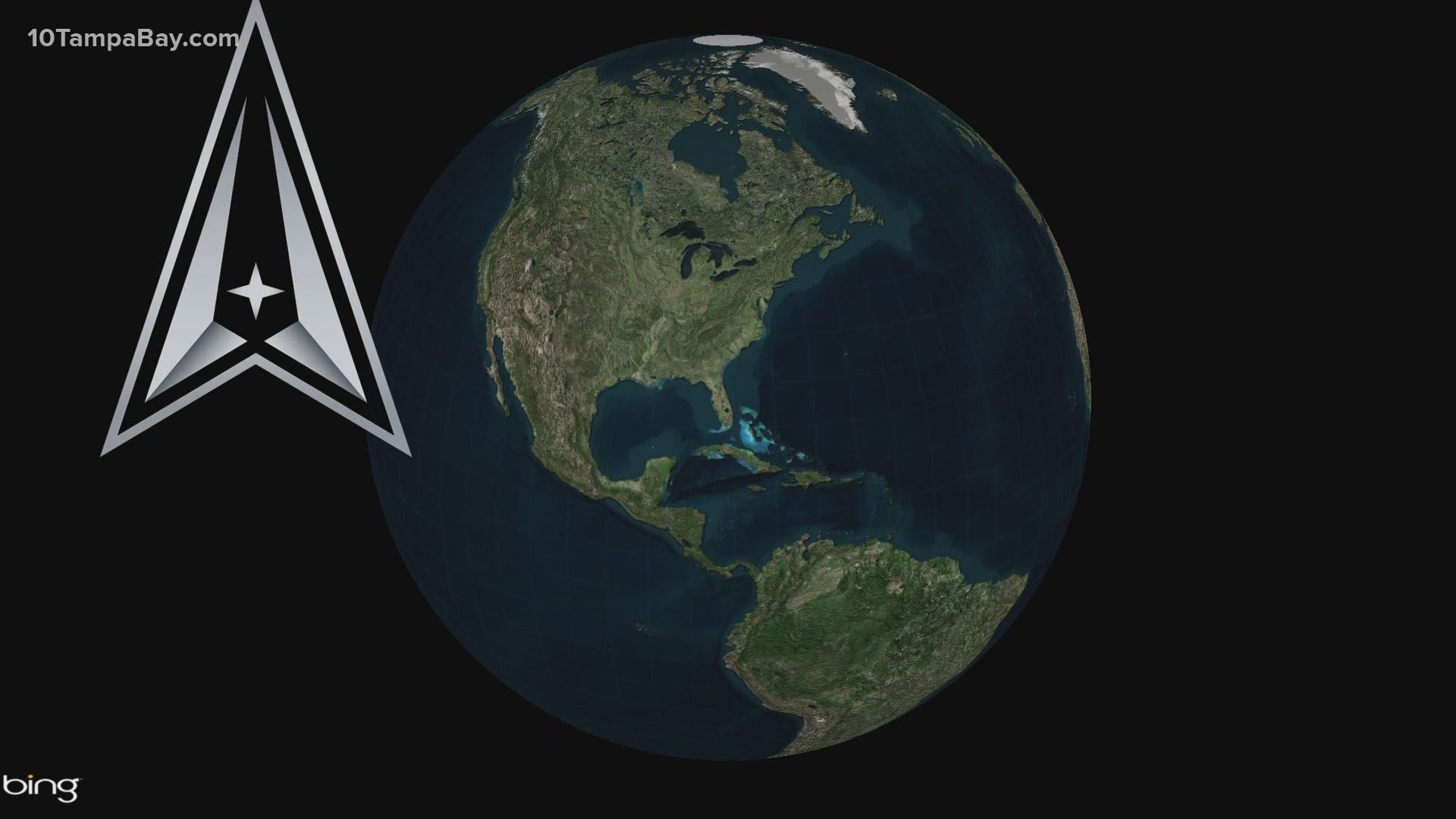 BREVARD COUNTY, Fla. — The "home" of the new U.S. Space Force could be coming to Florida.

The Department of the Air Force announced the six finalists still in the fight to be the location of the U.S. Space Command headquarters. Among the six is Patrick Air Force Base in Brevard County.

Other states vying for the top spot are New Mexico, Nebraska, Colorado, Texas and Alabama.

To get to this point, each Air Force base beat out self-nominated communities from across 24 states, some of which were right here in our back yard. Both Hillsborough and Pinellas County put a hat in the ring but were not selected to move on.

The Department of the Air Force will conduct both virtual and on-site visits to assess which location is the best fit for the new headquarters.

"This assessment will be based on factors related to mission, infrastructure capacity, community support, and costs to the Department of Defense," it wrote in a press release.

Patrick Air Force Base also holds the 45th Space Wing and Weather Squadron of the U.S. Space Force which is tasked with forecasting weather for liftoff at Kennedy Space Center.

The Space Force was officially established in December 2019 as the first new military service since the U.S. Air Force was created in 1947. The 16,000 airmen and civilians who make up the Space Force technically remain part of the Air Force.