SpaceX is moving exploration into a new frontier

The SpaceX – Falcon 9 Rocket’s historic launch would have been the first time a private company sent a crew into orbit. 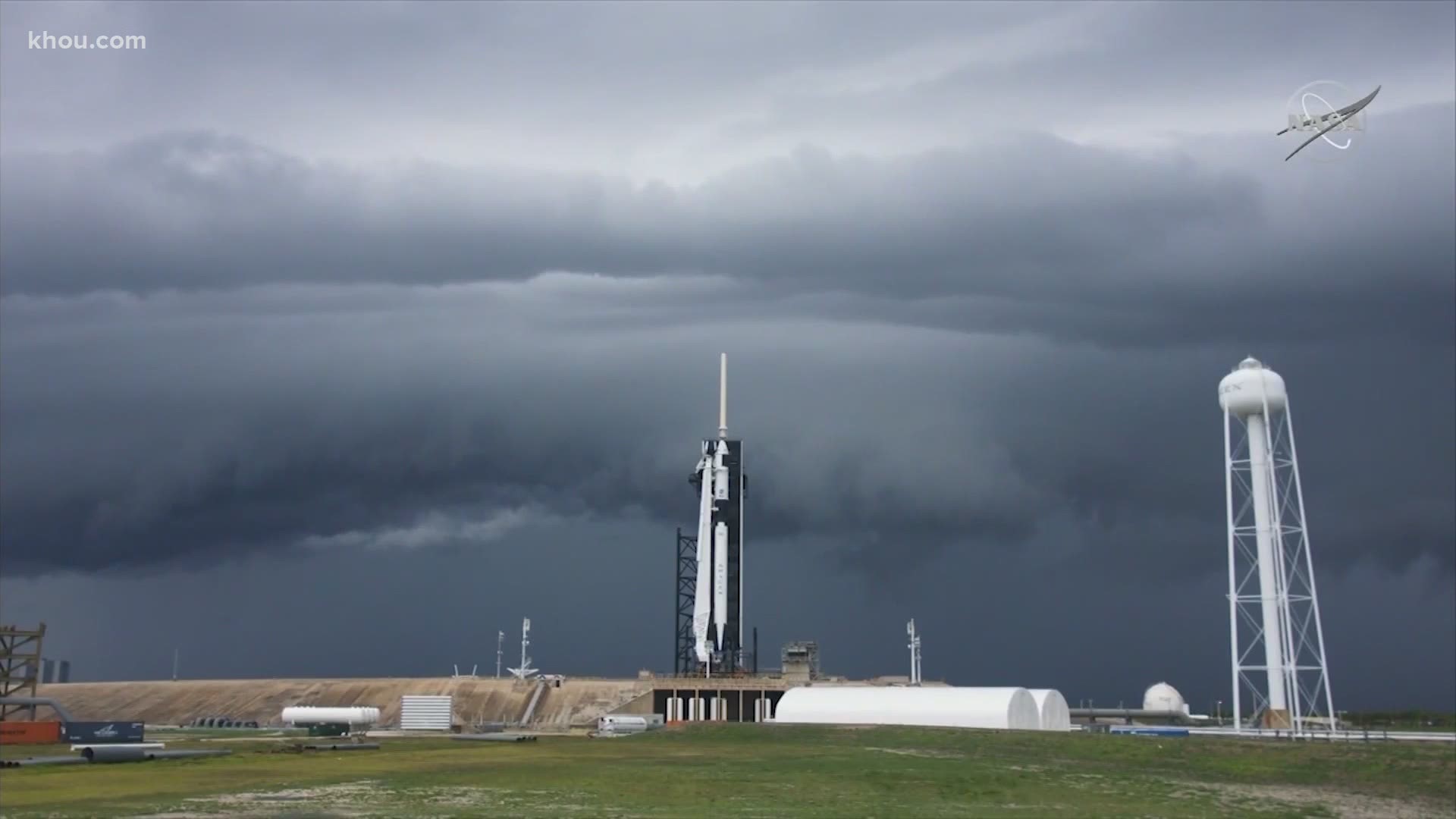 TEMPE, Ariz. — The Space X – Falcon 9 Rocket’s historic launch would have been the first time a private company sent a crew into orbit.

“It’s a lot cheaper than if NASA did it and it also leaves those private companies to sell those services to other people,” said Jonathon Hill, a professor at Arizona State University’s School of Earth and Space Exploration.

Hill says the Falcon 9 Rocket has a sleeker look and the astronaut suits have a more streamlined style. That’s all by design.

“The president of Space X Elon Musk really wanted the Dragon Capsule and the space suits and everything about this program to seem like it was part of the 21st century. Not the 20th century,” said Hill.

“When the astronauts are calling home – it’s not Houston – it’s Hawthorn, California that they’re calling,” said Hill. “Probably later this year. Boeing will design their own capsule. To ferry astronauts to and from the space station. They’ll probably have their control center in Seattle.”

The next launch attempt will be Saturday with weather permitting.

Ever wonder why they don’t launch from Arizona with our relatively calm weather – for safety reasons. Hill says we’re not located near a large body of water in case parts need to be dropped.