This technology can provide much-needed internet access in rural areas, but it comes with a dilemma. 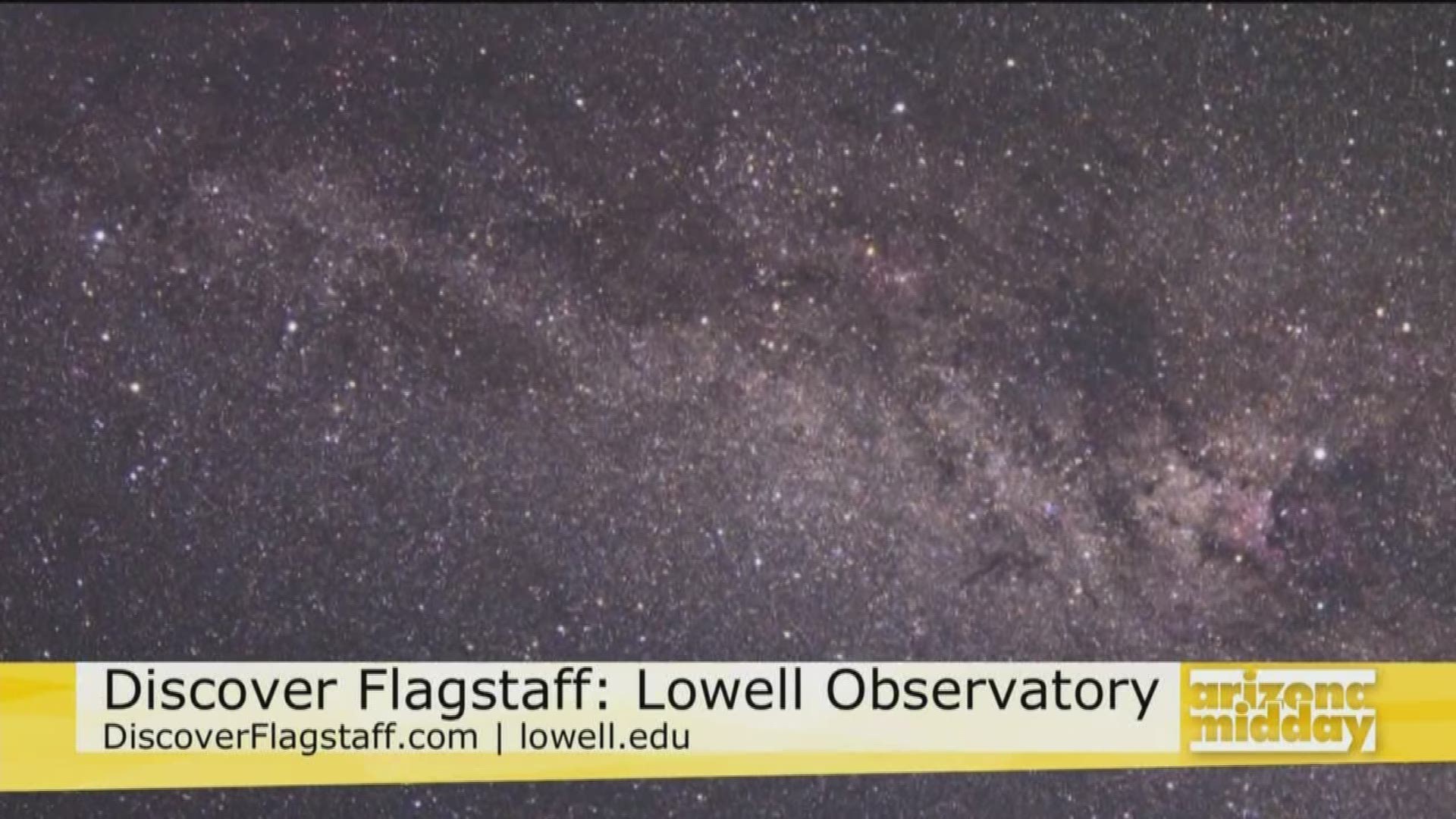 FLAGSTAFF, Ariz. — Editor's Note: The above video originally aired in 2019.

A new kind of broadband internet is coming to Tuba City on the Navajo Nation, one beamed down from space by so-called “satellite constellations.”

This technology can provide much-needed internet access in rural areas, but it comes with a dilemma. The new satellites are so bright and so numerous, astronomers worry about the future of the night sky.

A couple of years ago, a public educator named Victoria Girgis was showing a group of visitors around Flagstaff’s Lowell Observatory. They were looking at a group of galaxies through a telescope.

Girgis noticed dots moving across the sky all following each other in a line.

Girgis dashed to the telescope and took a picture, which ended up going viral on the Internet. It captured the first-ever launch of 60 Starlink satellites.