Here is what a NASA scientist said about record-breaking temperatures and what we can all do to help reduce the risks of global warming in Arizona. 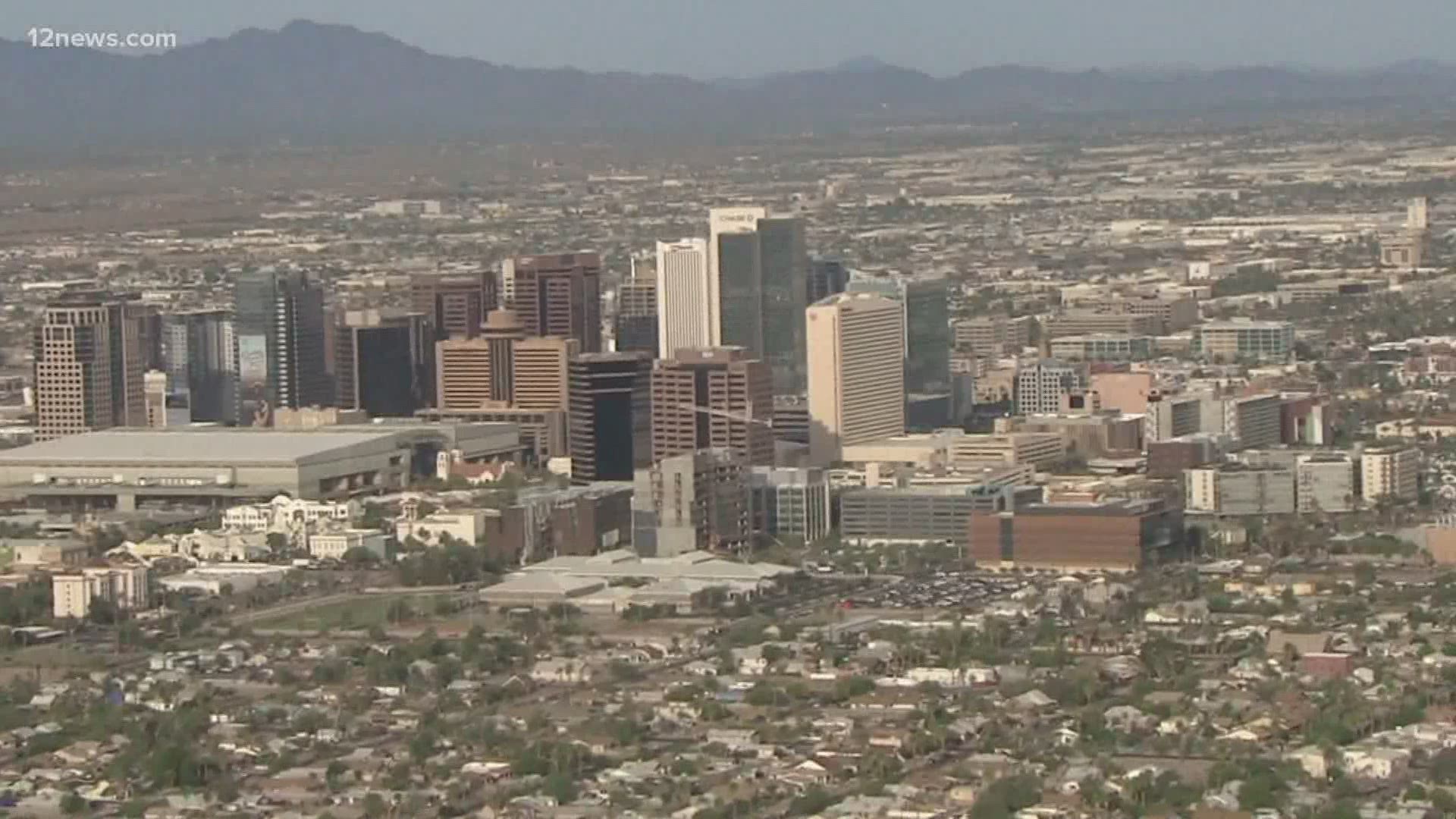 PHOENIX — According to the National Climate Assessment, the average temperature in the southwest region of the United States -- which includes State 48 -- is up about two degrees over the past century.

While it may not seem like much, experts say it is a predictor of what is to come and a huge issue our planet is facing, with potentially devastating effects.

Here is what a NASA scientist said about record-breaking temperatures and what we can all do to help reduce the risks of global warming.

Temperatures are trending up

NASA and the National Weather Service released the average global temperature every year and take a look at how it is trending over time.

She said the past seven years have been the seven warmest in history.

"A huge part of our mission is actually studying our home, what's going on with the earth," she said.

What high temperatures mean for Arizona

Thaller said their data shows the earth’s warming trend and what it could mean for us here in Arizona.

"The average summer temperature will keep going up and that means that the droughts may be more extreme, places may be more prone to forest fires," said Thaller.

RELATED: Phoenix polished off warmest autumn on record in 2020

What high temperatures mean for the world

On a global scale, NASA is tracking changes when it comes to ocean levels also.

“The ice at both of the poles is melting faster than we even anticipated," said Thaller.

"More extreme droughts, more extreme hurricanes if you're over the ocean," she said.

According to trends, Thaller says some areas of the planet will be uninhabitable for human life in the long term.

Another recent study predicted that could include Maricopa County and several other counties in Arizona.

MORE: 6 Arizona counties may be uninhabitable in next 30 years due to climate change, study shows

What can be done to slow or reverse it?

You can accomplish this by buying energy-efficient products for your home, reducing, reusing and recycling, as well as, using water efficiently.

On a larger scale, Thaller said drought mitigation possibly without water, planting new species of plants or not having as much grass that needs to be watered can help save the planet.

Thaller said by making a few small changes, you can leave less of a carbon footprint and protect our earth in the long term. 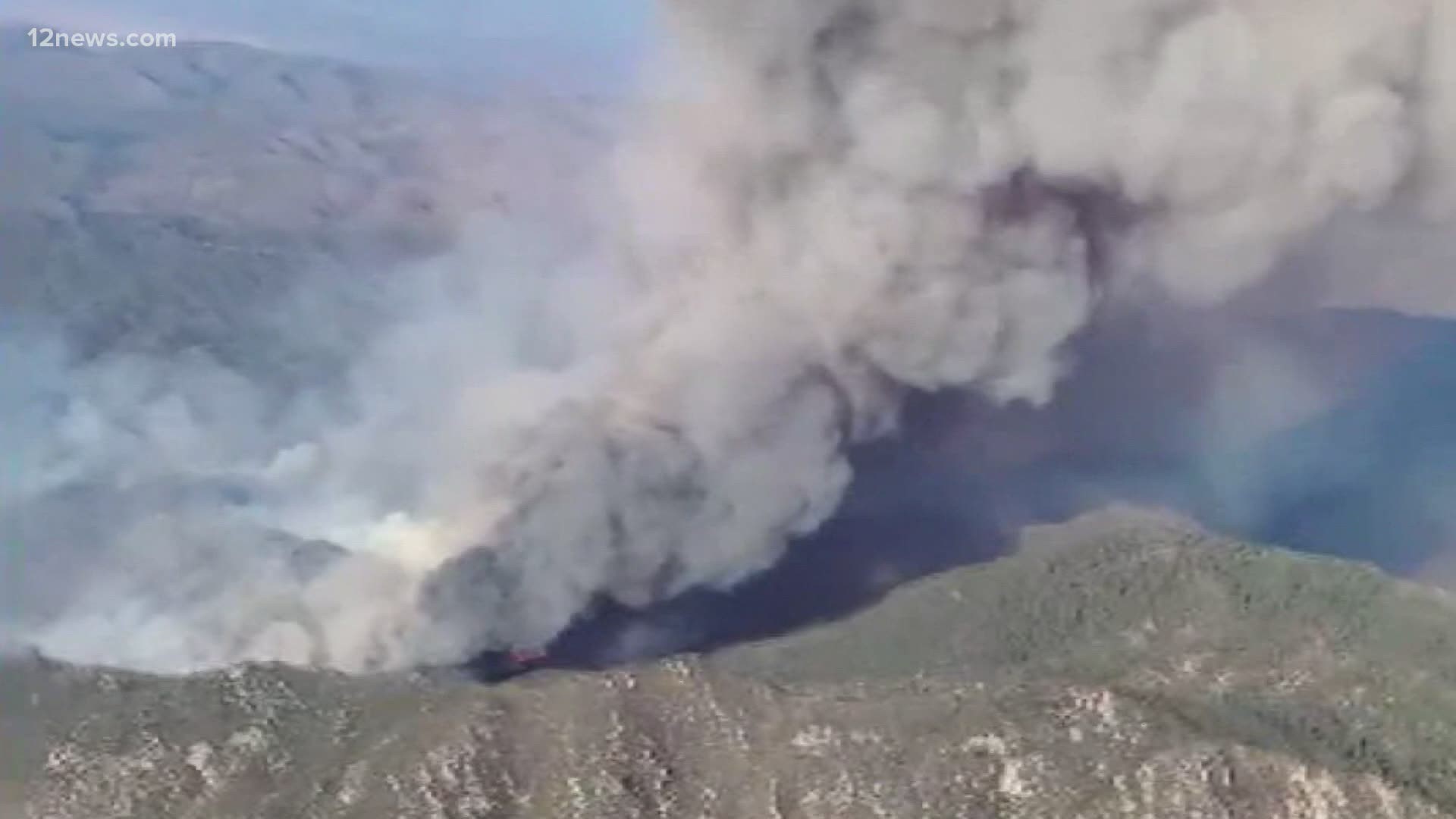 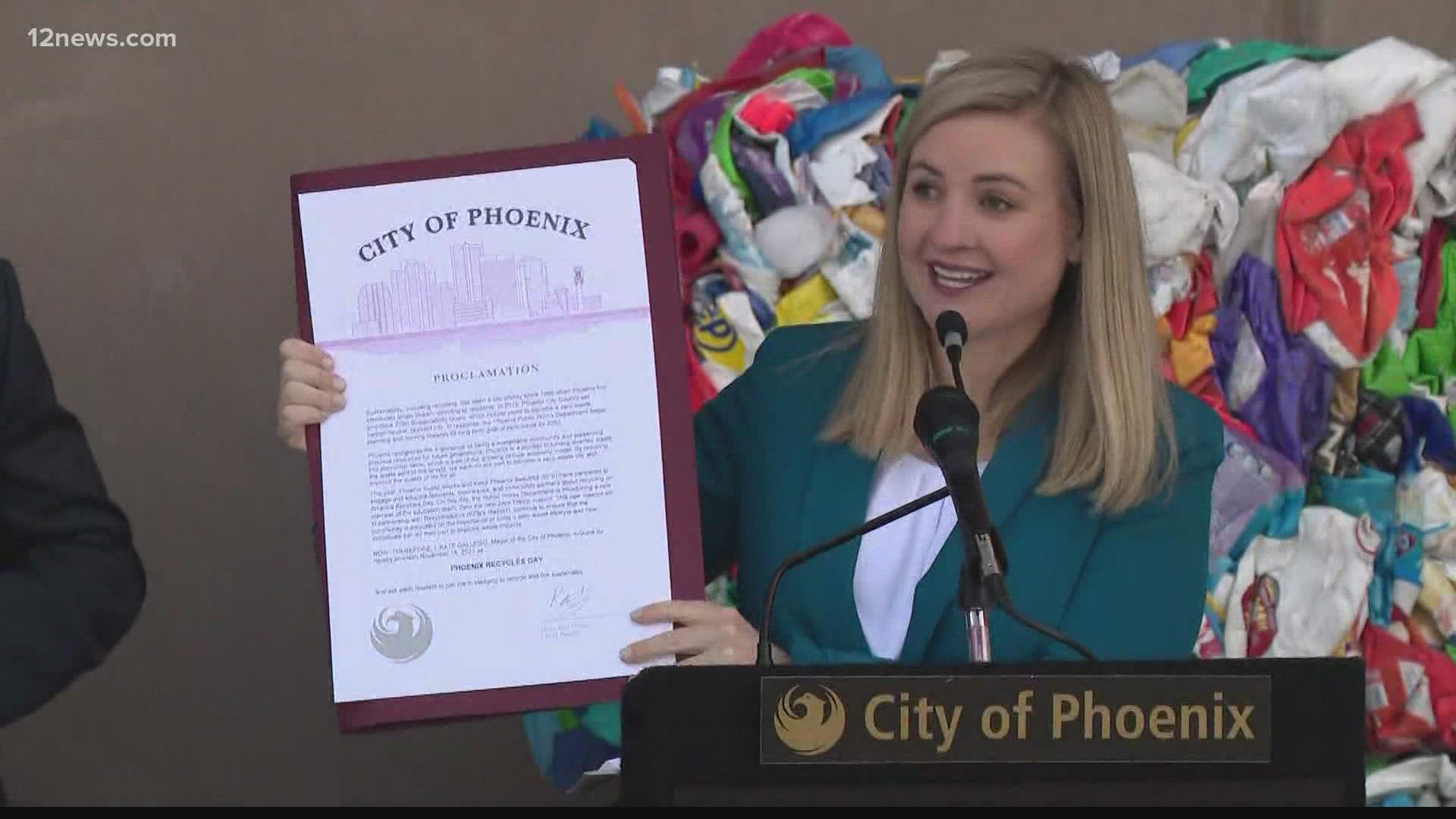