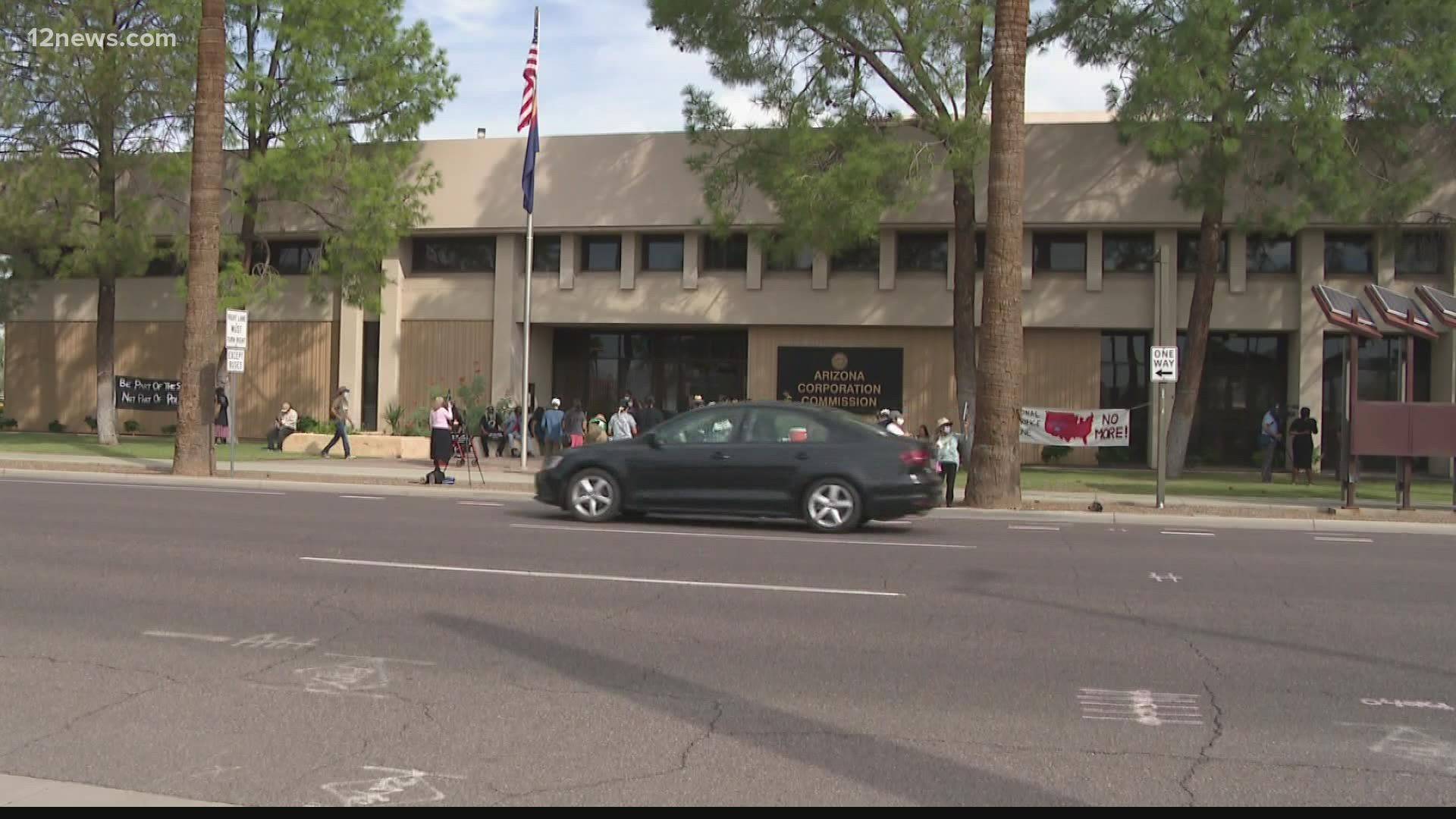 PHOENIX — Editor's note: The video above is from a newscast on Oct. 5.

Arizona utility regulators are moving to reduce the potential profits of the state's largest electricity provider as part of a pending rate-setting case that also includes consideration of two major coal-related issues.

On the final day of a three-day special hearing, the Arizona Corporation Commission voted 4-1 on Wednesday to reduce Arizona Public Service's authorized profit on its expenses to 8.7%, down from 10%.

Commissioner Justin Olson said his proposal for an 8.7% return on equity was an appropriate response to the utility's performance on customer issues since its last rate case in 2016.

APS wanted to keep to a 10% profit margin, with CEO Jeff Guldner unsuccessfully arguing the 8.7% return would make it hard for APS to borrow for system improvements to handle the state's growth and the utility's transition to renewable energy.

Guldner said he was working to change the utility's culture and direction and wished he could alter its past. "I wish I could change it, but I can't," Guldner said.

The commission on Wednesday left unresolved whether it will let APS expand its rate base to include about $450 million of pollution-control upgrades to its coal-fired Four Corners Generating Station near Fruitland, New Mexico.

APS recently announced it plans to reduce the plant's capacity by fall 2023 and retire it by 2031, years earlier than originally planned.

An administrative law judge had recommended to the commission that the upgrade costs not be charged to ratepayers, but APS said the spending was prudent because the plant is useful and that getting power from an alternative source would be costly.

The commission voted to hold additional hearings on the Four Corners issue and on APS' proposal to use ratepayer money to pay $100 million to Navajo Nation communities affected by closures of coal plants, mainly the Navajo Generating Station near Page.

Olson and commission lawyers questioned whether ratepayer money could legally be used for payments to non-customers and non-Arizona residents. The Navajo Nation, which is not in APS' service territory, includes parts of Arizona, New Mexico and Utah.

The commission voted 3-2 to keep the payment issue open to address additional questions, including the proposal's legality, despite at least one commission wanting to offer assistance immediately.

"This commission has failed coal-impacted communities," Commissioner Sandra Kennedy said. "There will be highly concentrated pain on those who need it and deserve it the least."

Guldner said during the hearing that APS had committed $25 million from its parent company's shareholders to help the communities transition to new industries. The money will come from profits, not ratepayers, he said.

The power plant issues and the utility's return on equity are parts of an overall rate case that the commission will decide later. 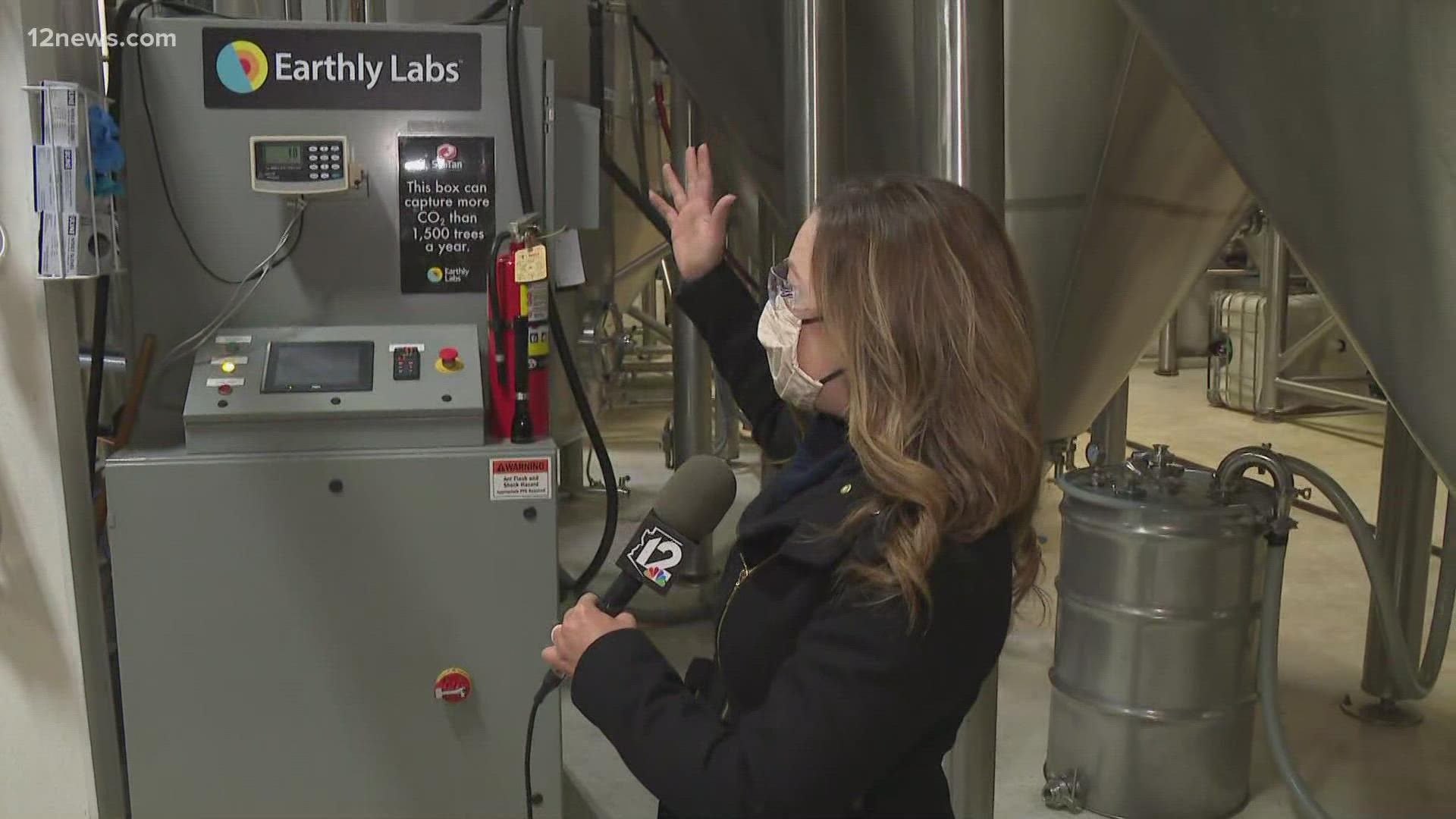