The rare celestial event hasn’t happened for almost 400 years, but that time it wasn’t visible.

ARIZONA, USA — It’s an out of this world experience you won't want to miss. 2020 will end with a celestial event that hasn’t been seen since 1623.

The planets of Jupiter and Saturn will appear close to each other and look like a Christmas Star.

“I think it’s going to look more like a snowman,” said University of Arizona Regents Professor of Planetary Sciences Renu Malhotra. She shared her expertise with 12 News on the upcoming Jupiter and Saturn conjunction.

“The two biggest planets in the solar system, from our point of view, are going to look like they’re really, really close,” she said.

The rare celestial event hasn’t happened for almost 400 years, but that time it wasn’t visible.

800 years ago, was the last time the conjunction appeared as close as it’s expected to appear this year.

“A tiny fraction of the size of the moon,” said Malhotra.

Conjunctions happen almost every 20 years, but most of the time, they happen during the daytime.

“So, what’s special about this one is that it’s happening in the nighttime sky that we can actually see,” she said.

Some believe, that from our vantage point, the planets will appear to form a Christmas Star.

“The so-called ‘Star of Bethlehem’ might have been one of these great conjunctions,” she said. “It’s a nice Christmas treat.”

The two planets will be closest on Dec. 21, the winter solstice.

“They’ll reach this very small distance between them, and then they’ll move a part again,” she said.

Malhotra recommends looking toward the southwest about an hour after sunset on Dec. 21, and you should be able to see the planets with the naked eye.

“If you want to see the moons and Saturn’s rings, binoculars would be good or a small telescope,” she added.

The rare experience will give you a better understanding of what happens to the orbits and a sense of just how dynamic the solar system is.

If you want to watch the conjunction online, there are plenty of planetariums that have apps you can download to watch it on your phone. 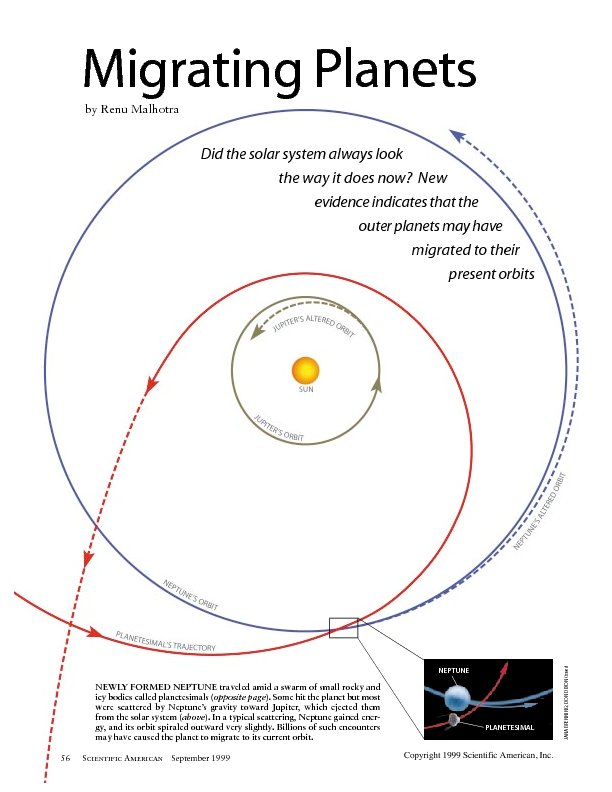