Researchers are focusing on tracking the coronavirus in Arizona, specifically analyzing the genome sequencing in positive samples. 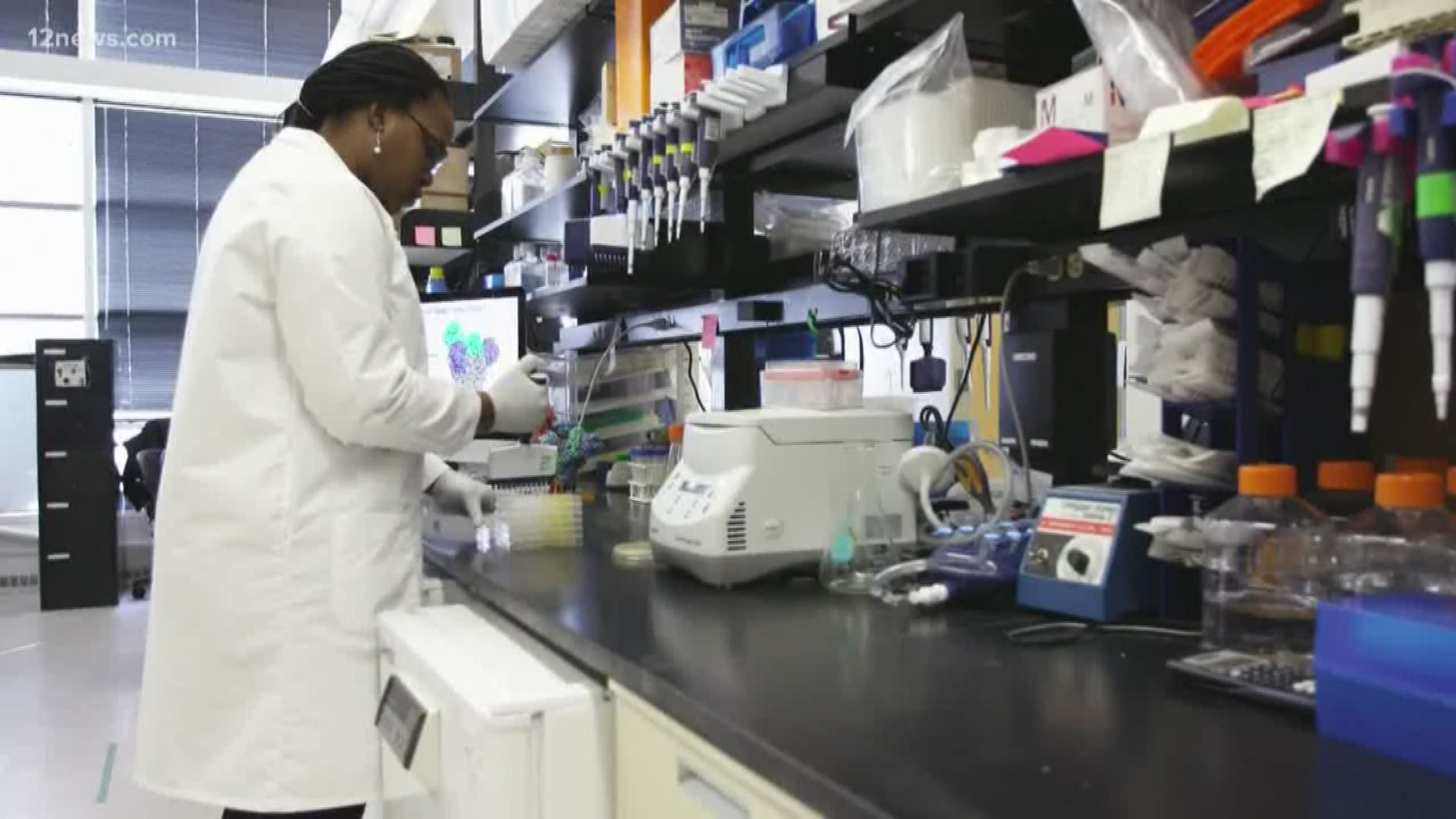 PHOENIX — Scientists in Arizona are studying coronavirus and how it’s spreading throughout the state.

The ACGU includes TGen, The Pathogen and Microbiome Institute at Northern Arizona University, and the Department of Ecology and Evolutionary Biology at the University of Arizona.

“We’re trying to follow the breadcrumbs back to the source,” Dr. Paul Keim, Director of the ACGU said.

The data scientists are able to pull from genome sequencing can get very specific.

“You start to get a picture of how these viruses are moving, spreading, starting local epidemics,” Dr. Michael Worobey, head of University of Arizona Department of Ecology and Evolutionary Biology said.

The scientists said they were able to pinpoint the initial January case Arizona had from someone in the Arizona State University community, and it does not appear to have spread.

Instead, said the state’s main outbreak came in early March.

RELATED: Report: Scientists were close to coronavirus vaccine 4 years ago, but lacked funding

“These genomes are telling us that before we took extensive measures statewide, this virus was already established and transmitting successfully in a transmission chain,” Worobey said.

So far, the scientists have looked at the genome of more than 100 of Arizona’s first COVID-19 samples. Less than half of those fall into this dominant transmission chain that they’re tracing back.

“It looks like ultimately it has its roots in the European outbreak, but there are also variants of that same transmission chain in Utah and other U.S. states,” Worobey said.

As the union works to sequence all of the state’s positive COVID-19 samples they’re also looking at what’s to come.

“I don’t think we’re going to have continued lots of cases, I do think it will drop, but it will be around and probably hit us hard again come fall,” Dr. David Engelthaler, Director of TGen North said.

The work they’re doing can also help lay the groundwork for future vaccines and other therapies.

“Once we have a vaccine, is it going to protect against all strains? Or only a portion of strains? Do we need more than one vaccine?” Worobey said.

RELATED: Scientists in Flagstaff separating out RNA from live coronavirus to verify tests and study changes

MORE: Arizona scientists trying to stop the coronavirus by decoding its DNA 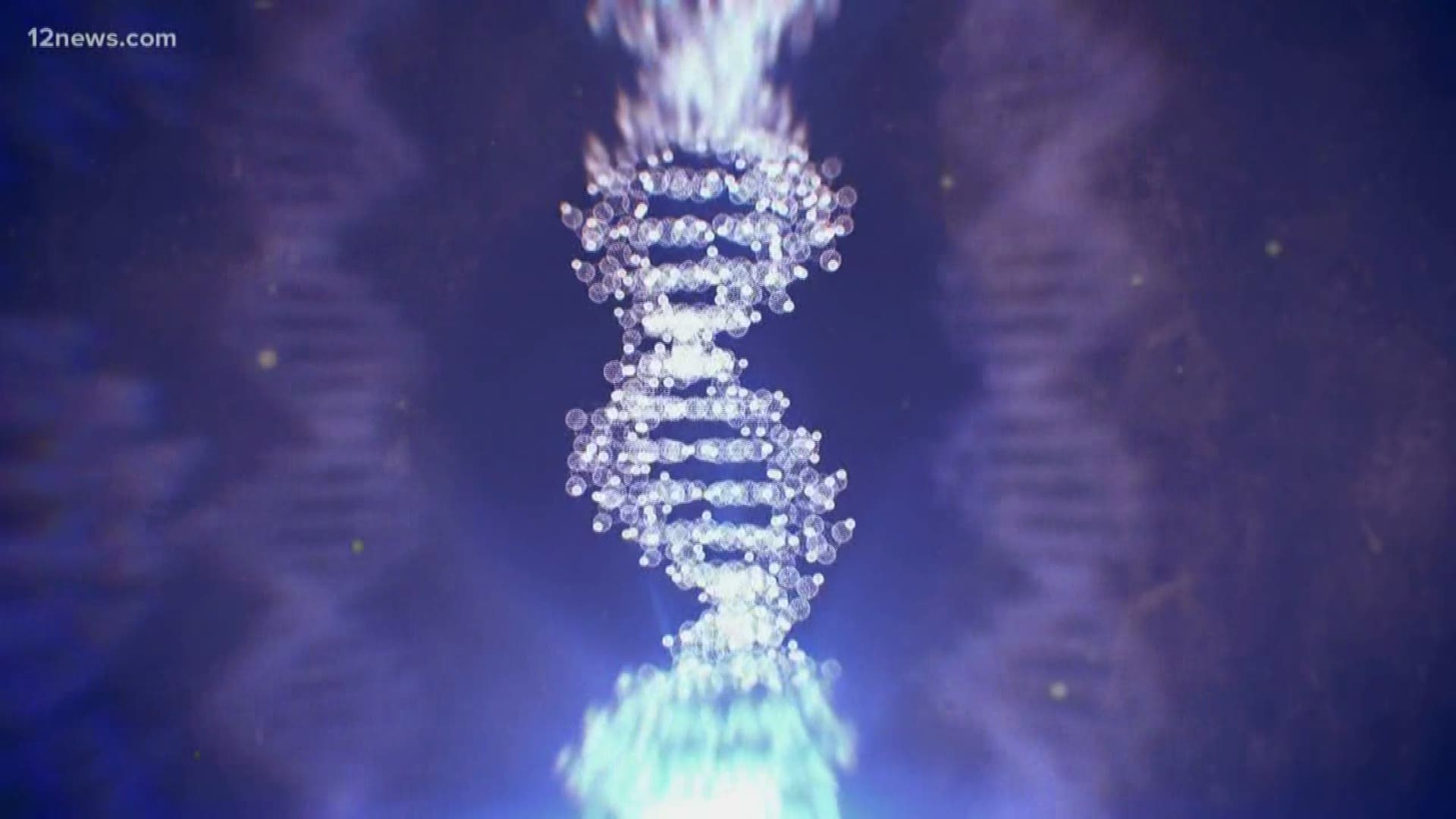