Hackers use old scam with a twist to target Facebook users

Is it safe to open links even from people you know on Facebook? Be careful about logging in to fake Facebook pages. 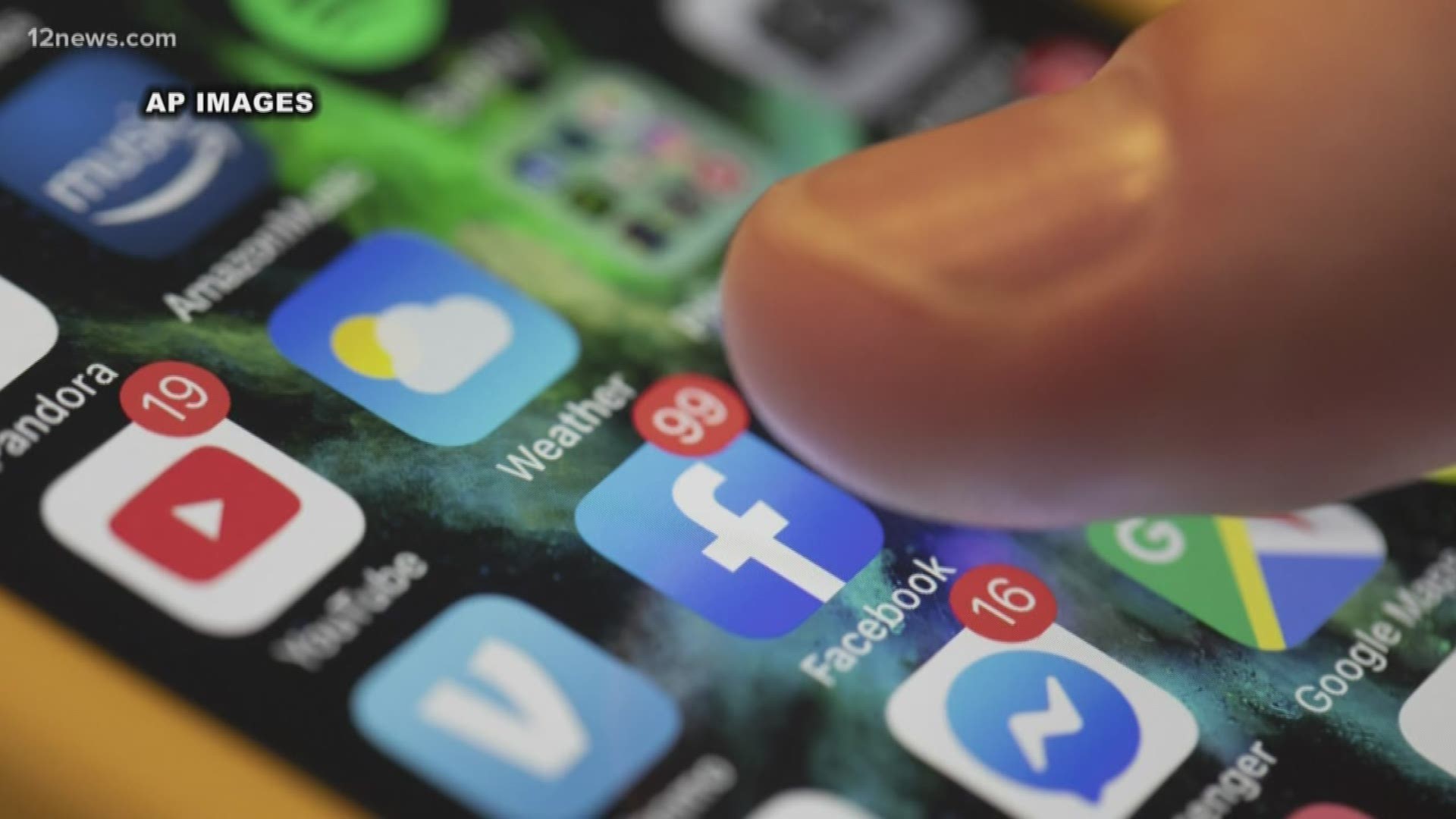 An old hacking scam has reappeared on Facebook. But this time with a twist.

“The advice used to be — still is — do not open random links from people you don’t know,” said Partha Dasgupta, an associate professor in the computer science program at Arizona State University. “But what about people you know?”

This question — is it safe to open links from people you know — is what’s driving the latest Facebook scam.

“The new trick to this is that it is actually sent from your Facebook friend with a bait, something about a video,” Dasgupta said. “And then you go to a Facebook login, which is fake.”

The moment you log in to the made-up Facebook page, the hackers have your info, which is valuable. According to the professor, it can be sold, maybe used to start a credit card or perpetuate the scam. The latter is done by using your identity to solicit your friends’ user names and passwords.

“Or social engineering where they call your friends and say I’m in trouble, send me money,” the professor said. “All of these happen and there’s more bag of tricks. It’s never ending.”

The professor says this style of scam – often referred to as phishing – appeared in the late 1990s before becoming prevalent in the early 2000s. And even today, it is a constant cat and mouse game.

“So yeah, be careful. There is no clear-cut way of keeping yourself safe. Just like in real life. Or you can cut  yourself off from all electronics.,” Dasgupta said.

Bottom line – the professor says don’t click on anything that gives you pause.