The Mercury’s players didn’t do interviews after Chicago’s series-clinching 80-74 win on Sunday. 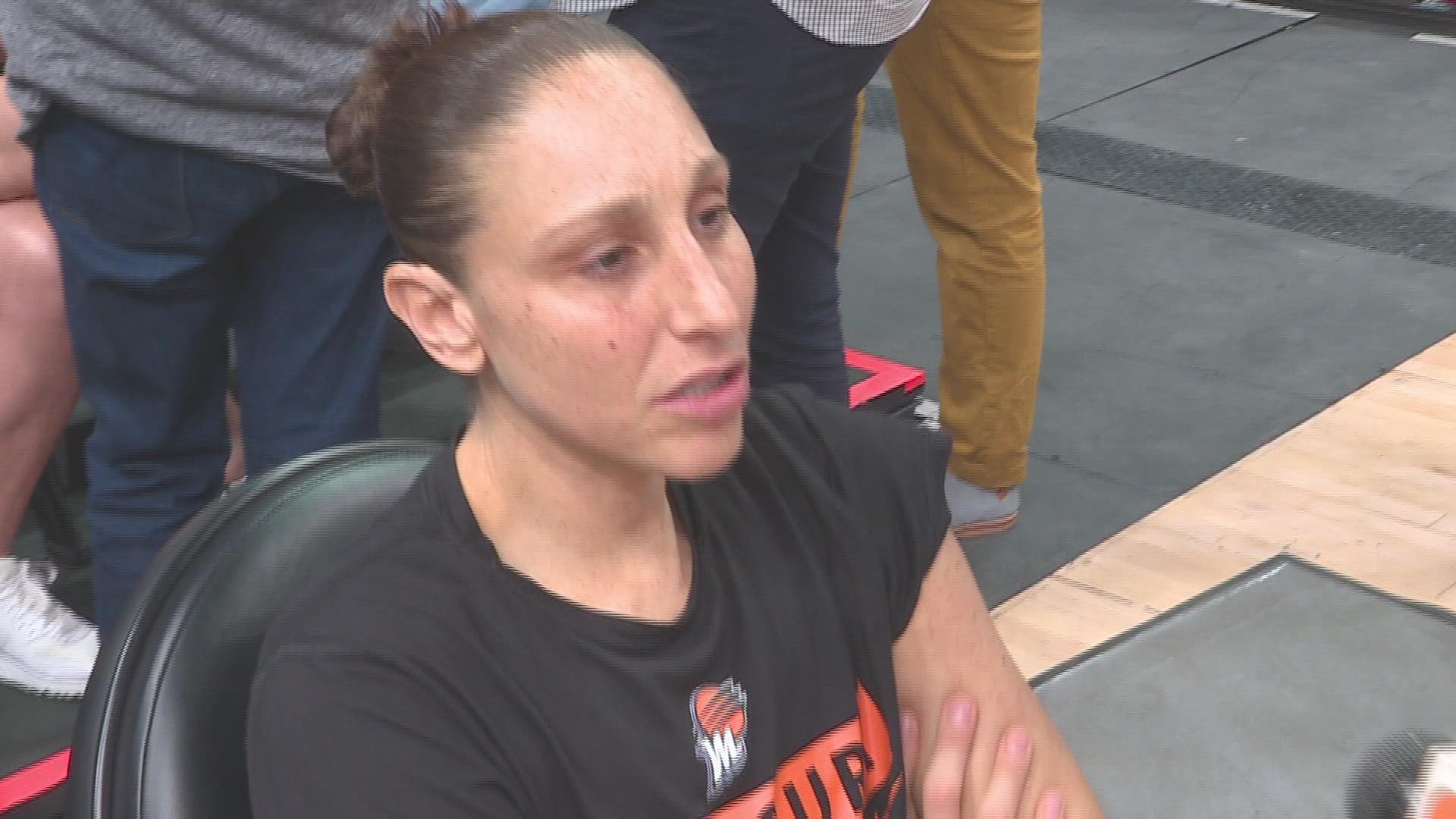 PHOENIX — The Phoenix Mercury have been fined $10,000 by the WNBA for violating the league’s rules on postgame media interview access following Game 4 of the league finals.

The Mercury’s players didn’t do interviews after Chicago’s series-clinching 80-74 win on Sunday.

RELATED: Desert curse? Both men's and women's basketball teams lost in the Finals

The $10,000 fine was issued Tuesday and is the biggest in league history for a media infraction.