It's not the way he said he expected the car to get totaled. 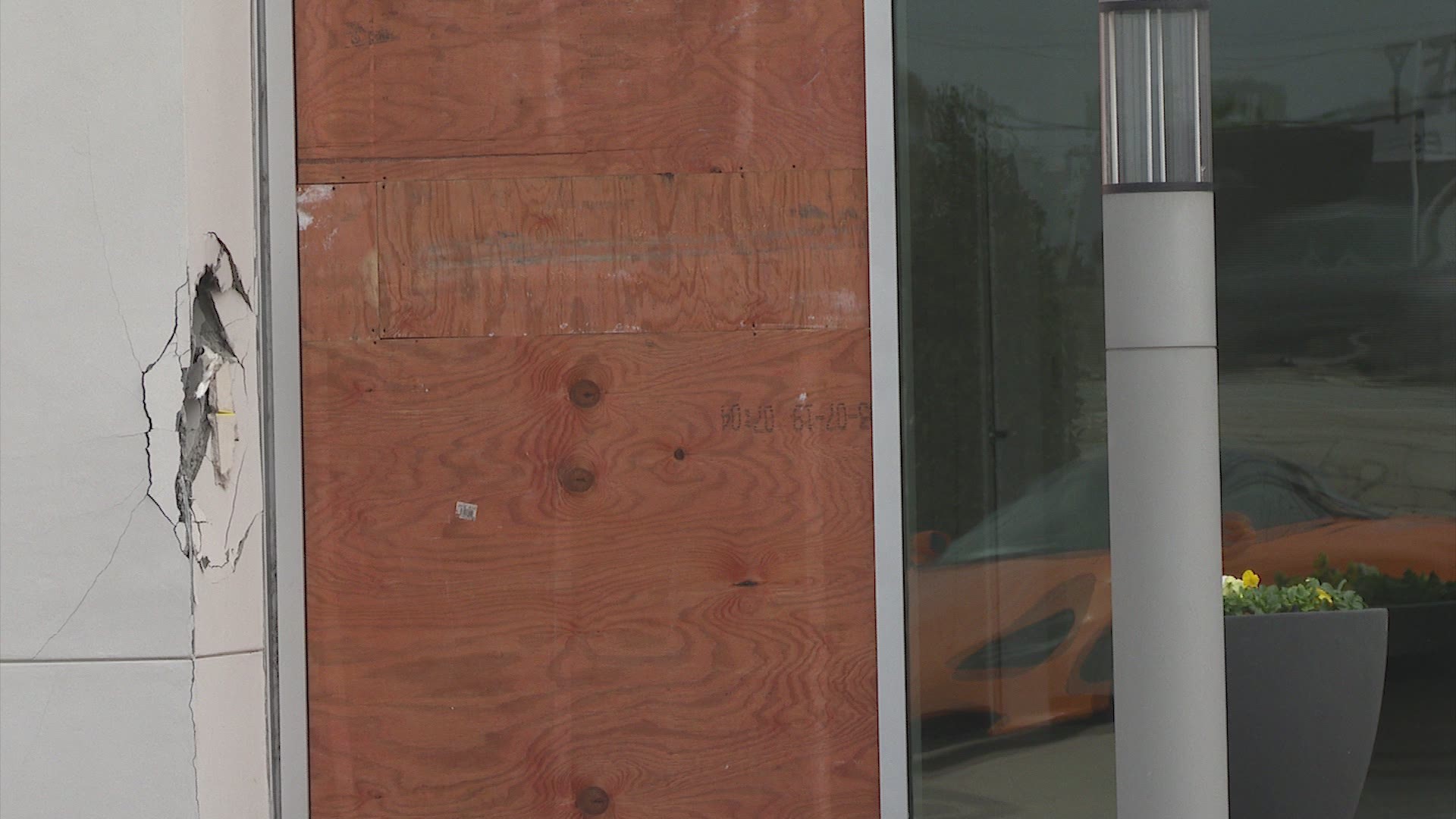 HOUSTON — Trevor Bauer is a name many Astros fans love to hate, but no one wants to see a $300,000 car get totaled when it wasn't even involved in an actual crash.

Bauer's 2016 McLaren 650S was parked at the McLaren dealership on the North Freeway near FM 1960 on Tuesday when a rouge tire busted through a double-paned window and totaled the vehicle.

According to reports, the tire came loose from an 18-wheeler, rolled across six lanes of traffic, struck a wall and then went through the glass window before landing on top of Bauer's ride.

Thankfully, no one was injured in the incident.

Bauer seemed to be in pretty good spirits about the incident, most likely because the car is reportedly insured and he's made more than $50 million in the Big Leagues, with about $18.6 million more headed his way next season.

He's pitched for the Arizona Diamondbacks and Cleveland Indians and is currently on the Cincinnati Reds.

Bauer is well-known in the Houston sports realm for sparking some debates on Twitter about the Astros' pitching staff. In 2018, Bauer insinuated that the Astros were doing something in order to increase the spin rate on their pitcher's pitches.

RELATED: Imagine driving on a Texas roadway and having this fly through your windshield

RELATED: McCullers on 'foreign substance' claims: 'Let me wear my cleats in peace'