Spots in the 2022 World Cup are on the line, and Canada looks like they want to go to Qatar next year

EDMONTON, AB — Cyle Larin scored late in the first half and early in the second, then celebrated in a front of snow bank in leading Canada over Mexico 2-1.

The chilly World Cup qualifier was played at what was dubbed “Iceteca Stadium.”

Jesús Gallardo headed in a 90th-minute goal for Mexico.

Seeking a homefield advantage against the Mexicans, Canada scheduled the game for Commonwealth Stadium, where it was 16 degrees Fahrenheit at kickoff. 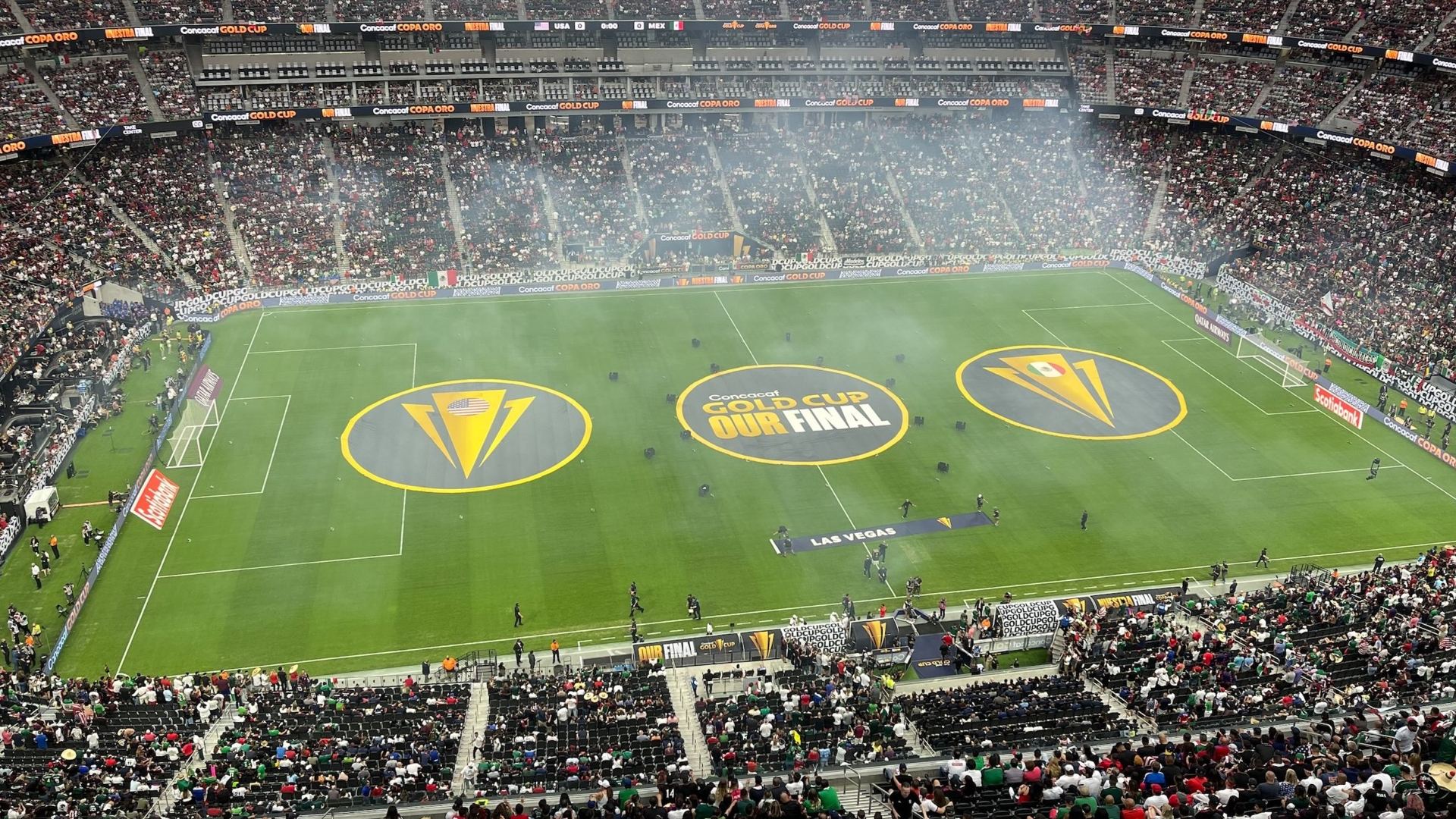