Rising Up with José Aguinaga and Jon Bakero 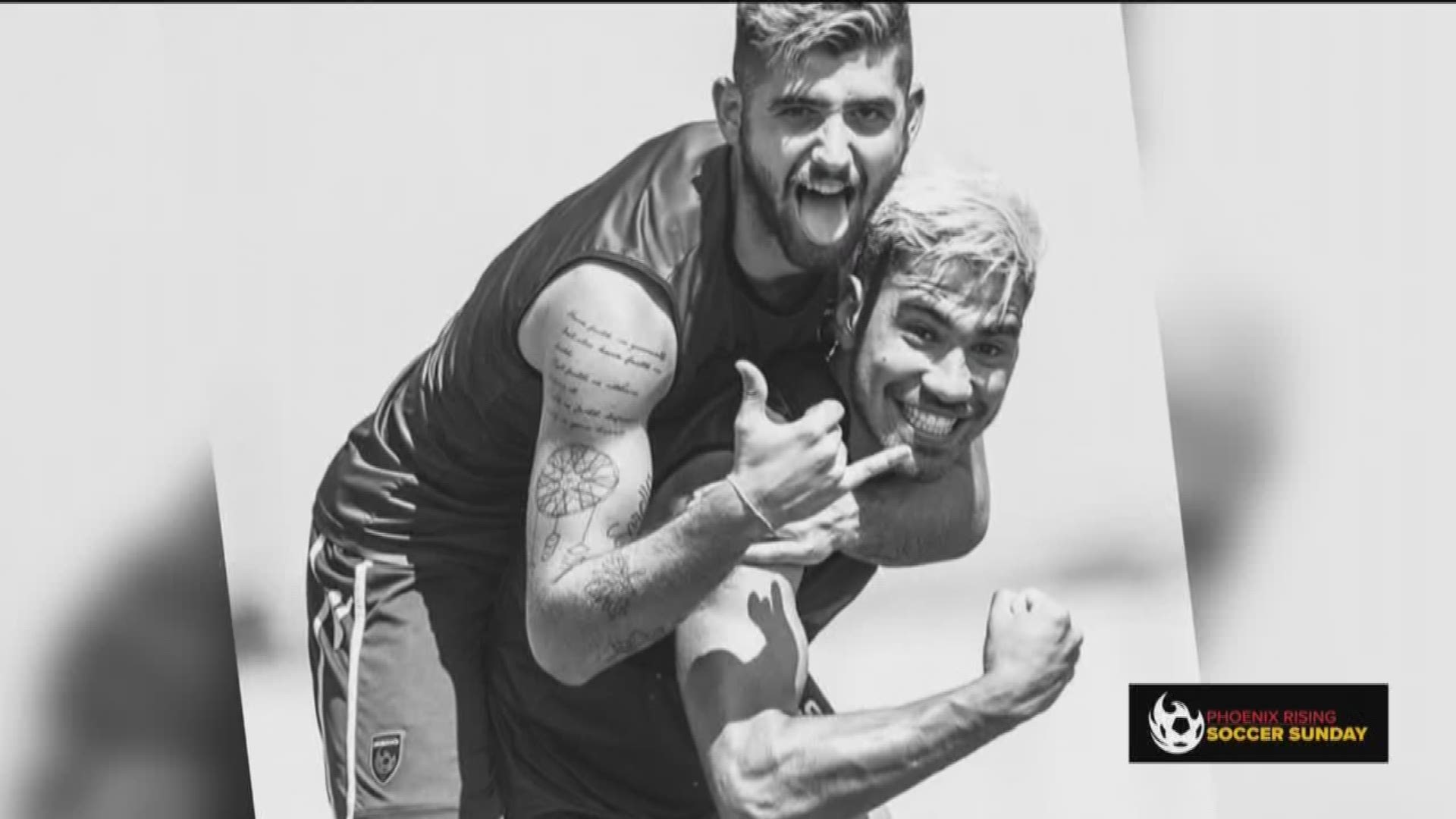 You could say they’re two peas in a pod.

“Thing is that now he looks at pictures of when he had his hair darker and he’s so ugly,” Bakero joked.

Together, the two had the top of their hair dyed blonde by a Rising fan.

“It also looks better on me so he’s like, I can’t compete with that,” Aguinaga jabbed back.

The are also the only Rising players from Spain, and bond over childhood similarities.

“We grew up watching the same shows and liking the same music and just the culture itself,” said Bakero.

Now, this may come as a surprise, but they’ve also been known to play a prank or two. Goal keeper Zac Lubin makes an easy target.

“I’d say he’s an organized guy ,” said Aguinaga. “ So he hates when things aren’t in their place.”

They’re the masters at moving his belongings around and turning his bag inside out.

“He was not a happy camper,” said Bakero. I got really scared.”

“ I’m just giving him like two months and maybe when he forgets we go back at it,” Aguinaga laughed.

Aguinaga scored his first goal of 2019 in a Rising uniform Saturday against El Paso. 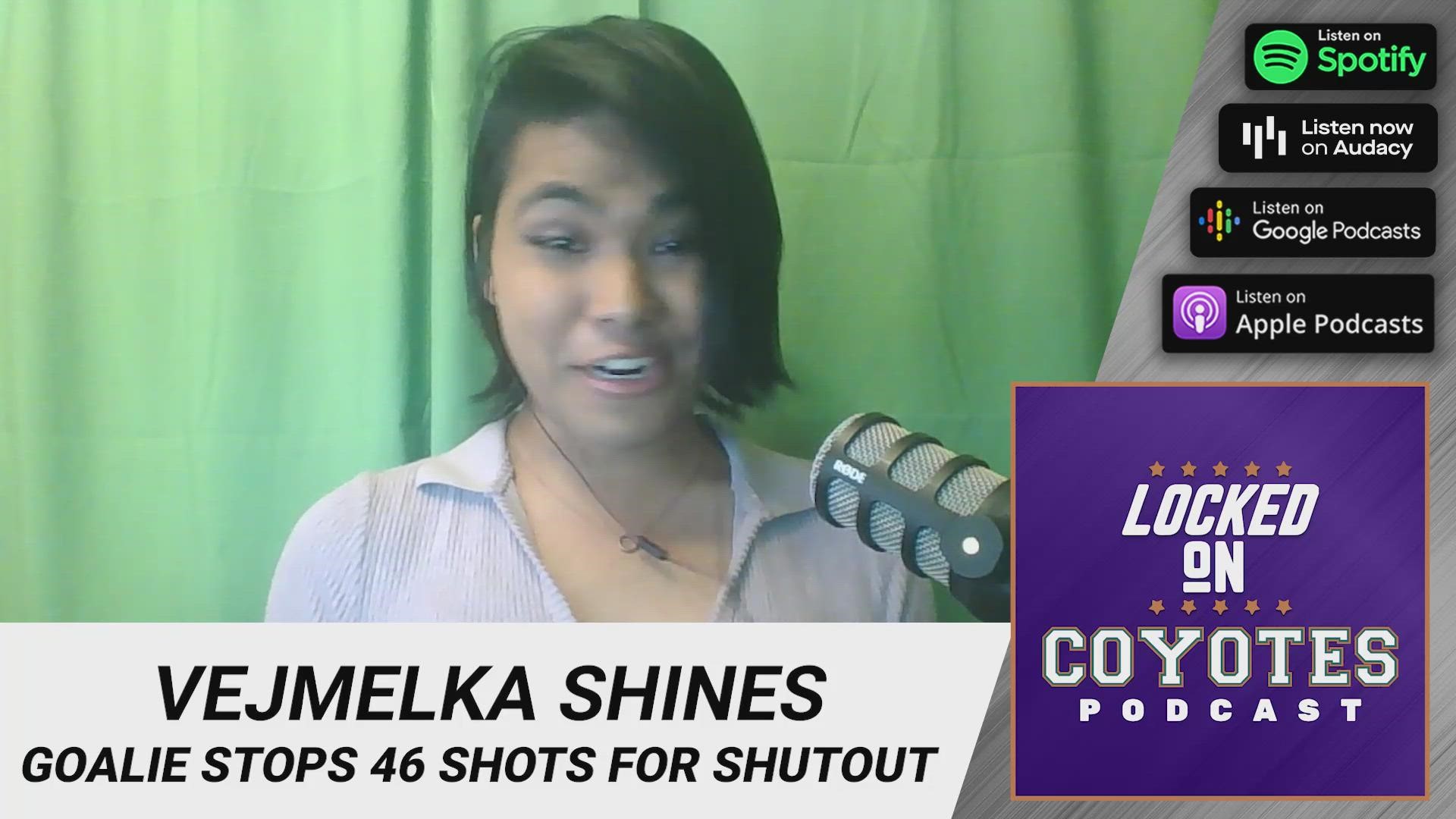