UPDATE: Tickets set to go on-sale for Saints-Packers in Jacksonville

The NFL announced Wednesday that the teams will play at TIAA Bank Field as Louisiana recovers from Hurricane Ida on September 12.

JACKSONVILLE, Fla — UPDATED, September 1, 10:30 P.M.: The NFL has released preliminary ticket information regarding the upcoming game between the New Orleans Saints and Green Bay Packers, set to be played at Jacksonville's TIAA Bank Field on September 12.

Tickets go on sale to the general public on Friday, Sept. 3 at 11 a.m. ET via www.ticketmaster.com.

Parking in Jaguars-controlled lots around TIAA Bank Field will be available on a first-come, first-served basis and cost $30 per vehicle. Additional game information, including gate times, will be communicated next week.

As Louisiana recovers from Hurricane Ida, the New Orleans Saints will play the Green Bay Packers in Jacksonville. The NFL sent the following news release Wednesday:

Due to the ongoing recovery efforts in New Orleans and the surrounding communities in the wake of Hurricane Ida, the New Orleans Saints Week 1 home game against the Green Bay Packers on Sunday, September 12 will be played at TIAA Bank Field in Jacksonville, Florida, the NFL announced today.

The decision was made, in consultation with state and local officials and both clubs, in the interest of public safety.

Details on tickets and other specifics, including how fans can continue to help in the recovery effort, will be announced in the days ahead.

City officials have told First Coast News, "We are in current discussions with these parties in what could be a very exciting opportunity for Jacksonville." 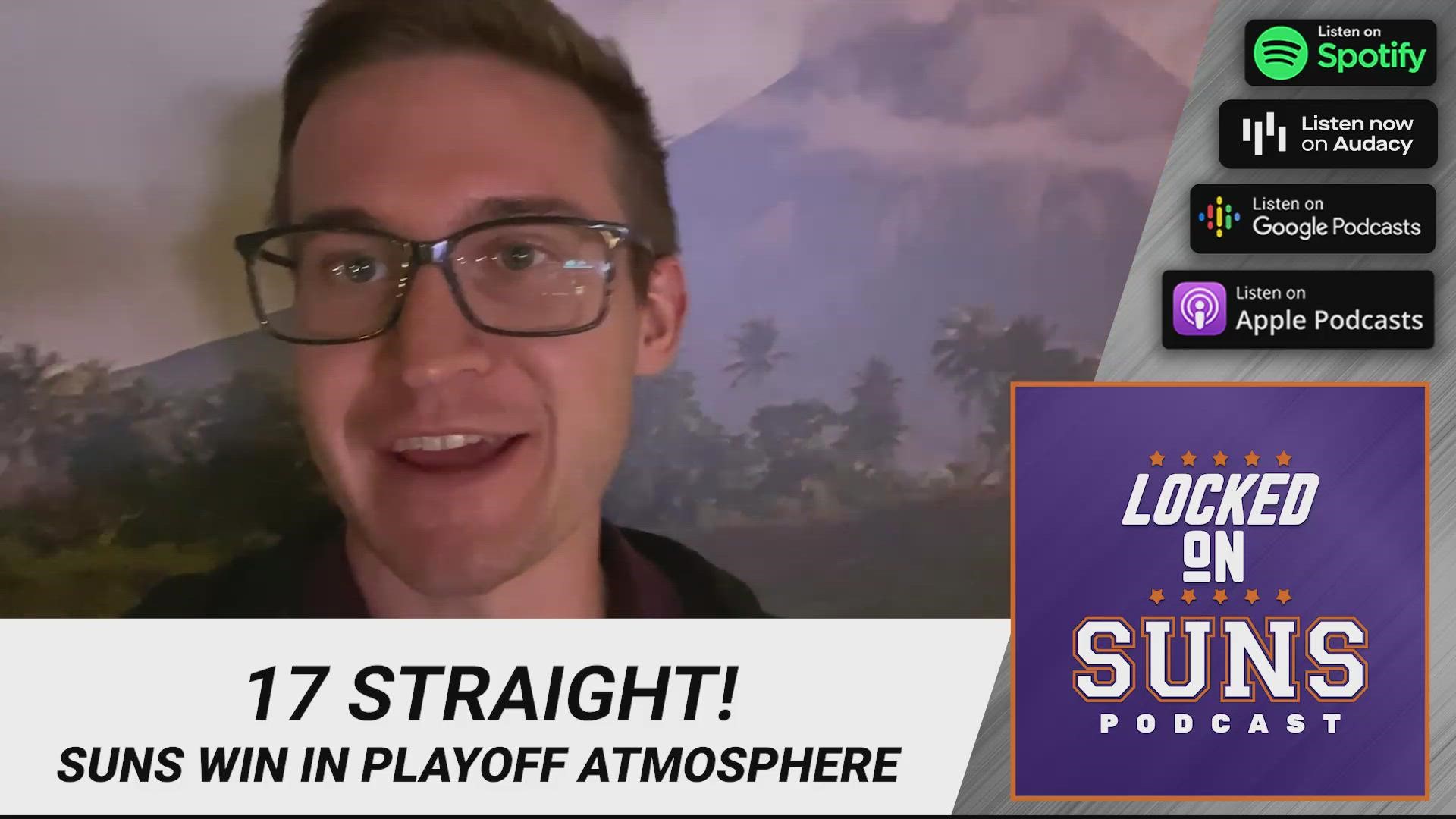