The jersey was presented by the Bishop of Kansas City. 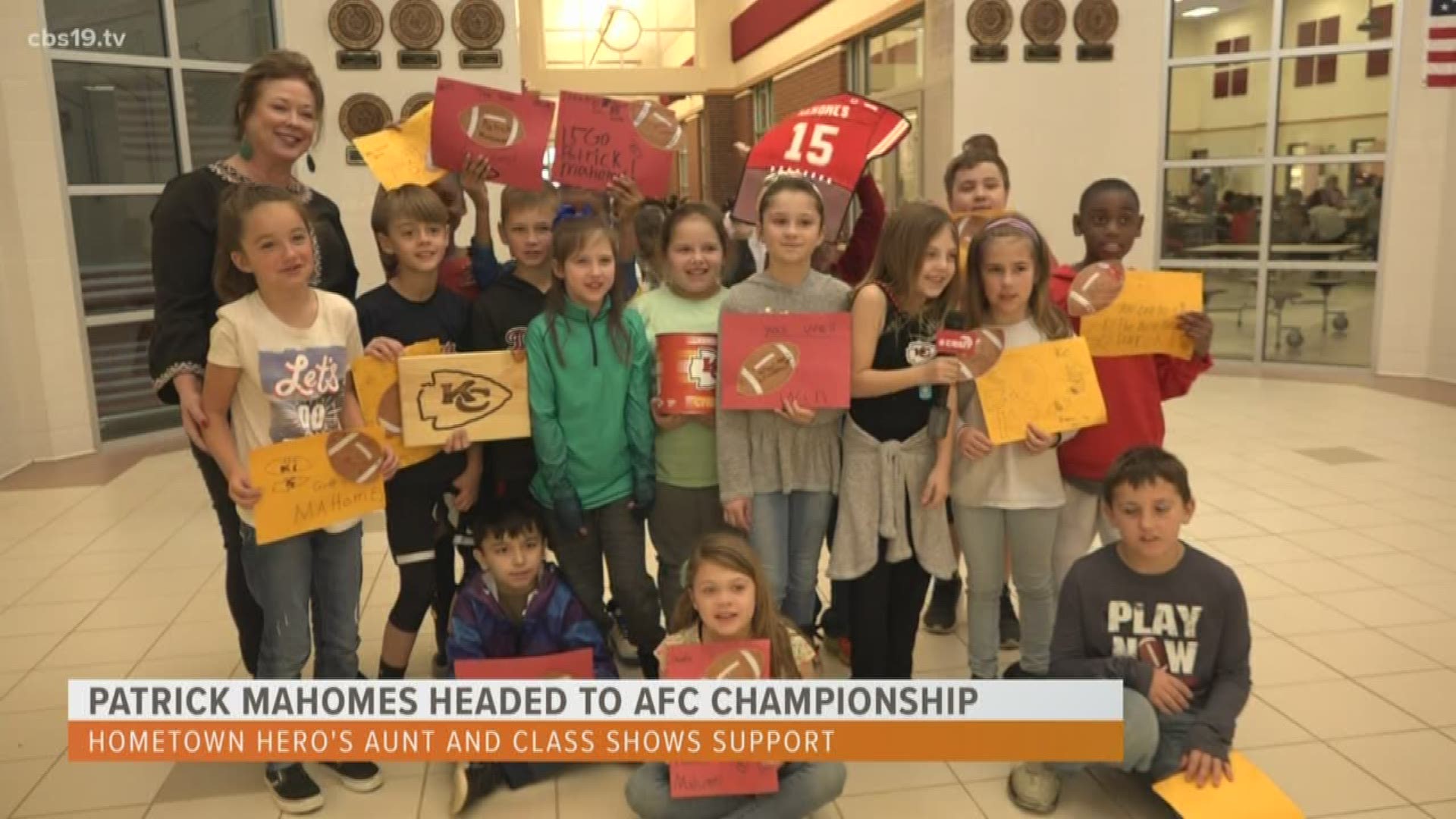 It seems you cannot anywhere without seeing a Patrick Mahomes jersey. That now includes the Vatican.

Patrick Mahomes will play in his second consecutive AFC Championship Sunday afternoon at home in Kansas City against the Tennessee Titans.

What started in Whitehouse, Mahomes Fever has spread all over the USA. Now, it seems to be spreading abroad to some pretty high places.

According to Catholic News Service, the Pope is not known to be a fan of American football, preferring club football. However, it is clear he enjoyed the gift nonetheless.

Whether or not he places to wear the jersey during Sunday mass is not known.

The Pope will be able to join East Texans and Mahomies across the country Sunday in rooting for the Kansas City Chiefs against the Tennessee Titans in the AFC Championship. The game will be on CBS 19 at 2 p.m.

RELATED: Where to watch Mahomes, Chiefs on Sunday