The class of 2020 has had anything but a normal senior year, but Buckeye Union High School District wanted to make sure they still had a memorable graduation. 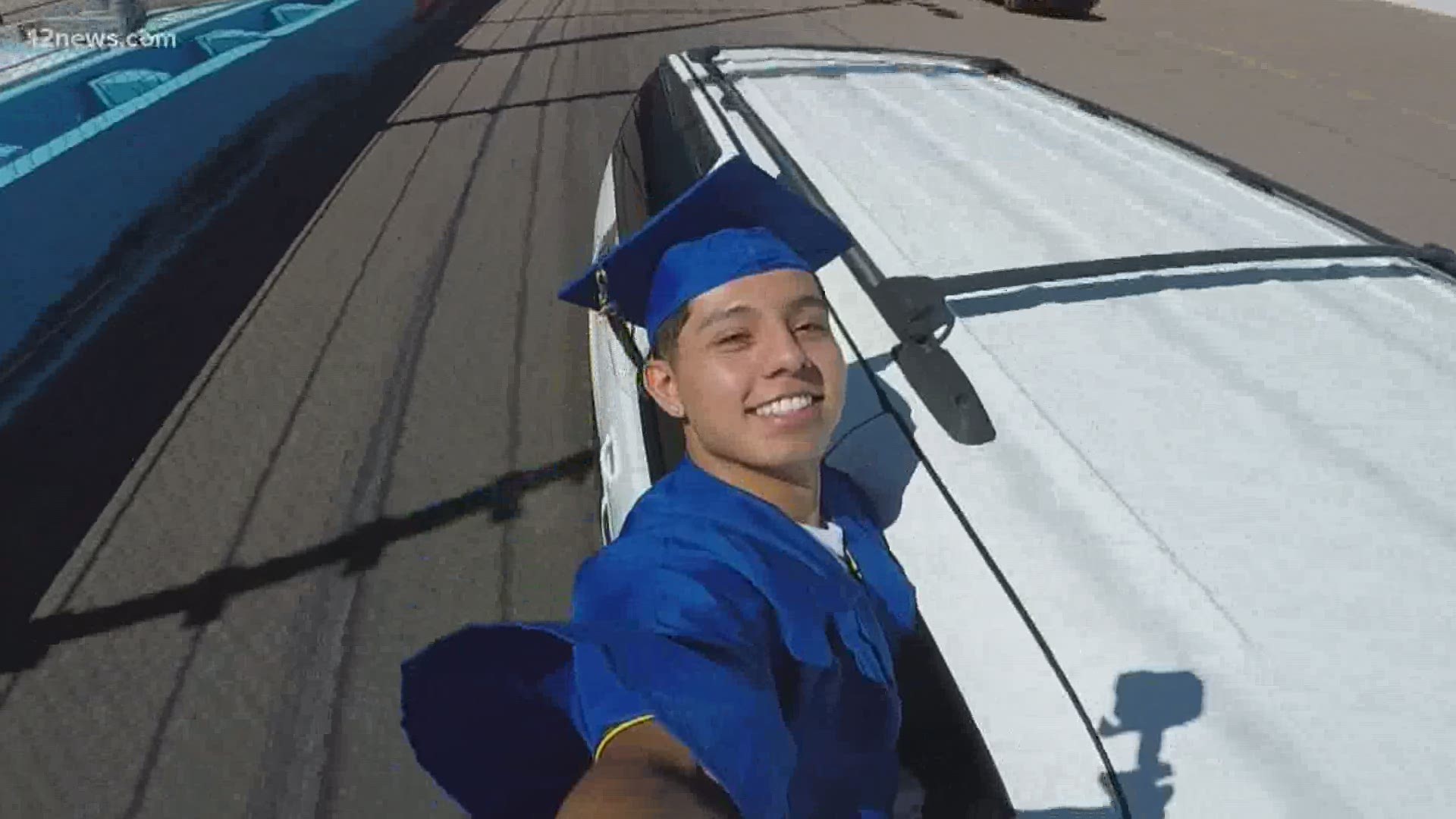 The school district teamed up with Phoenix Raceway to give more than 1,000 students and their families and friends the opportunity to drive the track and take one last lap as a high school senior. Rather than walk across the stage, each senior had their name called as they crossed the finish line.

It was a celebration the class of 2020 wasn’t sure they’d have.

“When stuff started to get bad, I thought we weren’t going to have anything, that was going to be the end of it,” said Buckeye Union High School’s Angel Macedo.

It was supposed to be one of the most memorable moments of their young lives, and now it will be.

“I have goosebumps just thinking about it,” said Phoenix Raceway President Julie Giese. “You think about where we are right now and the times that everybody’s in, and just to be able to put a smile on these senior’s faces and be part of something special for them; it’s a special day, it’s a proud moment for Phoenix Raceway.”

“It didn’t end like they wanted, but maybe this is a memory maker that they get to say that we’re one of the only people, not just in Arizona or the country, but in the world, that got to do something like this,” said Buckeye Union High School District Superintendent Eric Godfrey.

Phoenix Raceway is the first of several tracks across the country, including Daytona International Speedway, that will host a similar event for seniors. 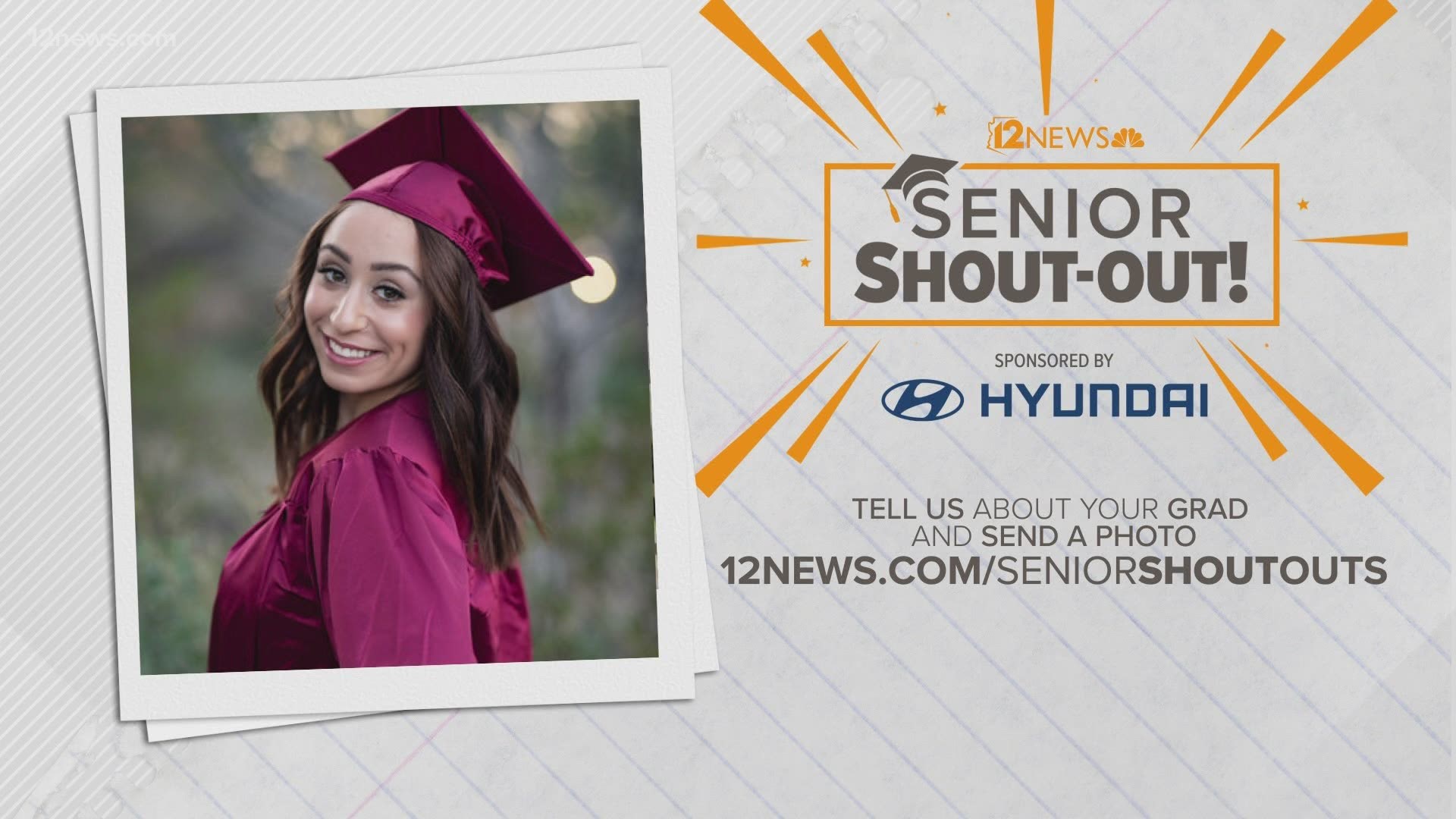