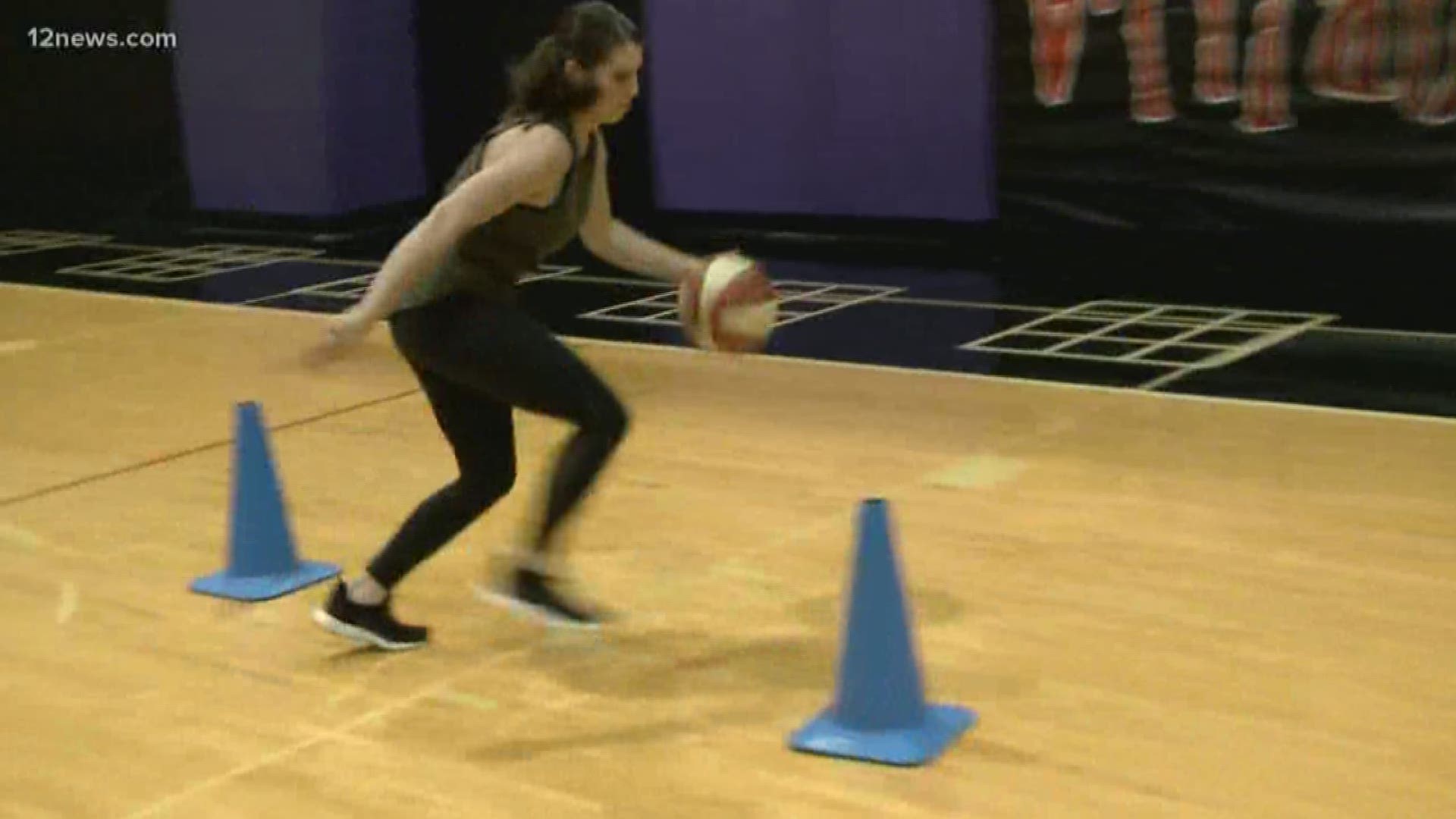 The Dallas Wings traded the four-time All-Star to the Mercury on Wednesday for the No. 5 and 7 picks in the 2020 WNBA draft and Phoenix’s 2021 first-round pick. The Wings then sent the 2021 pick the team acquired in the deal to the Chicago Sky in exchange for Astou Ndour.

Diggins told The Associated Press last month that she didn’t want to play in Dallas anymore. The team gave her the franchise designation, meaning she couldn’t leave as a free agent.

The move comes a day after the Mercury sent DeWanna Bonner to the Connecticut Sun for three first-round draft picks, including some of the ones they sent to the Wings.

It’s the second consecutive year that the Wings lost one of their marquee players. Liz Cambage was traded before last season to Las Vegas.

Diggins-Smith has been the face of the franchise since she was drafted third in 2013 when the team was still in Tulsa. She’s averaged 15.9 points and 4.9 assists in her career. She won the league’s most improved player award in 2014 and guided the Wings to the playoffs in 2017 and 2018.

Diggins sat out last season after giving birth to a son in the spring. The Mercury had four players with children last season.

In other moves, the Mercury signed free agent Bria Hartley on Wednesday.