City-owned Talking Stick Resort Arena has been the subject of much debate since the proposed agreement became public knowledge. 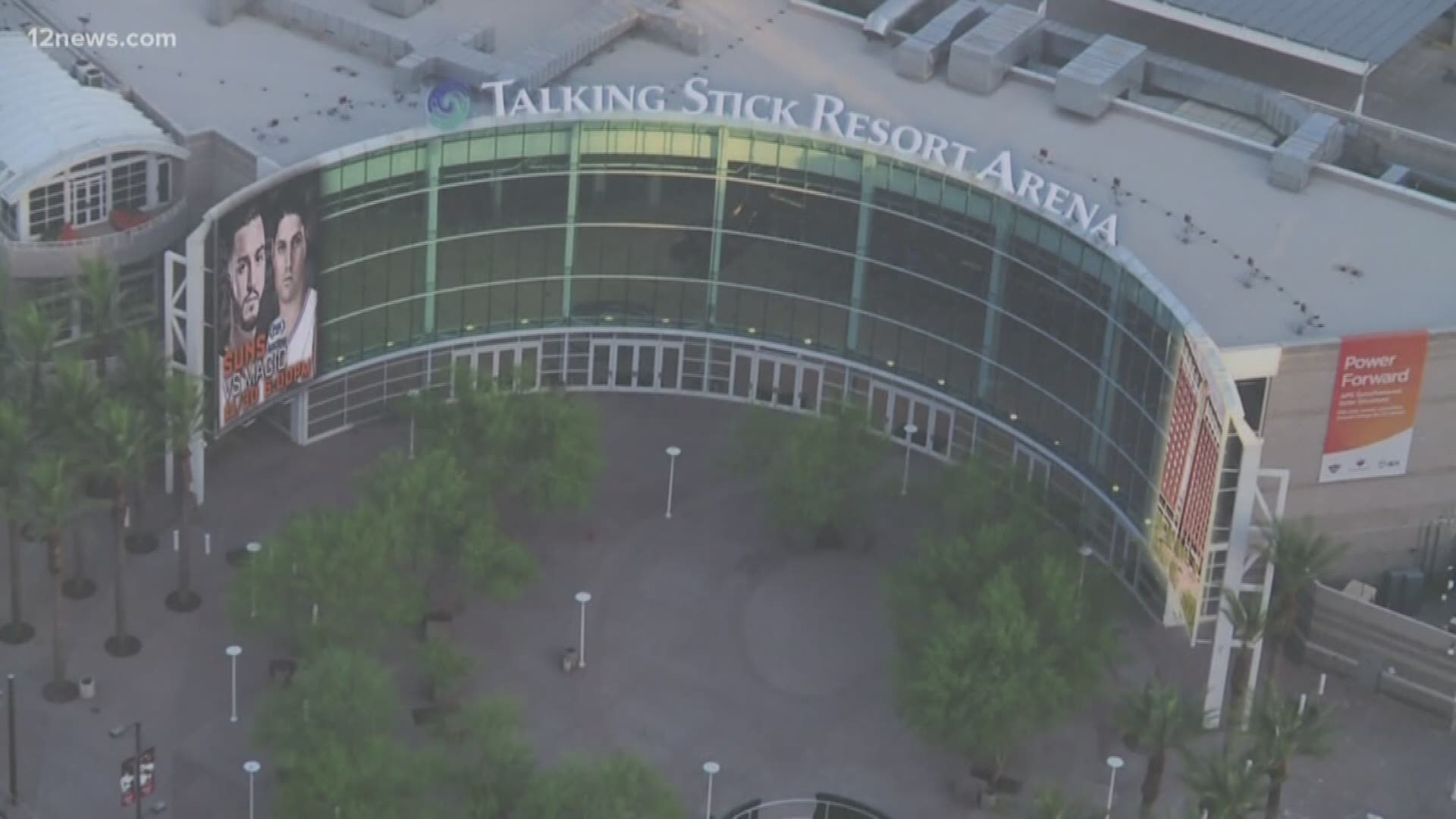 The city is expected to kick in $150 million from its Sports Facilities Fund, financed by hotel and rental car taxes.

As part of the agreement, the Suns will stay downtown until 2037.

The proposal for the deal has sparked plenty of debate within the council chambers and outside at several public forums created to hear the public's concerns about the arena since the vote was delayed last month.

The issue gained significant momentum at a December city council meeting when resident Greta Rogers lit into the council for doing business with the Suns. In turn, Suns President and CEO Jason Rowley made veiled threats about moving the team out of the Valley as a last resort. Owner Robert Sarver backtracked from that statement later that same week.

It is not clear if public opinion on the deal has changed since the December meeting, but the Suns did enough to convince the council.

Even though it is just 26 years old, Talking Stick Resort Arena is one of the oldest arenas in the NBA.

The agreement pays for renovations over a three-year period and a new training facility for the Suns.

Those renovations are expected to take place during the Suns' offseason, but during the Mercury's regular season.