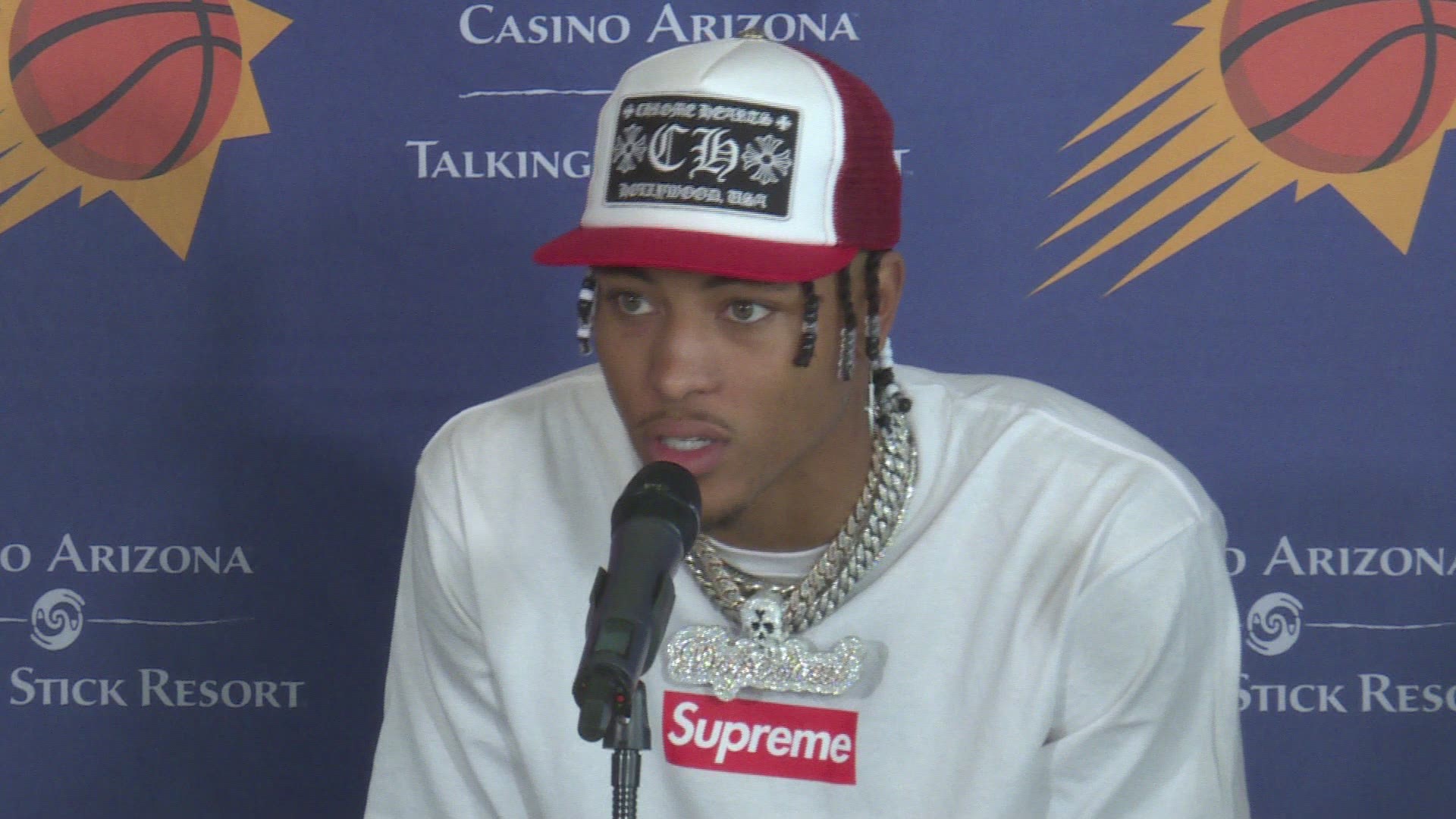 PHOENIX — The Phoenix Suns made Kelly Oubre Jr.'s signing official on Tuesday, brining back their small forward for 2 more years at a reported 30 million dollars.

Oubre's energy on and off the court during the team's 19 win season showed general manager James Jones enough to make Oubre an off-season priority.

Oubre made it known Tuesday that he's proud to be a member of the Phoenix Suns (or as he calls it "ValleyBoyz") and has no interest in going anywhere else.