Competition is already underway before the Opening Ceremony, including the U.S. Women’s Soccer Team taking on Sweden, the team that knocked the U.S out of Rio Games. 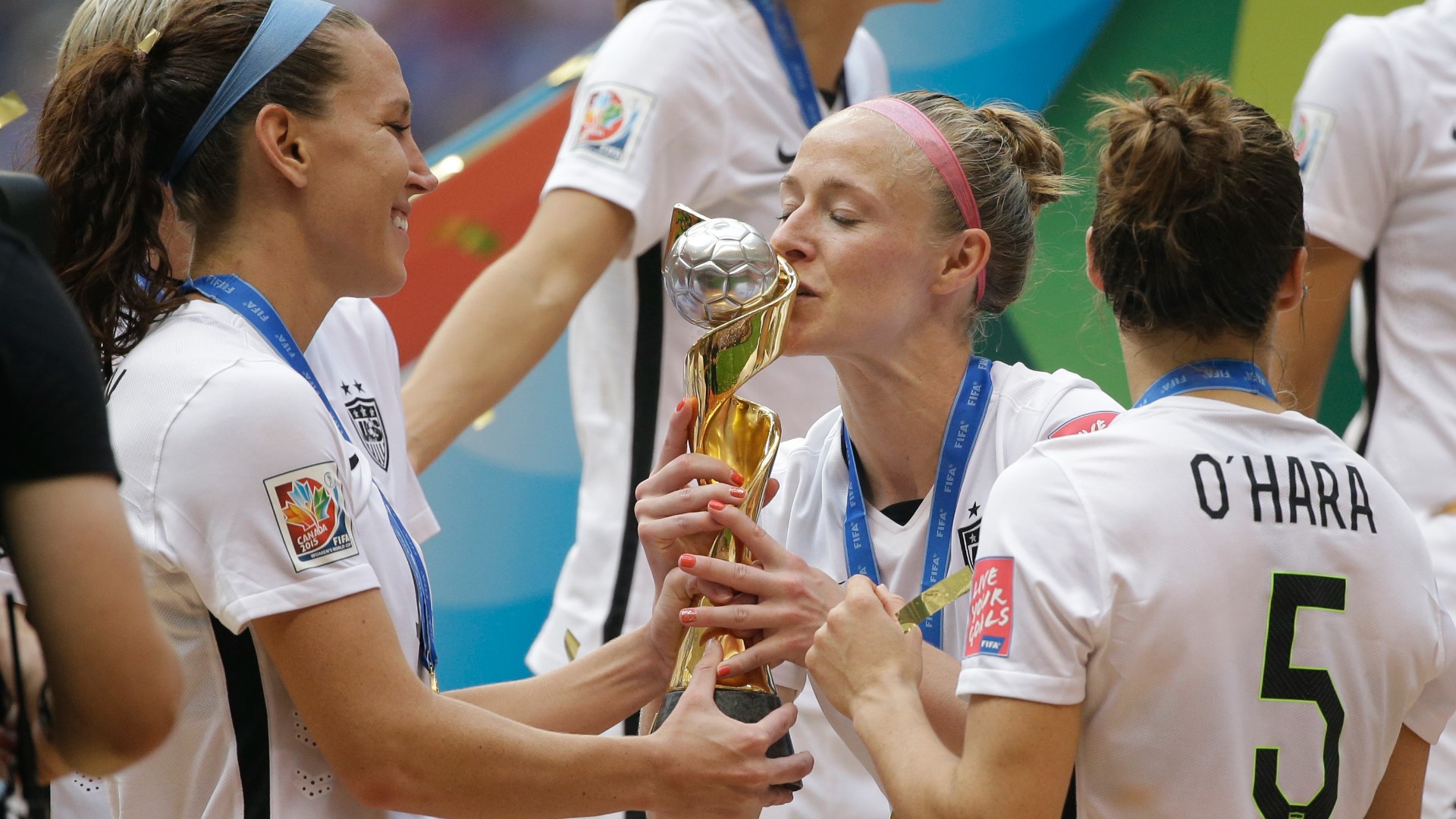 TOKYO, Japan — The Tokyo Olympics Opening Ceremony is still a couple of days away, but competition is already underway in Japan.

Softball kicked things off Tuesday and Women’s Soccer joined in Wednesday morning, with the U.S. considered the gold medal favorite. And in gymnastics, the men took their turn at podium training – practicing in the venue where they’ll be competing.

>> Bookmark 12news.com/olympics to stay up-to-date on all things Tokyo Olympics

In soccer, the U.S. women sought a measure of revenge against Sweden, but ended up losing 3-0. The Sweden team previously knocked the Americans out of medal contention at the 2016 Rio Olympics.

RELATED: Sweden stuns US 3-0 in women's soccer at Olympics

Below is a list of all the NBC livestreams happening between 12 a.m. – 11:59 p.m. ET. Wednesday, which spans Wednesday afternoon and evening, and Thursday morning in Japan.

You may need to authenticate that you have a cable or satellite provider to view these livestreams.

RELATED: 1 year later and 150 miles from Tokyo, Olympics set to get underway

These times and events are subject to change.