The gold-medal-winning athlete was also eliminated from the women's doubles tournament after losing to Brazil hours before the mixed doubles match. 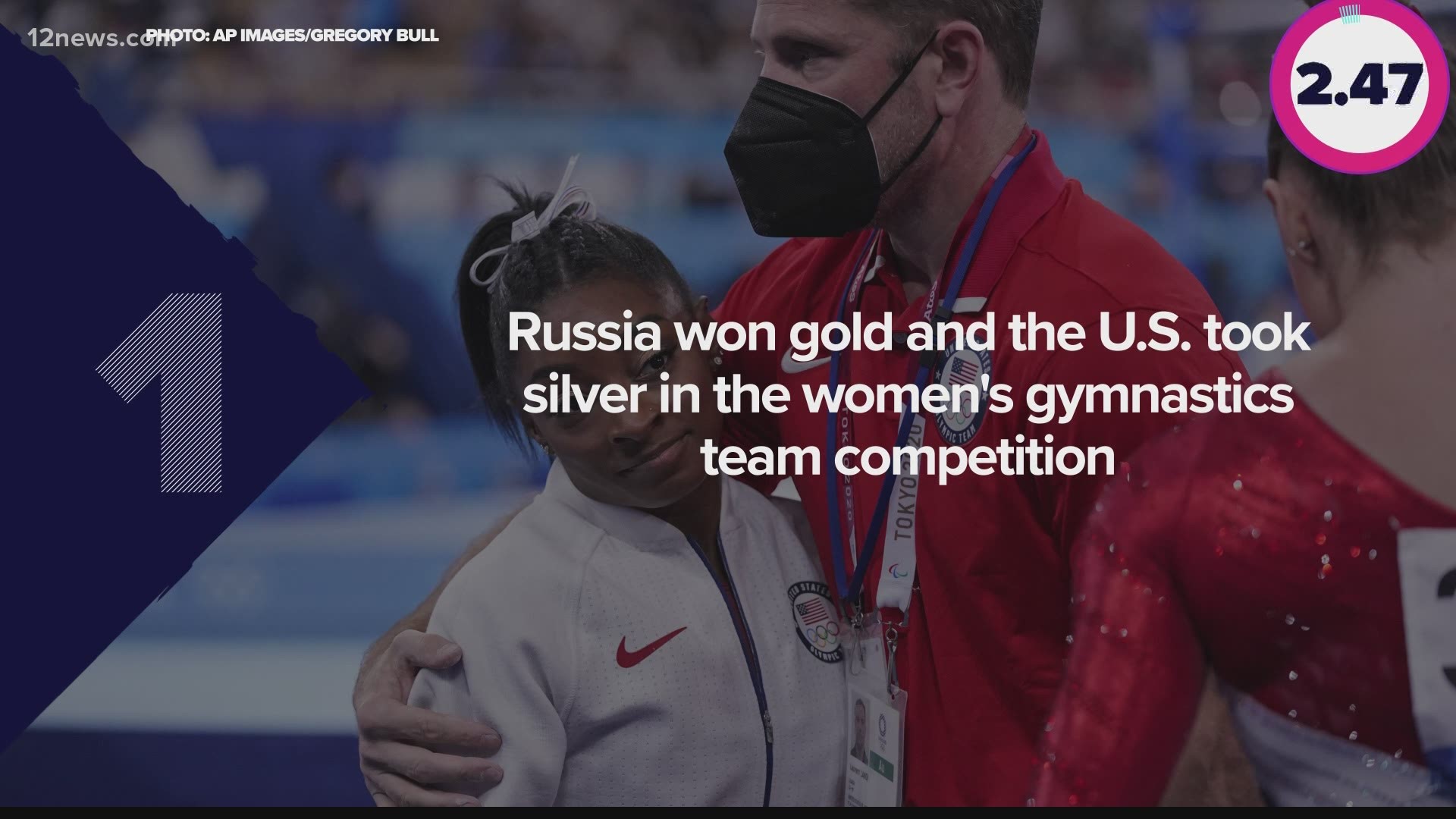 TOKYO, Japan — Bethanie Mattek-Sands faced an upset loss and was eliminated in the first round of the event early Wednesday morning.

She and partner Rajeev Ram lost to Team Germany after three sets. Germany took the first set 6-4 with the Americans taking the second 7-5. It all came down to the final round, and Germany narrowly ended up taking the game 10-8.

It was the second loss Mattek-Sands felt on July 28 after also being eliminated from the women's doubles tournament just hours before. She and her partner, Jessica Pegula, lost to Brazil in another three-set match.

The elimination is earlier than expected for her, being the previous world champion and taking home the gold medal in the 2016 Olympics in Rio. She and Jack Sock won against Venus Williams and Rajeev Ram in an all-American finals match, 6-7, 6-1, [10-7].

"This is probably going to be at the top [of career accomplishments]," Mattek-Sands told the United States Tennis Association (USTA) in 2016.

"This is my first Olympics, first time being selected. I'm super proud of myself for my Grand Slam titles, but I think the Olympics is a different category altogether."

Since the 2016 Games, she also earned and defended the US Open mixed doubles crown with partner Jamie Murray both in 2018 and 2019.

Mattek-Sands lives in Phoenix with her beloved Boerboel Mastiff Ruger, according to the Women's Tennis Association.

She began playing tennis at the tender age of 5 and her debut as a pro was at 14. Besides playing tennis, she enjoys outdoor activities, shopping, cooking, and relaxing by the pool, according to Team USA.

The Tokyo Olympics are here! Watch some of our content featuring athletes and stories with unique Arizona connections.